Lawlessness is a feature of the GOP -- not a bug 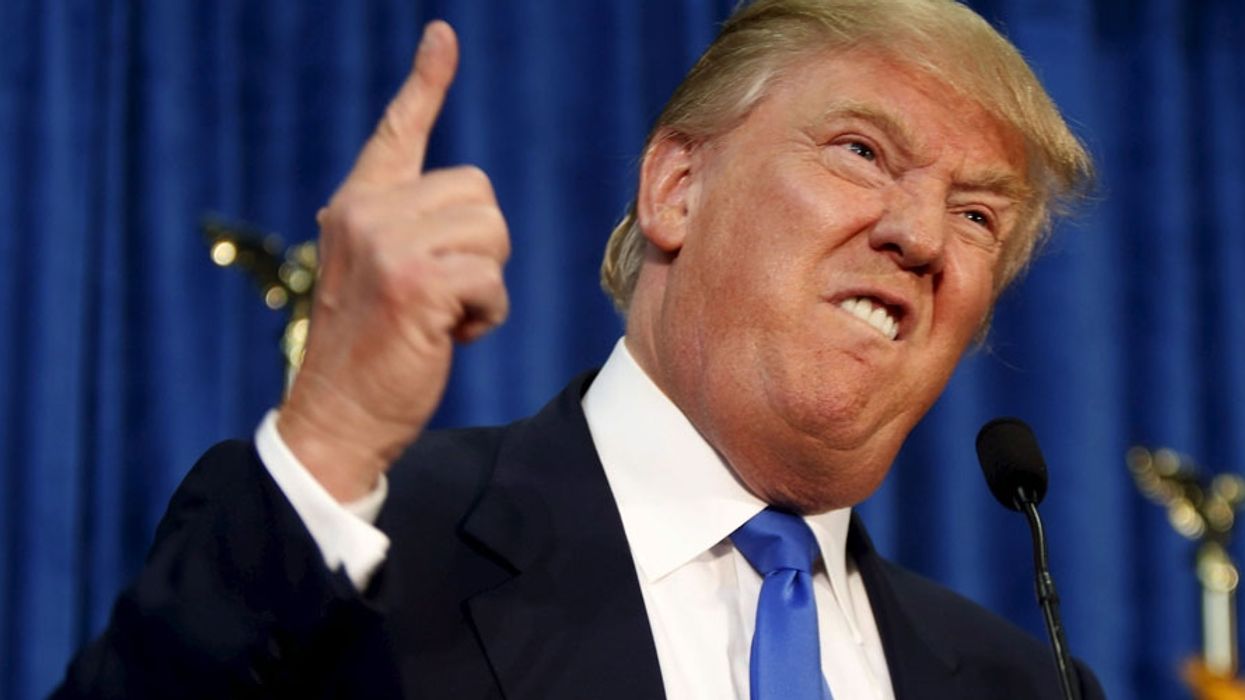 I'm not so sure, though. For one thing, it's still summer. Labor Day isn't quite here yet. Fact is, most Americans are still preoccupied with summer ending or with the school year beginning or whatever. For another, the United States Supreme Court did not strike down Roe in a fury of righteousness, as one might have expected from the institution that handed down Brown v the Board of Education. Instead, it broke its own rules to allow a state, that itself broke the rules, to invalidate Roe so that most people won't notice what happened until it's too late.

I have no doubt, and you should have no doubt, that the five most conservative justices understood very well that Roe is popular and has been popular for years. (A recent Gallup poll found 58 percent were against overturning it.) I have no doubt, and neither should you, that the five most conservative justices understood that striking down Roe in a fury of righteousness could spark a political backlash. For this reason, Texas and the five most conservative justices found a way so that Roe is still "the law of the land" but without the force of law. As long as Roe is standing, I fear most people most of the time won't notice until it's too late that abortion services had become illegal. Only then will they understand that having the constitutional right to something that is against the law is no constitutional right at all.

Too much? The new Texas law that just went into effect does more than ban abortions after six weeks. By putting a bounty on the heads of people who aid and abet abortion-seekers, the law creates a market for snitching, turning neighbor against neighbor, family against family, giving bad-faith actors something to gain from treachery. Instead of making law that incentivizes service to the common good, Texas made law that incentivizes the moral corruption of social bonds. A frequent feature of authoritarian regimes is normal people distrusting each other so much they need autocratic strongmen to provide "law and order," and they are prepared to give up even more of their rights to get it. What they often get in return is more and greater lawlessness.

That's what we're getting from the GOP. Not only do Republicans enact statutes compelling lawlessness; they vocally champion lawlessness when they don't have the power to compel it. Texas, Florida and other southern states have written laws or executive orders prohibiting localities from mandating masks and vaccines during a coronavirus pandemic that's getting worse, not better. Similar states have passed dozens of laws making it easier to buy guns than vote. In Washington, where the Republicans are out of power, they have encouraged lawlessness or even modeled it. Some carry firearms into the House chamber. Some say court-ordered subpoenas should be ignored. Last night, Tucker Carlson advocated the use of fake vaccine cards to get around coming vaccine mandates. he said: "Buying a fake vaccination card is an act of desperation by decent, law-abiding Americans who have been forced into a corner by tyrants." And of course, the highest court in the land chose to ignore 50 years of precedent to allow an unconstitutional Texas law to stand without hearing one argument, without one shred of evidence and without most people most of the time in this democratic republic knowing that it even happened.

This is lawlessness, make no mistake. It's a feature, not a bug.