Nobel economist to Biden: Ditch Fed chair Powell if you want to 'Build Back Better' 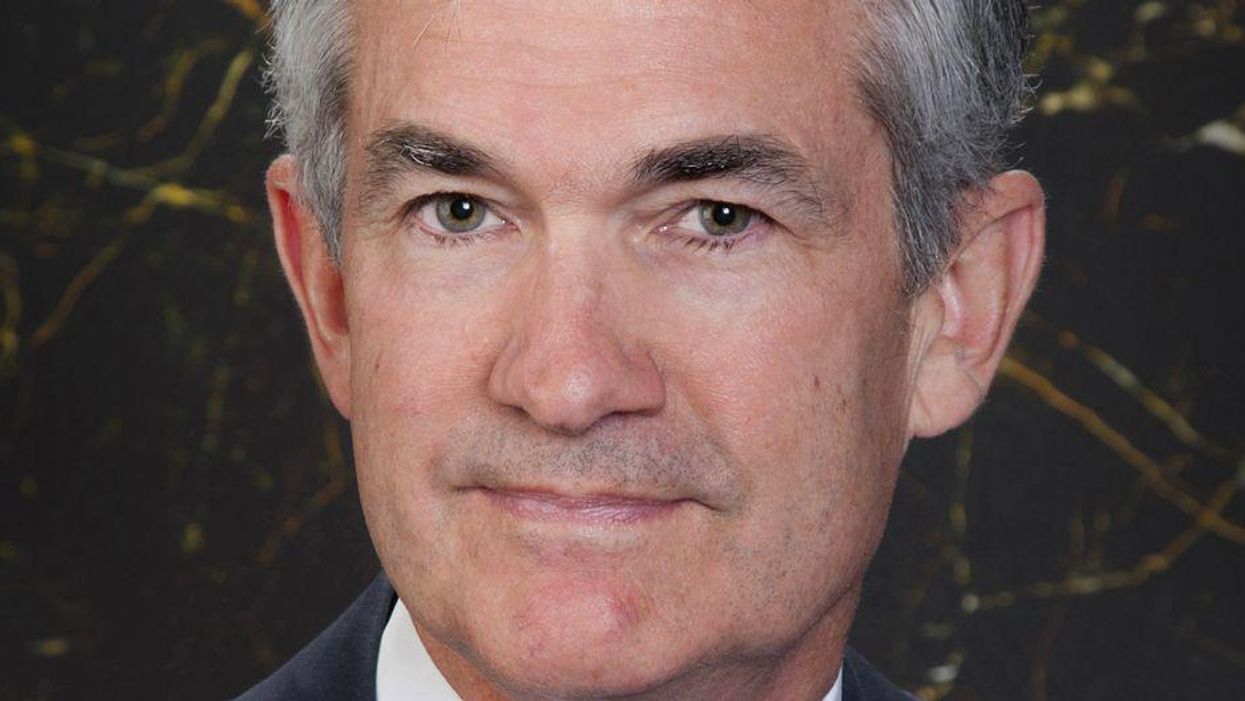 If U.S. President Joe Biden wants to fulfill his "Build Back Better" agenda, he should not appoint Federal Reserve Chair Jerome Powell to another four-year term, Nobel Prize-winning economist Joseph Stiglitz said in an interview released Wednesday, joining a group of progressive lawmakers in advocating for fresh leadership at the nation's central bank.

"People have given Powell a lot of kudos because he has supported the economy through the pandemic... On one hand I agree with that," Stiglitz, a professor at Columbia University with previous roles as the chief economist of the World Bank and chair of the Council of Economic Advisers during the Clinton administration, told Reuters.

"On the other hand that is a bare minimum for qualification. Almost anybody reasonable would have done something similar," said Stiglitz, referring to Powell's implementation of near-zero interest rates and the Fed's monthly purchases of billions of dollars in government-backed bonds since March 2020.

"Is the Biden administration going to fulfill what is at the heart of its agenda?" asked Stigltiz. If so, he added, "it should not be Powell."

Stiglitz rebuked Powell for his weak approach to financial regulation and unwillingness to reduce climate risk. And, although Powell has received praise from some progressive economists for embracing monetary policies that aim to keep unemployment low instead of only focusing on price stability, Stiglitz questioned whether the current Fed chair is truly committed to prioritizing full employment regardless of fears about inflation.

Powell's four-year term as Fed chair is set to expire in February 2022. With potentially as many as four seats on the Fed's seven-member governing board expected to be open, many progressive advocates have made the case that it would be a major mistake for Biden to prolong the tenure of Powell—a Republican appointee of former President Donald Trump with connections to the private equity industry—when he has an opportunity to remake U.S. central banking.

Stiglitz, who has "not yet spoken about his views to members of the administration but 'probably will engage' as debate over the Fed appointments continues," identified current Fed Governor Lael Brainard as "the 'one obvious candidate out there,' who would take a stronger regulatory stance, push the Fed to account more fully for climate risks, and arguably tolerate more risk of inflation to generate higher employment," Reuters reported Wednesday.

While acknowledging that Brainard would be an improvement over Powell, the Revolving Door Project's Max Moran in July provided a shortlist of potential progressive Fed nominees that includes Michigan State University professor Lisa Cook, AFL-CIO economist William Spriggs, and attorney Sarah Bloom Raskin, who previously served on the Fed's Board of Governors.

According to a report released last month by Oil Change International, the Fed under Powell has "worked to maintain and increase fossil fuel finance from the United States." The Fed's financing of coal, oil, and gas extraction persists despite recent reports from the International Energy Agency and the United Nation's Intergovernmental Panel on Climate Change, both of which warned that preventing catastrophic levels of global warming requires rapidly moving away from fossil fuels.

After Powell delivered a closely watched address last month in which the climate crisis went unmentioned, Public Citizen's Yevgeny Shrago warned that the Fed is "sleepwalking through climate chaos" and refusing to use its authority to mitigate risk.

In his conversation with Reuters, Stiglitz was adamant that "financial stability requires dealing with the mispricing of assets" projected to be devalued by extreme weather disasters or "stranded" as a result of the clean energy transition. "If there is a risk of mispricing you have to include it" in the regulatory frameworks guiding investment decisions, he said.

Alluding to his mid-1990s stint in the White House, Stiglitz criticized former President Bill Clinton's decision to reappoint Republican Alan Greenspan as Fed chair—a move that "promot[ed] stability and bipartisanship," the news outlet noted, "but allow[ed] Greenspan's faith in markets and more hands-off approach to regulation to set the stage for the internet stock bubble and the later and more serious housing market crash."

"Nobody wants to disturb the financial markets... There is a political attractiveness to not rocking the boat," said Stiglitz. "But in my view we made a big mistake reappointing Greenspan... I hope Biden does not make the same."

As The American Prospect's David Dayen argued late last month, the stakes surrounding the next Fed chair appointment could not be higher.

"Whoever the selection," he wrote, "they must recognize how intertwined their role is with the future of the planet."