'Abbott has failed us': Doctors lash out at Texas GOP for reckless COVID-19 policies 'that are killing their fellow Texans' 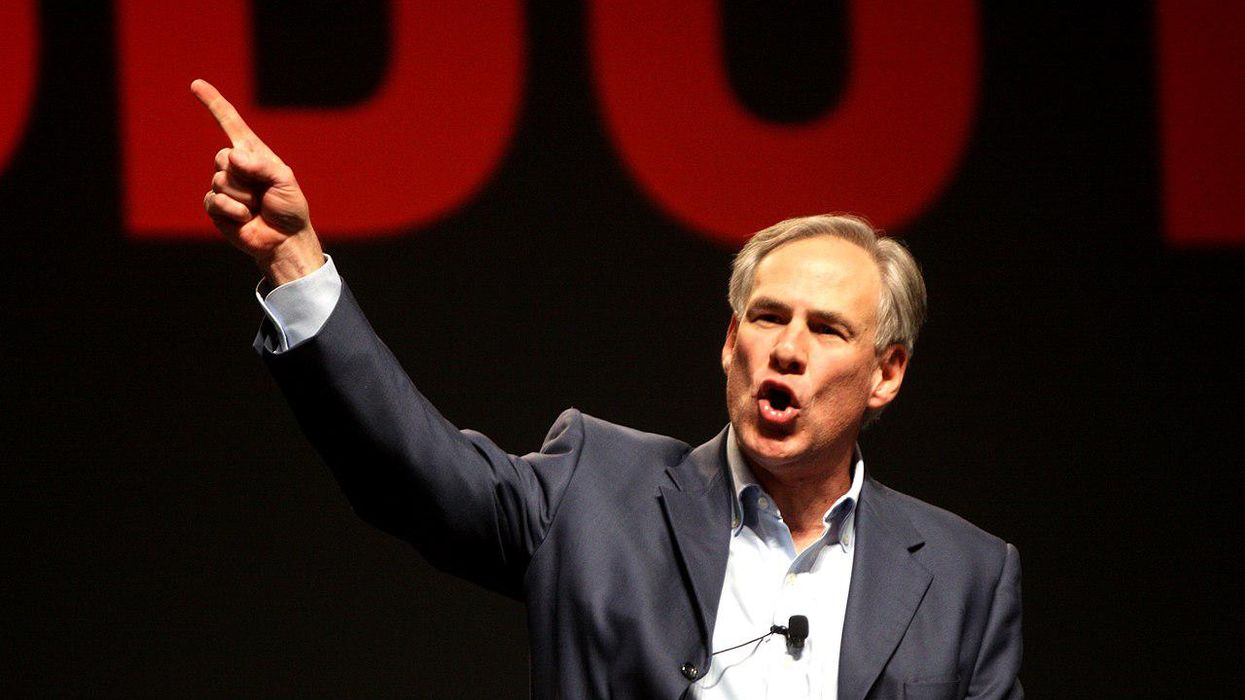 Like Gov. Ron DeSantis in Florida, Texas Gov. Greg Abbott has aggressively fought against mask mandates in public schools — and many fellow Republicans in the Texas State Legislature have applauded him for that policy. This comes at a time when Texas is being pounded by COVID-19 and its highly infectious Delta variant, inspiring health experts and school officials to slam Abbott's policies as reckless, dangerous and irresponsible.

Texas Public Radio reporter Paul Flahive, in an article published on September 3, explains, "Texas schools have amassed more than 50,000 confirmed coronavirus cases in students in just a couple of weeks. More than a dozen school districts have closed temporarily as a result of the disease, and Texas is a leader in child deaths from COVID-19, with 59 as of September 3. But state leaders have spent weeks of the surge pushing through controversial bills around abortion, voting restrictions and bail reform while Gov. Abbott has been fighting local governments over their efforts to stem the spread of the disease."

According to Flahive, "Hospitals across the state are running low on pediatric intensive care unit beds. Texas' Department of State Health Services says only 81 of them remain — and just a couple hundred more regular ICU beds are available in the state of 29 million people."

One of Abbott's outspoken critics is Sugarland, Texas-based cardiologist David Portugal, a member of the group Committee to Protect Health Care. Portugal is urging Abbott to reverse his executive order forbidding public schools from having mask mandates.

Portugal told Houston Public Media, "Gov. Abbott has failed us. A Republican state legislature has failed us. These leaders should be held accountable and be asked to explain how they can justify taking actions that are killing their fellow Texans."

Dr. Elena Jimenez-Gutierrez, who practices internal medicine in San Antonio, is warning that hospitals are being overwhelmed by COVID-19 in Texas.

Jimenez-Gutierrez told Houston Public Media, "Hospital staff and resources are stretched to the breaking point…. Doctors and other health care workers see every day how too many Texans are needlessly getting sick, including many children when we know this disease can be prevented."

San Antonio Mayor Ron Nirenberg, who has no party affiliation, fears that the crisis in Texas hospitals is only going to get worse in the weeks and months ahead.

Nirenberg told Houston Public Media, "The fact is, the state is planning that more people are going to die of COVID — so much so that they anticipate local hospitals across the state are not going to be able to handle the amount of death they are going to see."