WSJ editorial board slams Texas abortion law: A 'misfire' that Democrats will use as a 'political hand grenade' 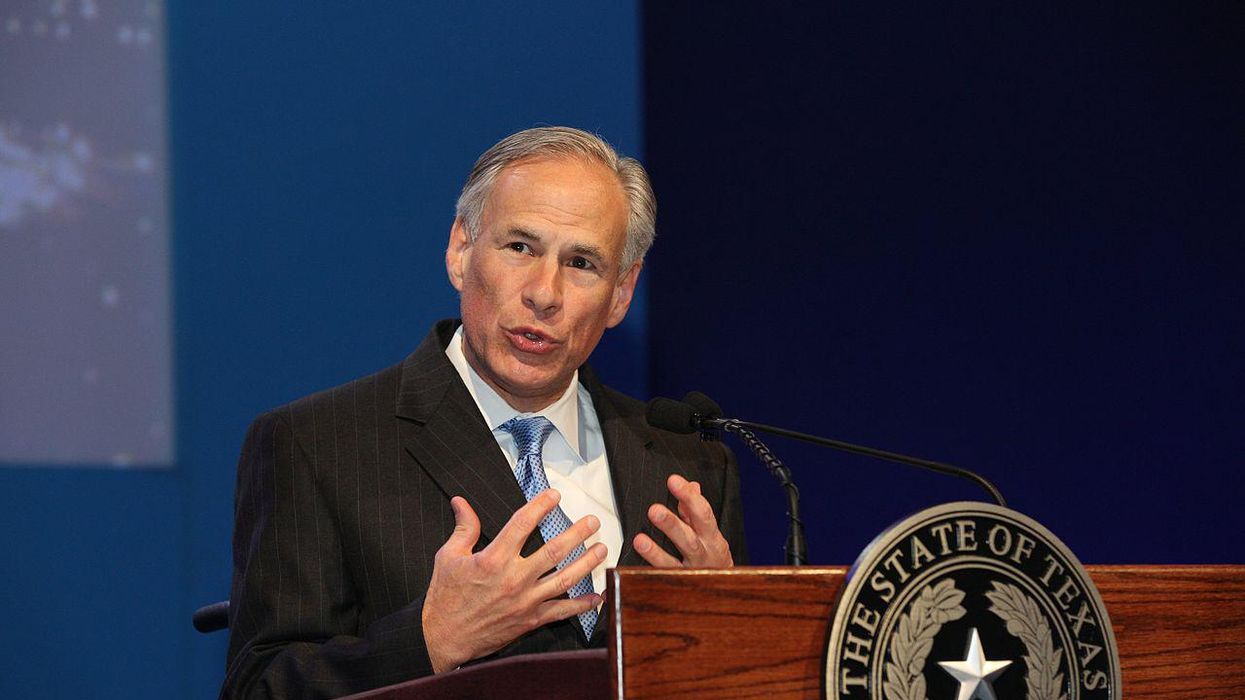 Although far-right Christian nationalists, social conservatives and white evangelicals are applauding Texas' new draconian anti-abortion law — which the U.S. Supreme Court, in a 5-4 ruling, declined to block — the law is not universally loved on the right. Journalist/author and former George W. Bush speechwriter David Frum, a Never Trump conservative, believes that a backlash against the law could hurt Republicans in the 2022 midterms. And the Wall Street Journal's conservative editorial board, in an editorial published on September 2, slams the law as a "misfire."

The WSJ editorial board makes a snarky comment about "hysterics about the end of abortion rights" before laying out some things that are problematic about the Texas law.

"This law is a misfire even if you oppose abortion, and neither side should be confident the law will be upheld," the WSJ's editorial board argues. "For starters, the Texas statute clearly violates the Court's Roe v. Wade (1973) and Casey (1992) precedents by making abortion illegal during the first trimester without exceptions for rape or incest — and it does so in a slippery way to duck federal judicial review."

The WSJ's editorial board continues, "Most laws delegate enforcement to public officials. This one delegates exclusive enforcement to private citizens, who are authorized to sue anyone who 'aids or abets' an abortion after six weeks. Citizens who prevail in their civil lawsuits are entitled to at least $10,000 per abortion along with legal costs."

The editorial goes on to attack the Texas law from the right, stressing that it "sets an awful precedent that conservatives should hate."

Like Frum, WSJ conservatives predict that Democrats will weaponize the Texas law and use it against Republicans — especially those who call themselves "pro-life."

"Texas Republicans have handed Democrats a political grenade to hurt the anti-abortion cause," the WSJ's editorial board warns conservatives. "Pro-life groups have spent nearly 50 years arguing that abortion is a political question to be settled in the states by public debate. Yet now in Texas, they want to use the courts via civil litigation to limit abortion."

The editorial board adds, "Democrats are already having a field day with the Texas law. 'This law is so extreme it does not even allow for exceptions in the case of rape or incest,' President Biden said in a statement. Look for Democrats to raise the political pressure even higher on the Supreme Court this coming term when it hears a Mississippi case that bans abortion after 15 weeks. The Justices could uphold the Mississippi law by narrowing Casey's 'undue burden' standard, but the left will flog the Texas law and proclaim that upholding the Mississippi law is a fast track to overturning Roe."