California recall shows Republicans will never give up the Big Lie 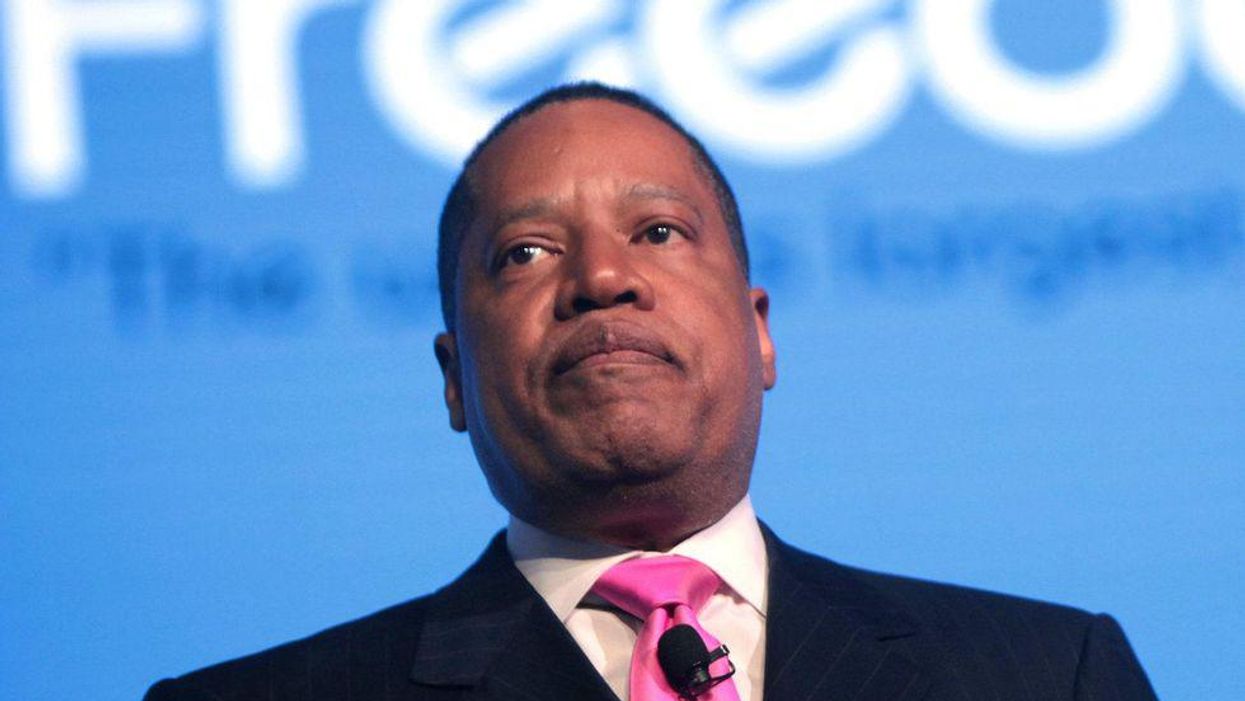 Fox News is stirring concerns that the California recall election may be in need of an audit – a conservative tactic now being widely used to discredit Democratic wins throughout the country.

During a Tuesday broadcast of Fox News' "Outnumbered," Fox Nation host Tomi Lahren argued that "the only thing that will save Gavin Newsom is voter fraud."

"So as they say, stay woke, pay attention to the voter fraud going on in California, because it's going to have big consequences not only for that state, but for upcoming elections," she added.

The main promulgator of the GOP's Big Lie about the myth of voter fraud, Donald Trump, has even jumped in on the action.

"It's probably rigged," Trump, who baselessly blamed California for his 2016 popular vote loss, said about the recall during an interview on Newsmax. "They're sending out all ballots ― the ballots are mail-out, mail-in ballots. I guess you even have a case where you can make your own ballot. When that happens nobody's going to win except these Democrats."

The growing right-wing message, reported on by Media Matters for America, comes as numerous polls put incumbent Gov. Gavin Newsom way ahead of all of his challengers.

According to AP News, election security experts are already calling on California to conduct a recall, even when all the ballots have yet to be collected.

"It is critical to recognize that the release of the Dominion software into the wild has increased the risk to the security of California elections to the point that emergency action is warranted," the experts wrote to the secretary of state's office. Election offices throughout 30 different states use Dominion's equipment.

Back in August, proprietary copies of Dominion's software were distributed at an event hosted by Trump-supporting pillow salesman Mike Lindell, according to The Guardian. The copies originated from Mesa County, Colorado, and Antrim County, Michigan – both of which saw Trump-backed challenges to the 2020 election results.

"We told election officials, essentially, that you should assume this information is already out there," Matt Masterson, a Trump election security official, told The Guardian. "Now we know it is, and we don't know what [hackers] are going to do with it."

The experts – which include cybersecurity researchers, computer scientists, and election technology experts – are demanding that California implement a ""risk-limiting audit," AP noted, a statistical method used to compare actual and reported election results.

In response to their letter, Jenna Dresner, a spokeswoman for Secretary of State Shirley Weber, outlined myriad ways in which California sets heightened election security requirements, which includes routine testing and physical security policies. "California has the strictest and most comprehensive voting system testing, use, and requirements in the country, and it was designed to withstand potential threats," Dresner told AP.

Dominion is reportedly aware that its software images have been made public, but it maintained that the development does not pose a significant security threat.