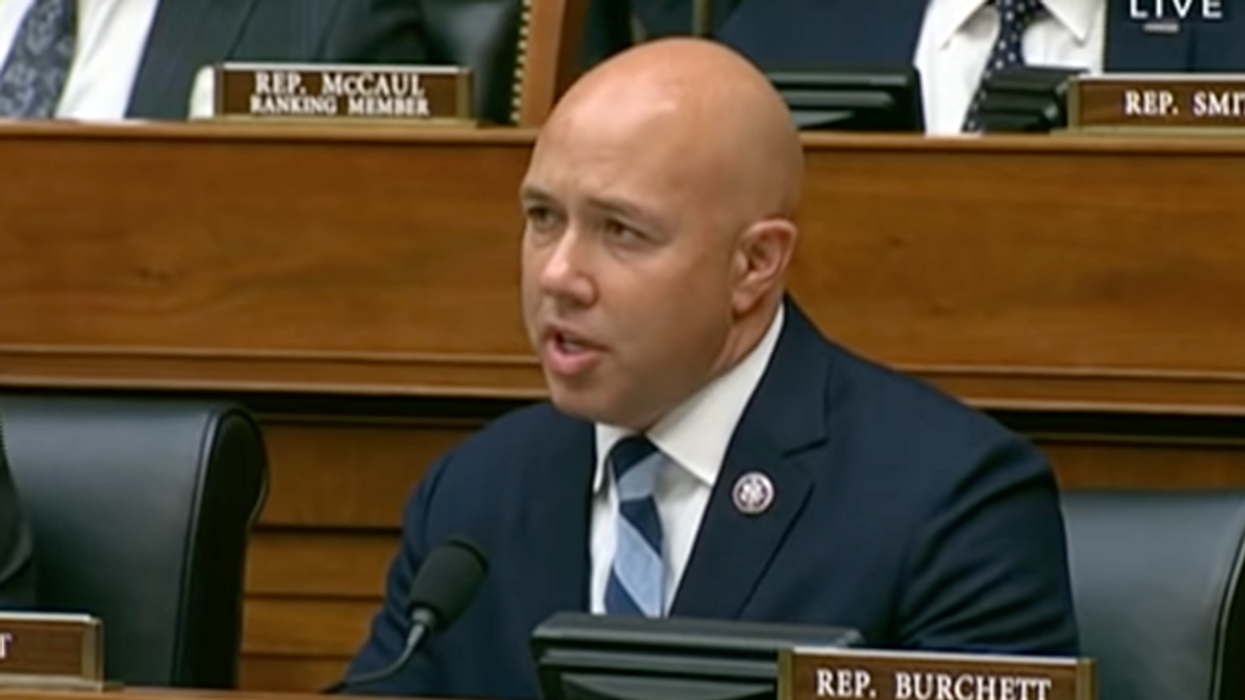 A far right wing U.S. Congressman hijacked the House Foreign Affairs Committee hearing on Afghanistan on live TV Monday, accusing the President of the United States of treason then trying to block the Secretary of State from responding to his attacks.

After accusing President Joe Biden of manipulating intelligence coming out of Afghanistan, U.S. Rep. Brian Mast (R-FL) declared, "in my opinion that's absolutely aid and comfort to the enemy," which is the definition of treason.

"I absolutely wonder if you were complicit in this as well. I find it hard to believe that President Biden would do that without you being aware of this and these are things that we deserve to know, better answers, have better hearings on this, I do not believe a word that you're saying on this. Simply put, I do not wish to hear from you," Congressman Mast told U.S. Secretary of State Antony Blinken.

As Blinken tried to respond, Mast took over the hearing, talking over Blinken and repeatedly telling him he did not want to hear him, calling him a liar, and announcing he would not listen to him.

"I do not believe a word that you're saying on this," he interjected. "I do not wish to hear from you. I'm not yielding you a moment of time. I don't wish to hear your lies."

Mast's time had already expired, and Committee Chairman Gregory Meeks (D-NY) tried to get it back under control.

"What the Congressman said is simply wrong," Blinken replied. "Period."

The Florida congressman did manage to introduce lies into the record, including the common GOP-told falsehood that the U.S. forfeited tens of billions of dollars of military equipment to the Taliban.