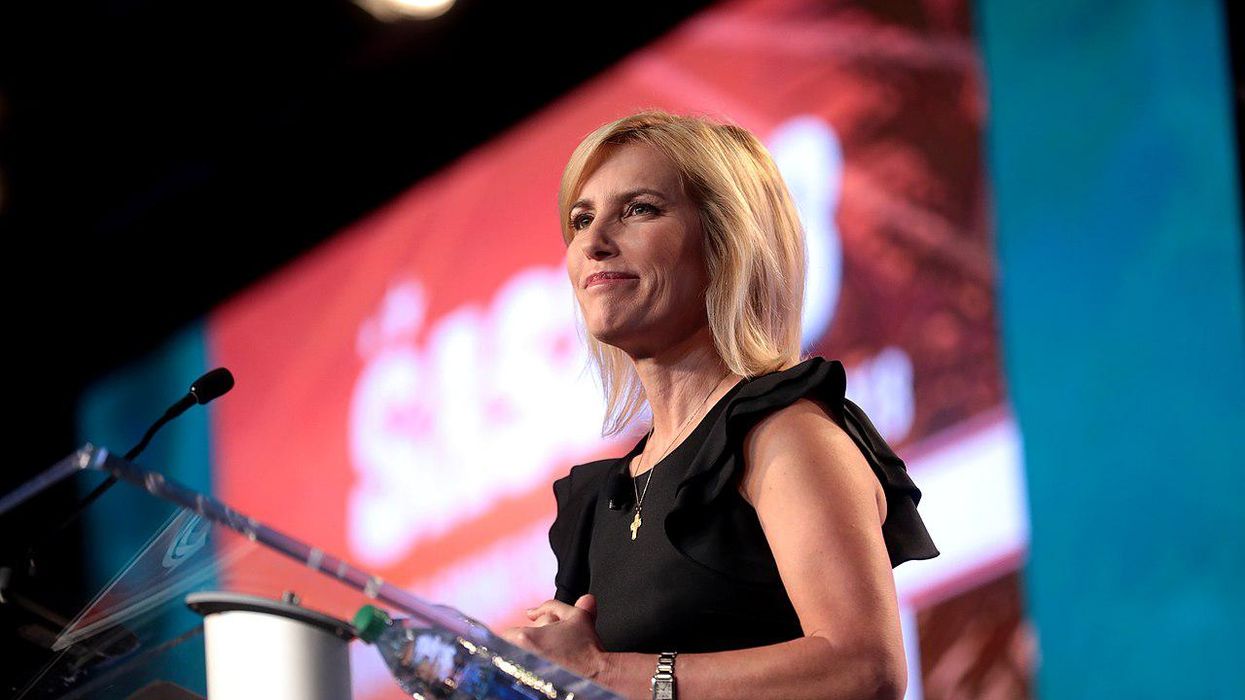 Last week, President Joe Biden announced his far-reaching COVID-19 vaccine mandate for federal workers, larger companies and health care workers. The mandate, according to CNN, "could apply to as many as 100 million Americans" and "close to two-thirds of the American workforce." Conservative journalist Charlie Sykes offers some takeaways on the mandate in his column for The Bulwark, predicting that it will "save lives" and noting that reactions in right-wing media have been ranging "from hysterical to inflammatory."

During his speech, Biden noted that Fox News has a vaccine mandate for its staff — which is ironic in light of all the anti-vaxxer nonsense that Tucker Carlson, Laura Ingraham and other far-right Fox News pundits have been promoting. CNN's Oliver Darcy has slammed Fox News as being "brazenly hypocritical about coronavirus precautions." And Sykes notes how over-the-top Fox News' reaction to Biden's mandate has been.

Enjoying the angry dad vibes from this Biden speech. He is turning the damn car around.
— Matthew Miller (@Matthew Miller) 1631221835.0

'BIDEN IS AN AUTHORITARIAN,' a banner on Fox declared. 'BIDEN DECLARES WAR ON MILLIONS OF AMERICANS,' yet another Fox banner read. 'FULL TOTALITARIAN,' Breitbart's homepage splash screamed. The far-right, but mass consumed, Gateway Pundit ripped the 'Biden regime' for its 'tyrannical mandates.' The Federalist described it as a 'fascist move.' On and on it went.

But despite all that hysteria from the far-right, Sykes predicts that Biden's mandate will have a positive effect.

"The mandates may not change hearts and minds or persuade the recalcitrant, but they will change behavior," the Never Trump conservative writes. "More people will get the shots.… Despite the murky legal picture, the new mandates will save lives — at least in the short run. So, this is the pro-life position, right?"

Nonetheless, Sykes also predicts that parts of Biden's vaccine mandate will be challenged in court.

"The vaccine mandates themselves are probably constitutional, but there are genuine questions about the legal authority for the orders to private businesses," Sykes writes. "Expect immediate legal challenges and the possibility the courts will shut down at least some of the Biden mandates."