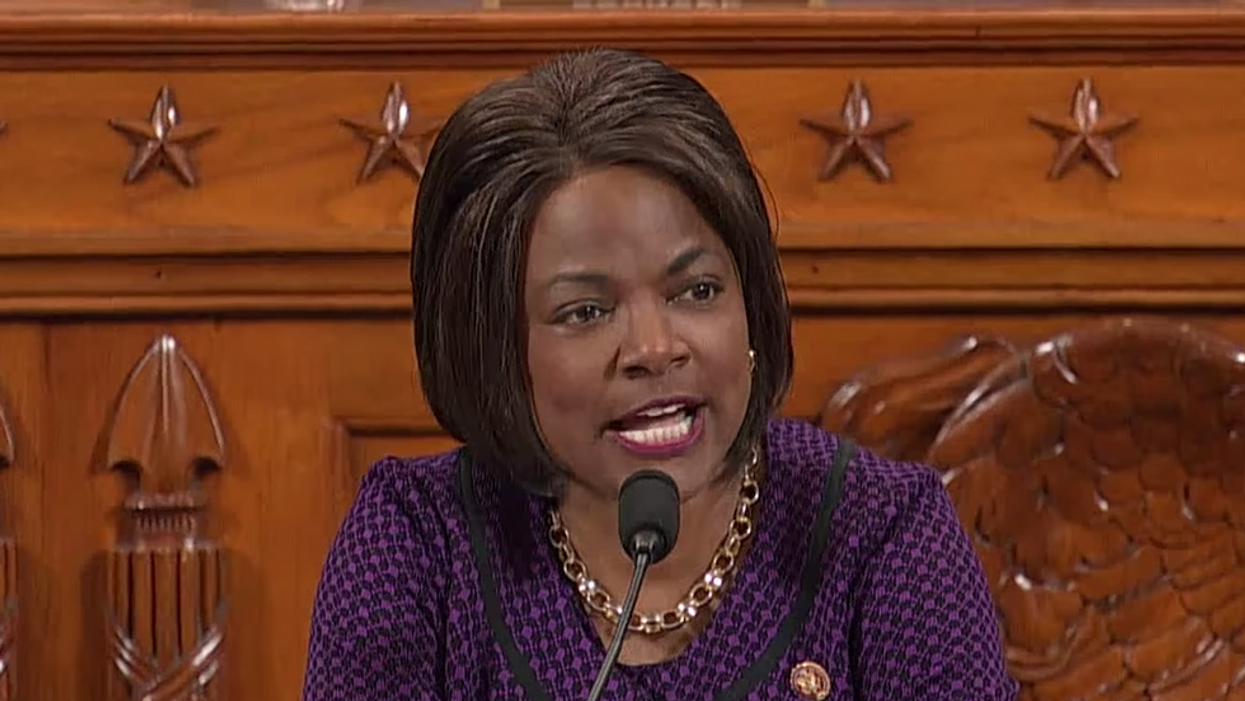 Sometimes something doesn't seem real to voters until it's real. For years, voters have been comfortably ignoring the perennial threat that Republicans could gain enough control of the nation's legislatures and courts to finally quash abortion access nationwide.

The threat was easy enough to put on the back burner as the immediacy of other issues caught fire, such as national nemesis Donald Trump. But almost in a flash, the potential demise of Roe v. Wade nationwide came into relief this week after the Supreme Court's conservative majority gave its de facto blessing to a Texas law obliterating abortion access. Other Republican-led states are already plotting to replicate Texas' formula. In Florida, for instance, GOP Senate President Wilton Simpson said Republicans are "already working on" having a Texas-style bill primed for consideration in the legislature's next session.

Now the don't-be-so-alarmist dismissals of supposed GOP moderates like Sen. Susan Collins of Maine have been unmasked as either woefully ignorant or willfully deceptive, depending on your worldview. Either way, Collins' support for Justice Brett Kavanaugh will now go down in history as the linchpin to the decades-long GOP campaign to overturn Roe.

But as Republicans eye their path to cutting off fundamental health care options for millions of American women carrying both deeply wanted and desperately unwanted pregnancies, Democrats see an opportunity in the political upheaval to newly train the focus of voters.

In Virginia's relatively quick evolution from a red- to blue-leaning state dominated by the politics of its affluent northern suburbs, GOP efforts to end abortion access have become a boon to Democrats. Democratic gubernatorial candidate Terry McAuliffe has already been actively campaigning on abortion access in his bid to win a second nonconsecutive term.

McAuliffe's Republican opponent, Glenn Youngkin, has struggled to beat back the GOP's right-wing politics in order to run as a pragmatic businessman. Youngkin was recently secretly recorded telling an anti-abortion activist that he would lose independents if he pounded this issue too heavily on the campaign trail. But, he added, "When I'm governor and I have a majority in the House, we can start going on offense." It's clearly not the battle Youngkin wanted, but he will now be forced to confront the newly charged issue of abortion access.

"People have been talking about the end of abortion for years and years. Now it's actually happening," McAuliffe told NBC News. "That will get people to come out in droves. It will really motivate folks."

In one McAuliffe TV ad, Dr. Marie Steinmetz tells viewers, "I know what it means to Virginia women when Glenn Youngkin says he wants to ban abortion and defund Planned Parenthood." A governor, Steinmetz says, should be someone dedicated to creating jobs and providing good schools, "not someone who wants to do my job."

Elder, a Republican and anti-masker, told reporters Wednesday that even if Roe were overturned, abortion would remain available in California. "The reason I'm running has nothing to do with Roe v. Wade," he added.

But where Elder sees danger, Newsom sees an opening to juice liberal voters in a state where Democrats dominate but turnout still rules in a recall election. Newsom must win a majority in order to stay in office, meaning that if he gets 49% he will be ultimately be replaced by someone who likely wins a much smaller percentage of the vote.

"Texas has effectively banned a woman's right to choose," Newsom tweeted Wednesday. "Passed the worst voter suppression law in the country. And continue to push anti-science COVID laws that put lives at risk. This could be the future of CA if we don't vote NO on the Republican Recall by 9/14."

"We won't go back - and we'll be fighting from now until Election Day to make sure that the House Republicans who are coming for reproductive rights lose their seats in 2022," Maloney said in a statement.

Democratic congressional candidates running in swing states and districts across the country have followed suit. Pennsylvania's Democratic Lt. Gov. John Fetterman, who is running for the state's open Senate seat, called the right to an abortion "non-negotiable."

"Reproductive freedom is sacred both in PA and in America," Fetterman tweeted, promising that he and Gov. Tom Wolf would veto any bill limiting abortion access.

Rep. Val Demings of Florida, who is aiming to unseat GOP Sen. Marco Rubio next year, was also quick to jump on the issue.

"This extreme Texas anti-choice law actually bribes people for spying on their neighbors and filing reports on their personal lives. Strangers – even abusive ex-partners – could get cash for spying on women. This is dystopian," Demings wrote, reminding voters the law "could easily come to Florida next."

Over the coming election cycle, the battles that will determine key gubernatorial races and which party controls Congress will predominately be fought in swing states and districts where suburban voters largely hold the keys.

Abortion, the long-simmering issue that fueled conservative activists while other voters mostly tuned it out may finally be commanding the attention of a much larger swath of voters. As Republicans hasten to capitalize on what they view as a golden opportunity, it's the perfect time for Democrats to remind voters: Here's what your America under GOP rule will look like.

In fact, there's no clearer sign that the politics are bad for Republicans than watching the guy who designed the current Supreme Court run away from their 5-4 decision allowing the Texas law to stand.

Sen. Mitch McConnell of Kentucky on Thursday sought to downplay the implications of the ruling as "a highly technical decision."

"Whether it leads to a broader ruling on Roe v. Wade is unclear at this point," McConnell added.

The mechanism that McConnell created to overrule the popular will of the people and impose conservative values on the masses is just getting revved up, and McConnell clearly isn't keen on having that reality come into plain sight for voters.