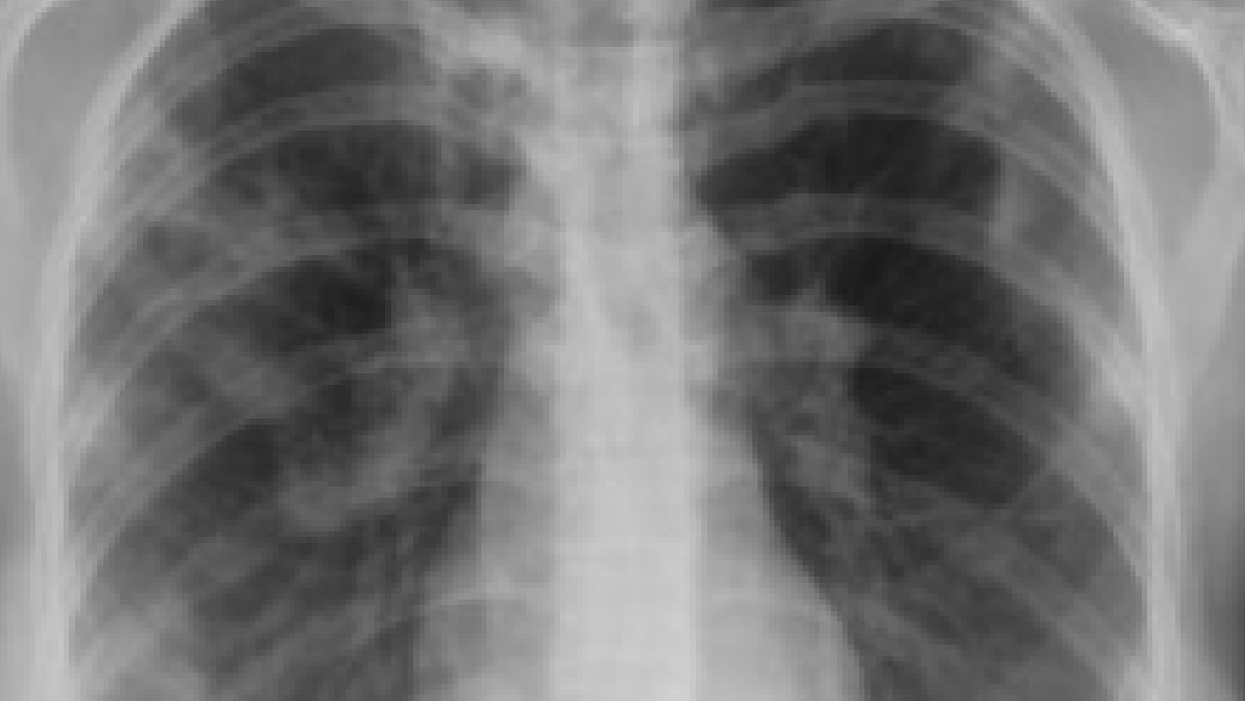 As covid struck the country, many Americans had their first encounter with the concept of "public health." We heard about testing and "positivity rates" and contact tracing. We obeyed orders to lock down, to minimize social contact and, eventually, to wear masks. But since last spring, misconceptions have been rampant. People from across the political spectrum have overly focused on individual risk of the disease when, as far as public health is concerned, what matters is community risk. Others have gone farther, painting public health efforts as an affront to American liberty and, by proxy, to American identity. These critics, typically Republicans, have argued that we should rely on "personal responsibility" over government action.

Even before the advent of bacteriology and virology, it was clear that humans transmitted disease to one another in some cases, and, in many others, polluted the common environment. In response to this human-based threat, public health departments sprung up across the country throughout the 19th century. Inspectors traced diseases and isolated infectious individuals. Mandated disease registries were created. Then, in 1905, a landmark United States Supreme Court decision upheld the right of the state to dictate individual behavior for the purpose of disease control, stating that "in every well-ordered society charged with the duty of conserving the safety of its members, the rights of the individual in respect of his liberty may at times, under the pressure of great dangers, be subjected to such restraint."

Since then, public health has done everything in its power to eradicate infectious diseases. Some of these efforts, such as placing infected patients in so-called "sanitariums," were extremely intrusive. Others, such as normalizing childhood vaccinations, were less so. These measures have led to an astonishing result: Over the last 100 years, the US mortality rate from infectious disease has decreased by 95 percent.

Because of the immense success of such measures, most Americans had very little or no experience prior to covid with the purpose or power of public health. Public health was so successful we rarely saw it. However, public health has always operated in the background, willing to wield both carrots and sticks to protect American communities.

Unlike many other Americans, I had personal experience with public health prior to covid. In 2016, I was diagnosed with tuberculosis. Everything that happened next was like pulling back a curtain and witnessing a complex machine I had never known existed.

I was immediately transferred to the care of the government and placed in quarantine for two weeks. I could not choose my doctor. The government would choose for me. I underwent extensive contact tracing. Public health workers swarmed the hallways of my university and camped out at my favorite bars looking for those I might have infected. I was subject to countless X-rays and blood draws. I gave weekly sputum samples, many of which required medically-induced choking. Were I to decline any of this, I would be jailed.

I was required to take a series of antibiotics for seven months. It numbed my limbs, gave me rashes and made me so dizzy I could not leave bed. One drug turned all of my bodily fluids—from sweat to tears—an angry orange. Another drug interacted with my antidepressants, resulting in "serotonin syndrome." Since I could not stop the antibiotics, I was forced to stop taking antidepressants.

Given the serious side effects of these drugs, many people would not complete tuberculosis treatment on their own. Or they might skip the pill that makes them vomit. Knowing this, public health does not allow tuberculosis patients to administer their medicine; rather, they come to your home every day, unwrap every pill and watch as you swallow.

If public health had relied on my own personal responsibility, instead of mandating treatment and quarantine, the result wouldn't have just harmed me, but could have also harmed countless others. In the case of tuberculosis, when people take their medication irregularly, the risk of drug-resistant strains increases. As bad as my treatment was, treatment for drug-resistant tuberculosis is far worse, lasting years and causing injuries from psychosis to profound hearing loss.

The extreme measures taken in my case—and the cases of all other tuberculosis patients—are why this disease, once the third leading cause of death in the US, has been relegated to the shadows of American consciousness. Infections have dropped 95 percent since the 1950s. For Americans, the disease may seem like something out of a Brontë novel, but in countries with less effective policies, tuberculosis still ravages populations. The disease remains in the top 10 causes of death worldwide, killing someone every 22 seconds. Because the personal choices of American tuberculosis patients are restricted, most citizens are unaware of the horrific reality of the disease.

Given my experience with tuberculosis, it's hard for me to empathize with those who continue to protest much smaller measures to contain covid. What's needed to stop the current pandemic? Two doses of a quick and almost riskless vaccine, costing nothing but a person's time and perhaps three days of side effects. Yet many Americans are still refusing the vaccine, despite the protection it provides for their own health, let alone the health of their communities. Frequently, they cite individual responsibility and "freedom of choice" as a justification.

We're witnessing the consequences of this ideology. Covid is surging. Hospitals in several states are past capacity. Cancer treatments and organ transplants have been canceled. Anything requiring medical care—from a heart attack to a miscarriage—is potentially more fatal, all because when we run out of doctors, we run out of care. And as COVID19 incubates in bodies, we risk more dangerous vaccine-evasive variants emerging. We are seeing that when it comes to infectious disease, "personal responsibility" often entails community harm.

Before 2020, few Americans appreciated living in a country largely free of preventable infectious disease. This is precisely because public health has done its job well. From legal orders to mandated treatments, it protected the community. But after covid emerged, many Americans raged against the system that has kept them safe.

What is to be done now? The history of public health features the use of carrots and sticks to persuade individuals to act in the best interests of the community. Perhaps it's time, in the covid era, to bring out the sticks: vaccine mandates in schools, airlines, businesses and every other arena where they are possible. If optionally unvaccinated Americans want to be "personally responsible" for their own health, they can be so. But they should not be allowed to endanger the lives of others. Public health has never been about any one individual or their freedom. It has always been about protecting society at large.

Magdi Semrau writes about the politics of language, science and medicine for the Editorial Board. She has researched child language development and published in the New York Academy of Sciences. Born and raised in Alaska, she can be found @magi_jay.