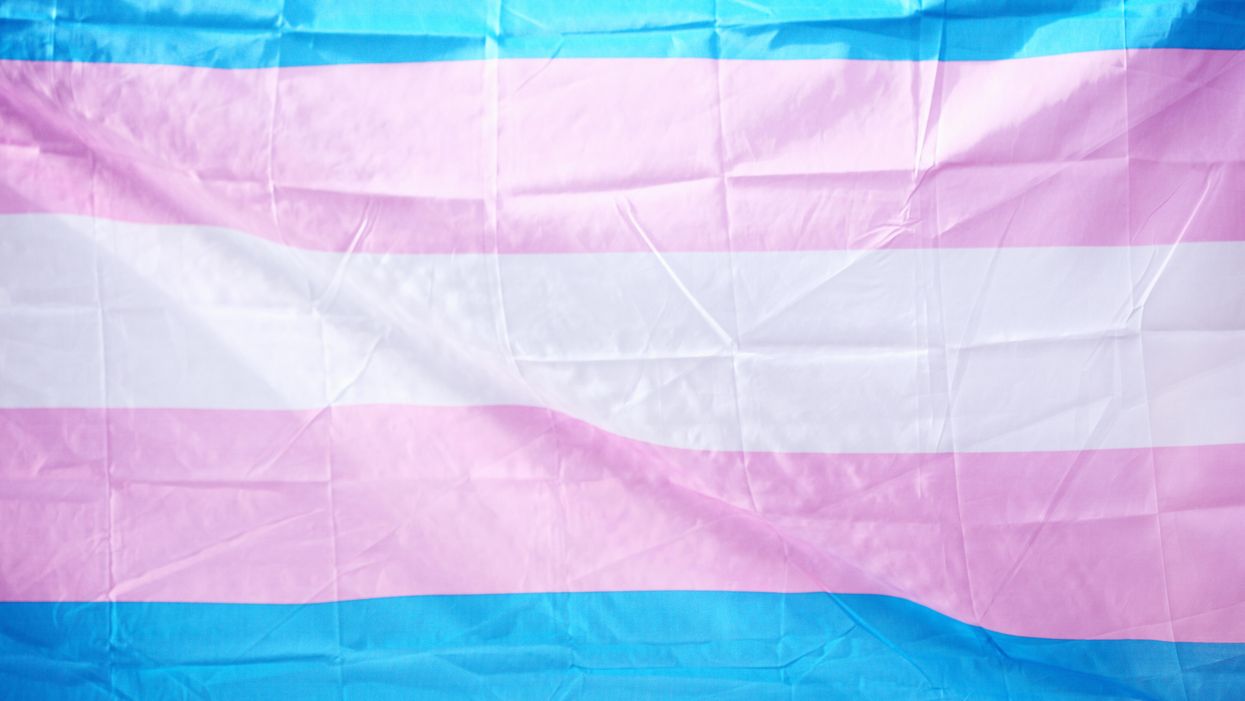 New Zealander Laurel Hubbard, the first openly transgender athlete to compete at the Olympic games, did not come close to winning her weightlifting event in Tokyo. But that makes no difference to the right-wing pundits who want to feed the American culture war.

Fewer than 5 percent of the population identifies as transgender. So why has the right become so focused on excluding women and girls like Hubbard from sports? And what fears are they stoking?

Hubbard handled the attacks with grace. She held her hands up in a heart after her final lift, and insisted she never wanted so much attention. "I am aware that my participation has been controversial," she said after her event. She then thanked "the IOC for living up to the Olympic values and showing that sport is for all and that weightlifting can be done by all types of people."

Based on the principle that they are primarily about participation and international friendship, the Olympic Games were a perfect platform for making a statement about transgender inclusion. In the past, the Games have also challenged global racial stereotypes. Remember the 1988 Calgary Winter Olympics, when a bobsled team from tropical Jamaica first represented their nation in a sport that only requires athletic prowess and training, not native snow?

Hubbard's path to the Olympics was differently long and difficult. Competing as a young man in the 1990s, she was a junior champion dogged by gender dysphoria who retired in 2001. After transitioning in 2012, Hubbard returned to training, coming to the Tokyo Games as the seventh-ranked woman in the world in her weight class.

After Hubbard's selection to the New Zealand team in June, there were protests outside that nation's London embassy. A group called "Save Women's Sports Australasia" sent a letter to the New Zealand sports ministry warning that including "biological males in female sport" would end in the "exclusion of females" from all athletic competition.

Such concerns are at the root of an earlier, unresolved, controversy. Athletes identified female at birth, but with high natural testosterone levels, have been told to take hormone blockers by the International Olympic Committee. South African track star Caster Semenya and three others refused to compete in Tokyo under these conditions.

Conversely, Laurel Hubbard, who did comply with the IOC's directive, seems to confound the assertion that anyone with a male history is naturally dominant in a women's competition. Six female Olympians who are not transgender posted better results than Hubbard did prior to the Tokyo Games. And the record books show that in Tokyo, her first two lifts failed and Hubbard did not finish the competition.

Yet American far-right pundits saw her very presence as an opportunity to fire up enthusiasm for the more than 100 anti-trans bills introduced in state legislatures, many designed to force children to conform socially to a sex that doesn't match their gender identity.

When Hubbard was named to the New Zealand Olympic team, Fox's Laura Ingraham pilloried her for "shamelessly taking a spot from a female competitor." Legendary anti-trans bigot Ben Shapiro repeatedly called Hubbard "a dude" and her participation "wildly unfair."

Hubbard's poor athletic performance stopped no one from insisting she cheated. Podcaster Allie Beth Stuckey went to Twitter jail under the "hateful conduct" rule for saying, "Laura Hubbard failing at the event doesn't make his inclusion fair. He's still a man and men shouldn't compete against women in weightlifting." And youth organizer Charlie Kirk, also a notorious anti-vaxxer, tweeted that Hubbard's inclusion was yet another sign that "science is harmful disinformation."

American critics of transgender inclusion insist that transgender women remain male, and will always dominate athletes sexed female at birth. But it's not true. Really, it's not true. In the United States, of the 20 states where athletes may now only compete in the gender assigned at birth, there has been no instance of any competitor sexed male at birth then becoming dominant in a women's sport. None.

This raises the question of whether the conflict over trans sports is really about athletics at all or whether it is simply another weapon in the arsenal of resentment and fear that conservatives use to mobilize their troops against the liberal establishment. Like the campaign against so-called "critical race theory," conservative demagogues distract their audiences from real problems—economic inequality, difficulty in accessing education and lack of affordable housing and medical care—by insisting that the system is rigged against them.

But athletics do play a special role. They signal that "woke liberals" have rigged the system, not just against conservatives, but their kids.

Yes, voters have always been easily activated by the manufactured threat that children will be harmed by LGBTQ people. But elite athletic competition is the province of the young and a route to success for the disenfranchised. Two-thirds of the almost 12,000 Olympians in Tokyo were in their 20s and have been training for this moment since they were children. The promise of Olympic gold can also be a narrow and selective path to college scholarships and professional and financial success. And for every athlete, there is at least one parent who invested time, hope, love and money in an Olympic dream.

Are right-wing pundits, and their counterparts in state legislatures, really afraid of Laurel Hubbard and others like her? No, not really, although they may believe that gender and sex are unchangeable. But encouraging voters to fear transgender women as a threat to the right to compete fairly is yet another big lie, one that steers conservative voters away from political realities and towards an alliance with the ideologues fighting an endless culture war.