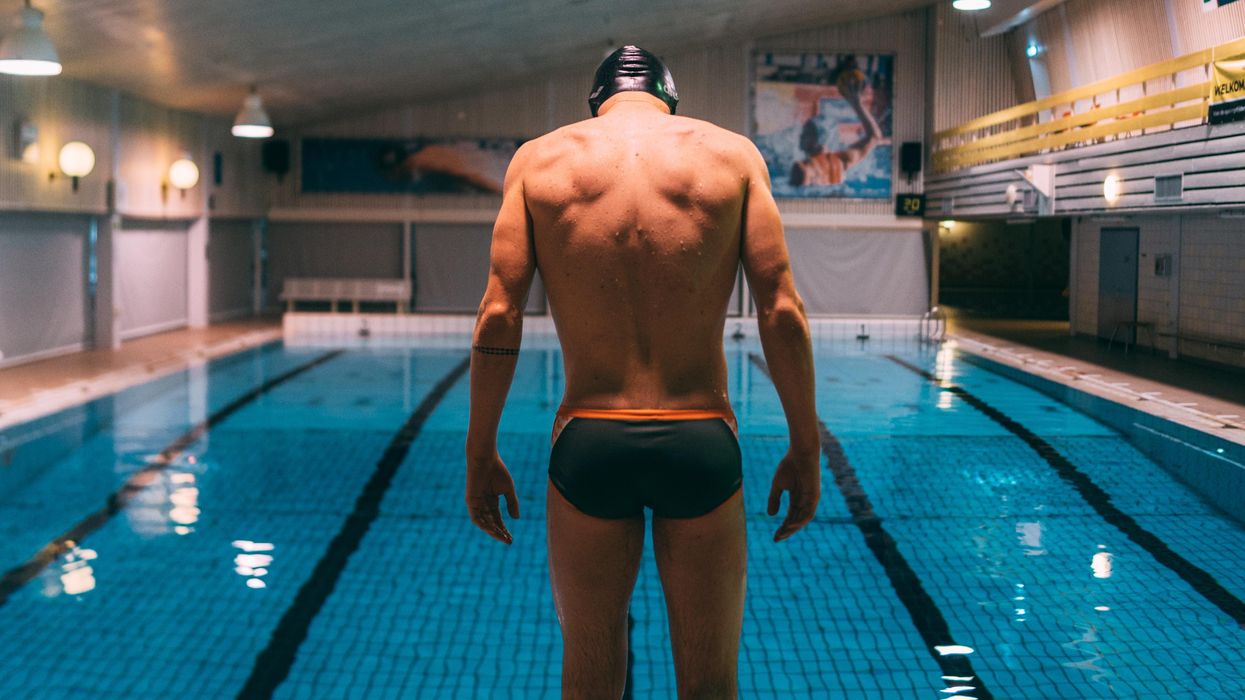 The coronavirus pandemic is resurging around the world once more, driven by the highly transmissible Delta variant of COVID-19. Yet, athletic teams and players are competing in the Olympics, the world's most prestigious games, as though it were 2016. The one-year postponement of the 2020 Tokyo Olympics stemmed from the deadly new virus spreading across the globe, but apparently this is no longer a relevant concern even though infections are still surging. Perhaps the event's organizers and stakeholders felt that the cost of a second postponement or outright cancellation was simply higher than the lives it will inevitably cost to go ahead as planned. Or perhaps it was mere hubris?

Japanese Prime Minister Yoshihide Suga said just before the games started, "overcoming the hardship of the coronavirus and to be able to hold the Games, I think there is real value in that." But the event itself has been a hardship both in terms of public health and public funds, and we may look back on this year's Olympics—held during a pandemic, extreme poverty, and a violently changing climate—as a perfect symbol of the increasing irrelevance of state borders, the subservience of humanity to nature, and the moral bankruptcy of our modern global economy.

In a world where international travel is commonplace, the coronavirus knows no borders. In 2020, the virus rapidly spread across the globe, and in 2021, its variants are impacting places far away from where they first mutated. It is no wonder that there is widespread opposition among the Japanese public to holding the games in the face of a deadly disease. A majority of those recently polled in Tokyo were convinced that the Olympics could not be held safely. "Gold medals are being given priority over people's lives," said anti-Olympics activist Misako Ichimura, according to the Wall Street Journal.

Hundreds of people connected to the games have already tested positive for COVID-19, including more than two dozen athletes. Japan's medical association just announced a national emergency over rising cases of infection. The situation is so serious that patients are being turned away from hospitals struggling to keep up. Rather than proof that the Olympics are a symbol of victory against the virus, the games are a stark demonstration that the virus may be the one walking away with a gold medal.

In dollar amounts, the Tokyo games are the most expensive on record by far. Originally expecting the cost to be about $7.4 billion, the Japanese government's price tag has now exceeded $20 billion. This includes the nearly $3 billion cost of a one-year delay. The single biggest line item in the Tokyo Olympics budget was the building of massive new venues where the games are being played, and which now sit largely empty and are a disgraceful display of wasted public resources.

Aside from the impacts to public health and finances, the Olympics do little to further global cooperation. White supremacy, anti-immigrant hate, and pandemic-related racism have surged all over the world in the past several years. Although enthusiasts would like to believe that the Olympics are a celebration of athletic achievement and a time to set aside rivalries and come together to revel in the heights of human achievement, the games are first and foremost a display of crass nationalism. Olympians are defined by the country they belong to, and their wins and losses are proxy wins and losses for their respective nations. The Olympics would be an entirely different institution if athletes competed as individuals, detached from the stamps on their passports. It is precisely the borders that separate performers (for they are indeed performing for a global audience) from one another that generate the tension and excitement among audiences.

Instead of unity, the games are all about showing off: the nation hosting the Olympics strives to display greatness and takes pains to hide pesky things like wealth inequality and homelessness. The individuals and teams competing with one another feel pressured to strive beyond their capabilities because the whole world is watching them succeed (or fail). The entire event is a grand exhibit of mass braggadocio, being held at a time when a global pandemic is surging, inequality is staggering, and the effects of climate change are all around us in the form of extreme heat, raging floods, and deadly wildfires.

It is standard form for host nations to sweep away homeless communities, fuel gentrification, and waste public resources to present a rosy picture for viewers and visitors at the expense of local residents. That is precisely what happened in 1984 when Los Angeles hosted the games, and that is what has happened in Tokyo ahead of this year's games. A Los Angeles Times analysis concluded that "It's become as reliable a part of the Olympics as cost overruns and allegations of corruption that the Games displace some of the host city's most vulnerable residents." It is no wonder that increasingly cities are choosing not to host the games.

Looking ahead to the 2024 Olympics in Paris and to 2028 when the games will return to Los Angeles, the residents of those cities should expect to pay a similarly steep price for the supposed prestige of hosting the international event. In LA where I live, the stakes are higher than ever. Even before the pandemic, skyrocketing housing prices dramatically increased LA's unhoused population. The losses of the past year and a half have worsened the situation to untenable heights, and city officials earlier this year resorted to violent police sweeps of homeless encampments. Instead of investing in resources for the unhoused or regulating the housing market, the LA City Council recently passed a resolution effectively criminalizing homelessness and banning many outdoor tent living situations. It is as if the city is offering a preview of what is to come ahead of the 2028 Olympics.

In addition to fueling nationalism, sucking up public resources, and hiding social ills, the Olympics are a show of corporate PR. No matter how much fans may tout the "Olympic spirit" as central to the games, for global corporations, the Olympics are a perfect opportunity for large-scale advertising and sponsorship, and this year companies have invested billions of dollars into the Tokyo Olympics. But with the pandemic raging, even corporate sponsors are now too embarrassed to revel in the spectacle, downplaying their participation and disappointed in the low audience numbers their products are being received by.

Here in the U.S., television viewership of the Olympics is significantly down, much to the disappointment of NBC, which bought the broadcasting rights. Like the Japanese PM, the American TV platform was betting on the Olympics being a welcome distraction for a populace weary of the pandemic. "After everything the world has gone through… I do think that people are craving the shared experience," said the NBC Olympics executive producer.

While it is possible that viewers today have many more choices of what to watch on streaming platforms than during past Olympics, it is also possible that many have simply lost their taste for a spectacle that relies on a facade of perfection when so much disaster is unfolding.

It is no wonder that some of the most prolific news coverage of the games has not focused on this year's gold medal winners but on the American gymnast Simone Biles' brave decision to withdraw from several Olympic events because she decided to prioritize her mental health over winning at all costs. It is as though Americans find a hardworking woman who has chosen self-care over competition to be a much more relatable figure at a time when our mental and physical resources are being exhausted.

Like Biles, perhaps we ought to focus on fixing our own problems rather than investing our scarce resources in a spectacle that costs us more than we can afford to give.