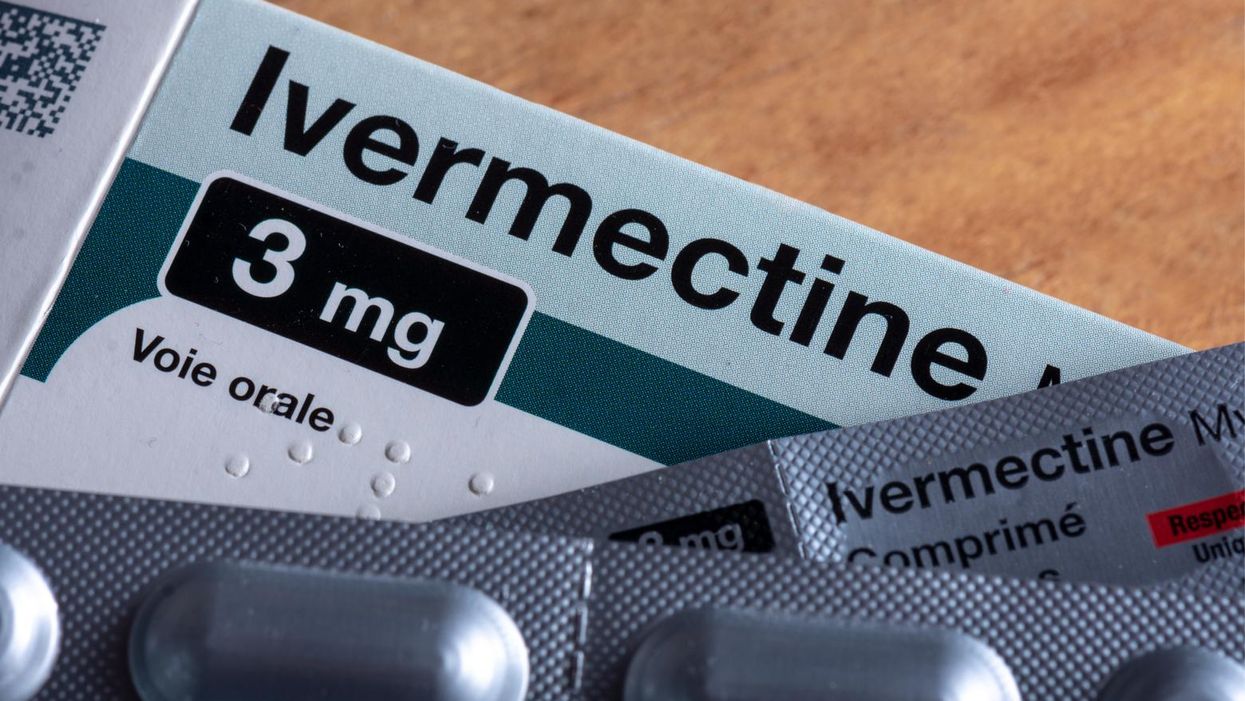 Despite a recent warning from the FDA about using livestock medication to treat COVID-19, Tennessee GOP lawmakers are calling for "normalization" of drugs like ivermectin.

The Tennessee Legislature's joint Government Operations committee discussed the issue Thursday — even though it wasn't on the agenda — after two speakers brought it up, according to a report from the Tennessean.

"While poison control officials in Mississippi are warning the public about adverse reactions among residents who ingest a horse deworming medicine to treat COVID-19, some Republican legislators in Tennessee are suggesting the treatment should be normalized," the newspaper reported Tuesday. "Multiple Republican members expressed support for the speakers' comments, even calling for a future hearing to further discuss the drugs and why doctors aren't widely recommending them, against guidance by the U.S. Food and Drug Administration."

The FDA sounded the alarm about ivermectin on Saturday — with a tweet declaring "You are not a horse" — after it was reported that a Mississippi resident was hospitalized after ingesting so-called "horse paste" last week. Poison control officials in Mississippi and other states, including Texas, have reported an uptick in calls related to ivermectin, which has been promoted by right-wing vaccine opponents as the latest version of the Trumpian drug hydroxychloroquine.

Pharmacists have been cracking down on prescriptions for ivermectin, which is normally used to treat parasitic infections.

"As human-approved ivermectin prescriptions have been harder to come by, enthusiasts have taken to raiding rural tractor supply stores in search of ivermectin horse paste (packed with 'apple flavor!') and weighed the benefits of taking ivermectin 'sheep drench' and a noromectin 'injection for swine and cattle,'" the Daily Beast reported recently.

In Tennessee, Republican Rep. John Ragan said during last week's hearing that it's an issue deserving of consideration.

Two other Republican representatives reportedly expressed support for Ragan's idea of scheduling a hearing on the matter.

A woman who identified herself as a "research assistant" told lawmakers they could advocate for the use of non-FDA approved drugs. "Federal guidance is just guidance," she said. "You as the legislators in this state have the power to say we're going to use ivermectin or hydroxychloroquine or budesonide as treatments or therapeutics in the treatment of COVID-19, which is obviously recognized as a pandemic." Dr. Ryan Cole, a noted anti-vaxxer in the state, also addressed lawmakers, suggesting they could possibly compel doctors and pharmacists to dispense non-FDA-approved drugs.

After Republican lawmakers including GOP Sen. Kerry Roberts indicated they were in discussions about setting up a hearing, and even mulling potential legislation in next year's session, the state's Republican lieutenant governor, a retired pharmacist, issued a statement smacking down the idea.

"Lt. Governor (Randy) McNally does not believe such a hearing would be appropriate for the Government Operations Committee, nor would it be particularly productive generally," the statement said. "Committee hearings should be fair, balanced and stay within their prescribed subject matter. Recent meetings of the Government Operations Committee have not met these standards. Lt. Governor McNally plans to share his disappointment with Senator Roberts the next time they speak."