How a 'wild-eyed' legal theory could bring a 'death blow to the republic': law professor 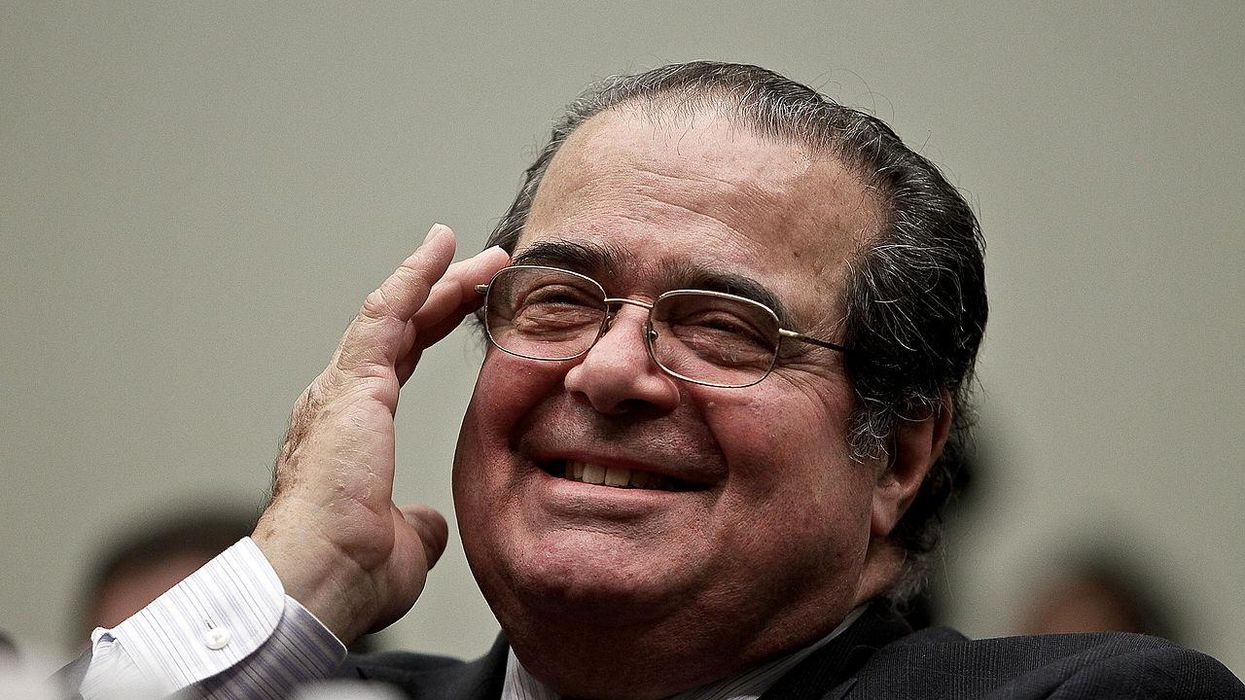 When President Joe Biden was sworn into office on January 20, the former president/ex-U.S. senator inherited the most right-wing U.S. Supreme Court in generations — one in which only three of the nine justices were appointed by Democratic presidents. Legal expert and law professor Harry Litman, in an op-ed published by the Los Angeles Times on August 24, explains why he fears that the High Court may interfere with democratic election results at some point in the future.

Litman, a former U.S. attorney, argues, "The truth is, the biggest threat to American democracy isn't a military coup…. The more probable danger is much less dramatic and much more terrifying: a horrible decision from the final arbiter of our constitutional system — the Supreme Court of the United States. A constitutional theory is gaining ground at the Court that could theoretically have awarded the 2020 election to Donald Trump, despite his having been swamped at the polls."

Litman continues, "Its basis is an obscure and muddled argument that first surfaced when the Supreme Court stepped into the George W. Bush-Al Gore 2000 presidential contest and stopped a state court-ordered recount in Florida. Chief Justice William Rehnquist, straining to explain why the U.S. Supreme Court should meddle in the matter, seized on Article I, Section 4 and Article 2, Section 2 of the Constitution, which specify that state legislatures may establish rules for the 'Manner' in which federal elections are conducted — unless Congress sets a contradictory national rule."

The legal expert notes that in 2000, in a separate opinion in Bush v. Gore, Rehnquist — along with Justice Clarence Thomas and the late Justice Antonin Scalia — wrote that "a significant departure from [a state] legislative scheme for appointing Presidential electors presents a federal constitutional question."

"In other words, if in the judgment of the Supreme Court, a state court decision about state election law seems to strain the state legislature's intent, the federal High Court can strike it down as a violation of the Constitution," Litman writes. "This is a wholly wild-eyed theory. Its chief flaw — there are others — is that it ignores the fact that the U.S. Supreme Court had neither the authority nor the expertise to pronounce a state court ruling a 'significant departure' from a state legislative scheme."

Such reasoning, Litman warns, "clears a path for making mischief with free and fair elections."

"Rehnquist's dubious theory has not yet commanded a majority of the Court, but sad to say, it has struck the fancy of several justices," Litman observes. "In the last two years, Thomas, Justice Brett Kavanaugh and Justice Samuel Alito have all cozied up to Rehnquist's opinion in their own writings."

Litman points out that when the U.S. Supreme Court refused to hear a case that challenged Biden's victory in Pennsylvania in the 2020 election, Thomas was a dissenter.

"If the Court had agreed to hear the case and had Thomas' view of the facts prevailed, the likely remedy would have been to toss the Pennsylvania election back to the state — and into the (Pennsylvania State) Legislature — for a do-over," Litman notes. "At an extreme, the partisan Republicans that dominate the Pennsylvania Legislature might have tried to declare a new set of electors — for Trump, not Biden — and the voters be damned."

Litman concludes his op-ed on an ominous note.

"The bullet that American democracy dodged in 2020 was not boots in the street, but jurisprudence in the Supreme Court," Litman writes. "It remains a remote threat, but that's still where a death blow to the republic lies."