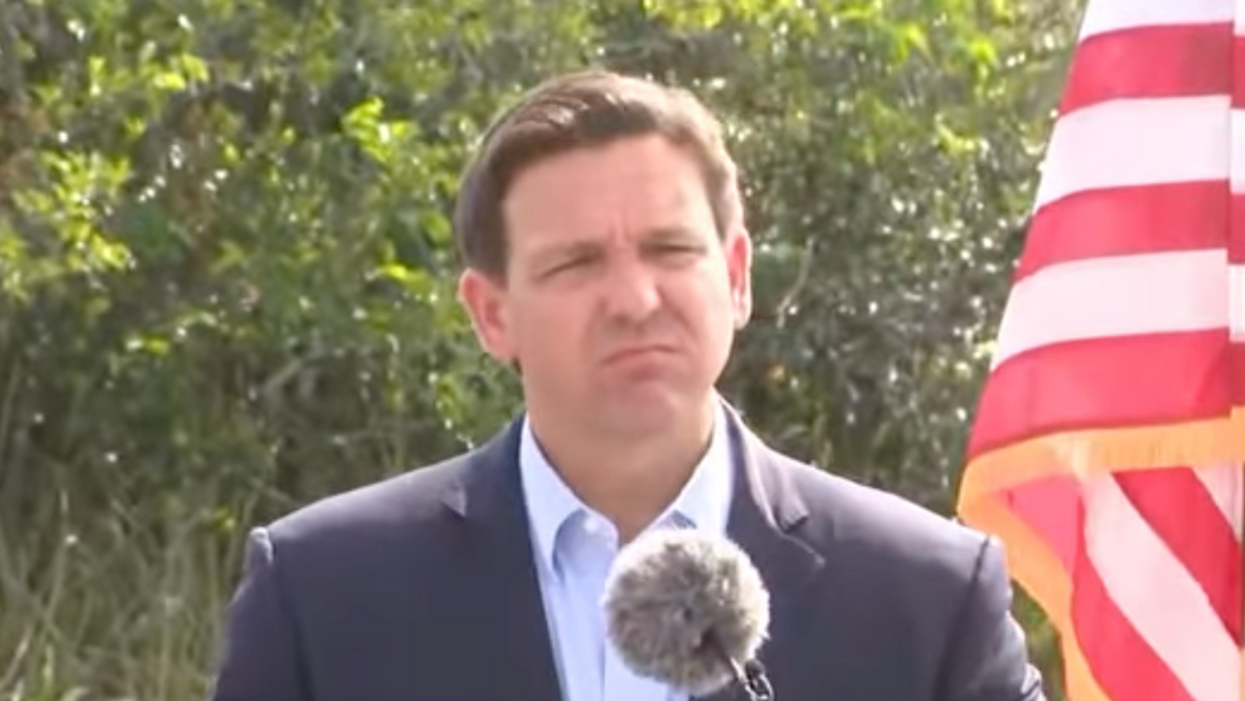 "The Parents' Bill of Rights does not authorize the governor, the state board of education, or the department of education to tell school boards you cannot institute a mask mandate," Cooper declared.

"Parents' rights are very important, I'm a parent," Cooper says, "but they're not without some reasonable limitations."

Florida law "does not support a statewide order, or any action interfering with the constitutionally provided authority of local school districts to provide for the safety and health of children, based on the unique facts on the ground in a particular county," Cooper added.

"Face mask policies that follow CDC policies are reasonable at this time," Cooper said. "The Parents' Bill of Rights does not ban face mask mandates."

The judge provided massive amounts of evidence discrediting DeSantis' order, telling the state the studies it provided were made before the delta variant was the dominant strain, and called the CDC the "pre-eminent medical authority in U.S." and the "gold standard."

Judge Cooper does not sound impressed with one of the governor's infamous COVID roundtable meetings - a video of wh… https://t.co/O9PaW6s0fj
— Nate Monroe (@Nate Monroe) 1630075951.0

Judge Cooper knocked down several false claims made by the DeSantis administration and his advisors, including that masks are "child abuse," and that children cannot spread the coronavirus to adults.

Further embarrassing the administration, Judge Cooper stated the executive order mischaracterized a law known as the Parents' Bill of Rights.

Judge Cooper said the rights of citizens are limited when exercising those rights would harm others. Laws and orders should only exist when they preserve the general welfare.

Aka: One doesn't have the right or freedom to put others at risk.#News4Jax @wjxt4
— Joe McLean (@JoeMcLeanNews) August 27, 2021