How a New Jersey Democrat has become a 'nightmare' for Biden 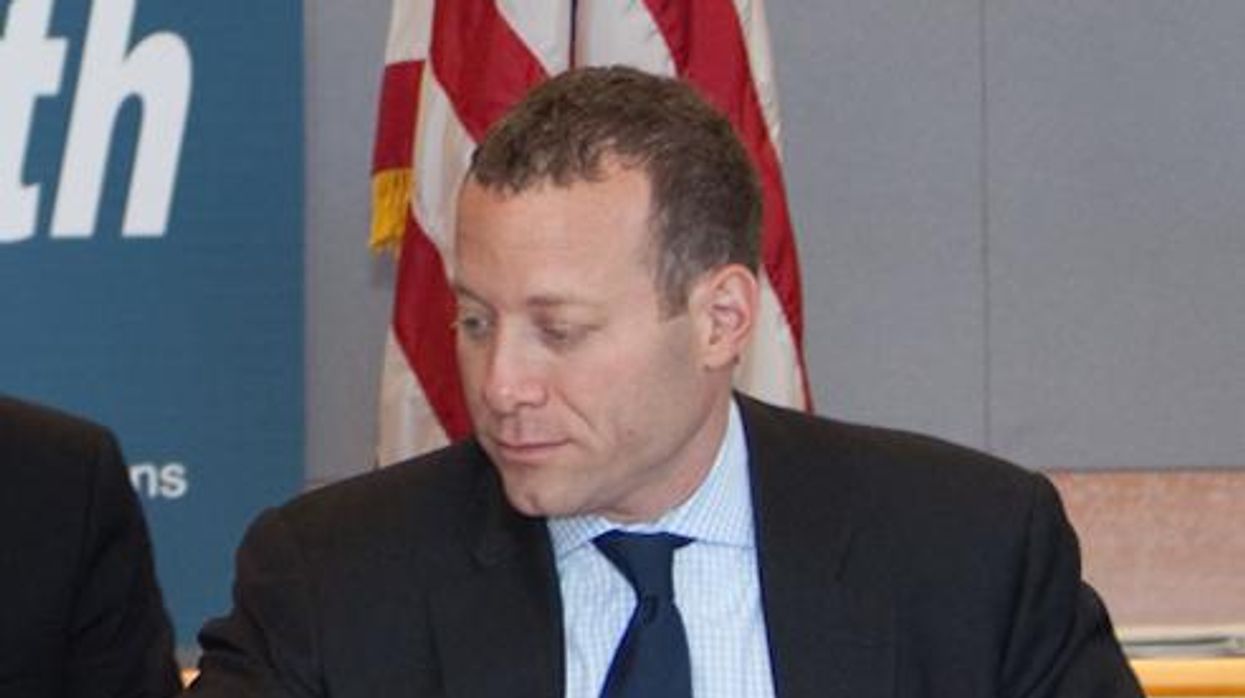 President Bill Clinton sounded a lot like a Reagan Republican when, in January 1996, he famously declared, "The era of big government is over." Centrist Clintonism hasn't disappeared, but the liberal/progressive wing of the Democratic Party — thanks to independent Sen. Bernie Sanders of Vermont, Sen. Elizabeth Warren of Massachusetts and others — has a larger seat at the table than it did 25 years ago. And one of the centrist House Democrats who is trying to discourage President Joe Biden from pushing a liberal/progressive agenda, journalist Alexander Sammon stresses in an article for The American Prospect this week, is Rep. Josh Gottheimer of New Jersey.

Biden, now 78, has long had a conservative streak and a liberal streak; that was evident during his decades in the U.S. Senate and his eight years as vice president under President Barack Obama. And even though Biden is still viewed as a centrist, he has argued that big legislation is needed in response to the damage that the COVID-19 pandemic has inflicted on the United States economically. However, the 46-year-old Gottheimer, who co-chairs the bipartisan Problem Solvers Caucus with Republican Rep. Brian Fitzpatrick of Pennsylvania, has tried to discourage Biden and Democrats in Congress from spending too much.

Discussing the infrastructure bills that are being considered in Congress — a $1 trillion bipartisan bill that has already passed in the U.S. Senate and a larger, more ambitious $3.5 trillion bill that would need to be passed through reconciliation — Sammon explains, "A handful of 'moderate' House Democrats have launched a kamikaze campaign, pledging to vote down the budget that's the required prelude to the reconciliation bill if the bipartisan bill is not passed first, which, of course, would lead to the reconciliation bill not being passed at all in anything resembling its current form. That course is being spearheaded by Problem Solvers Caucus co-chair and New Jersey Democrat Josh Gottheimer, who has taken it upon himself to undermine the entire agenda of the president of his own party."

Gottheimer is a former Bill Clinton speechwriter, and Sammon argues that where the infrastructure bills are concerned, the New Jersey congressman is being dogmatic and rigid in his Clintonism.

"It would be one thing if Gottheimer were a rogue, independent political outsider," Sammon writes, "but he's a nightmare of the Democratic Party's own making — a creation of the Clinton White House from his days as a college undergraduate."

"Gottheimer seems to be the most zealous holdover of a bygone era of the Democratic Party, one that opposes expanding the welfare state, celebrates high-dollar fundraising through close proximity to Wall Street, and cares little for the overall wellbeing of the party as a whole," Sammon writes. "While Bidenism struggles to renew New Deal democracy, Gottheimer is working to reinstate a version of Clintonism that many presumed to have passed."