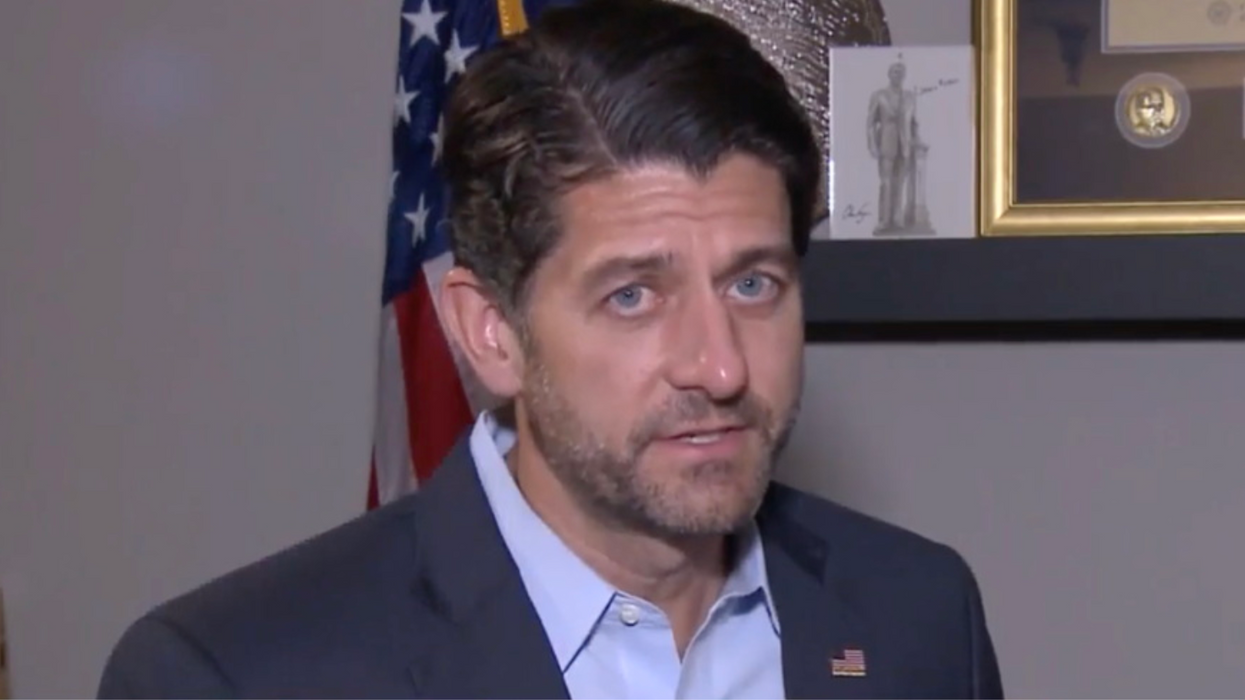 Former Republican Speaker of the House Paul Ryan is under fire after emerging in a local ABC News affiliate interview declaring that Donald Trump lost the election and President Joe Biden won. Ryan is serving on the Fox News Board of Directors yet apparently taking no action while the increasingly far right wing cable channel continues to support the Big Lie of election fraud and the White House being stolen from the former president.

Ryan went on the criticize the GOP, calling it "a big mistake for the Republican Party to be a party about a person or a personality.," and warned the party will "just keep losing if we wrap ourselves around one person. We have not lost this much this fast in a long, long time."

Ryan also said, "I like being where I am right now, a private citizen with a great family life working, on some big ideas at think tanks and teaching young minds and Notre Dame."

He did not mention he is one of just seven members of the Board of Directors for Fox Corporation, which includes Fox News, Fox Business, Fox Sports, Fox Broadcasting Company, and Fox Television Stations.

Many Americans believe Fox News is among the greatest purveyors of election misinformation and disinformation in the country.

Meanwhile, here's how some are responding to what they see as Paul Ryan's lack of accountability and lack of action.

Paul Ryan is a traitor of the 1st order currently on the board of @FoxNews - the leading proponent of anti-democrat… https://t.co/jj3uYPANfE
— Jerry Saltz (@Jerry Saltz) 1630427793.0

Paul Ryan is saying that Trump lost the election and thinks the GOP will keep losing if they wrap themselves around… https://t.co/dtxj8FcsKD
— Amy Lynn👣❤ (@Amy Lynn👣❤) 1630431151.0