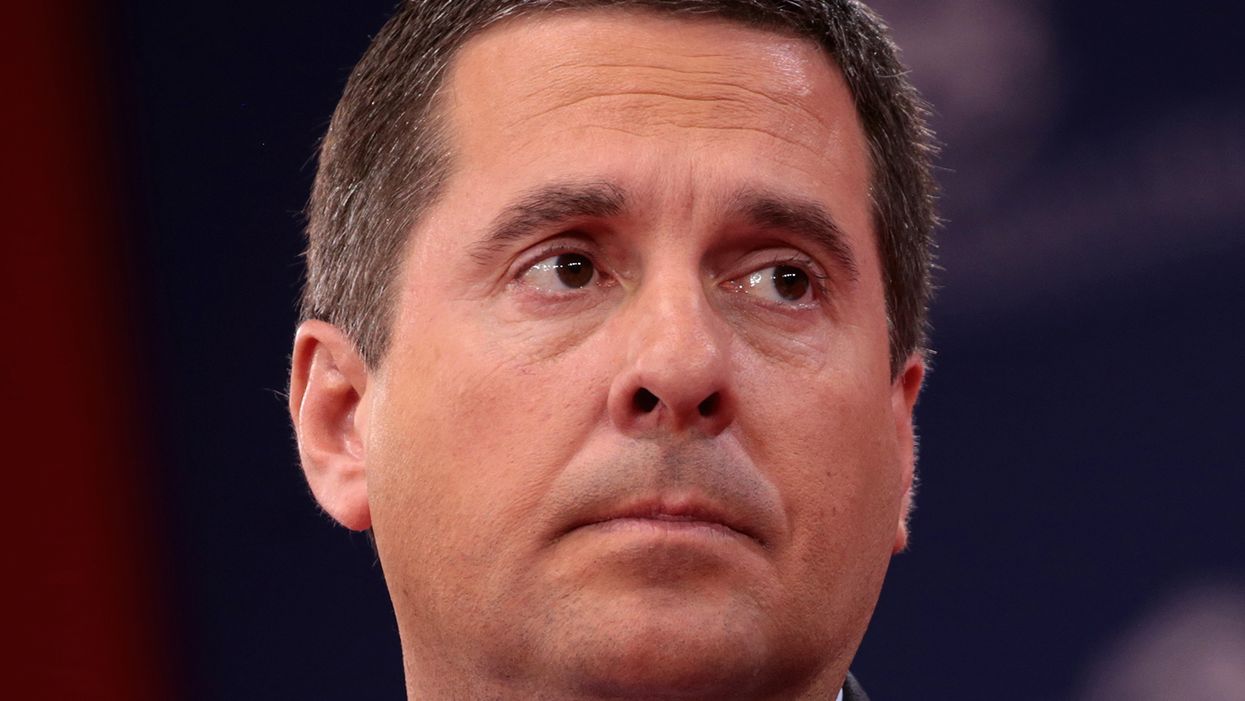 U.S. Rep. Devin Nunes (R-CA) has filed a lawsuit against NBCUniversal Media, alleging acclaimed MSNBC anchor Rachel Maddow defamed him in a March 18, 2021 segment on her show. He claims Maddow's reporting caused him to suffer "insult, pain, embarrassment, humiliation, mental suffering and injury to his reputation."

It specifically cites these comments made by Maddow, according to The Hill:

"Congressman Nunes has refused to answer questions about what he received from Andriy Derkach. He has refused to show the contents of the package to other members of the intelligence community."

"He has refused to hand it over to the FBI which is what you should do if you get something from somebody who is sanctioned by the U.S. as a Russian agent."

Nunes, the House Intelligence Committee Ranking Member and a top Trump defender, is accusing Maddow of targeting "him with defamatory statements that accuse him of obstruction of justice and treason. Nunes said Maddow has also called for him to lose his committee post and be stripped of his security clearances."

Congressman Nunes has also sued McClatchy newspapers; activists who tried to force him to stop listing his occupation as "farmer" on the 2018 ballot; journalist Ryan Lizza and Hearst Magazines; the non-profit Campaign for Accountability and opposition research company Fusion GPS; and CNN.

His attorney also threatened to sue California Congressman Ted Lieu, a Democrat. Rep. Lieu's response, below, to Nunes' lawyer, concludes, "I welcome any lawsuit from your client and look forward to taking discovery of Congressman Nunes. Or, you can take your letter and shove it."

Attached is the first page of a five page letter in which the lawyer for @DevinNunes threatens that Rep Nunes will… https://t.co/IpkszabcsM
— Ted Lieu (@Ted Lieu) 1579300721.0