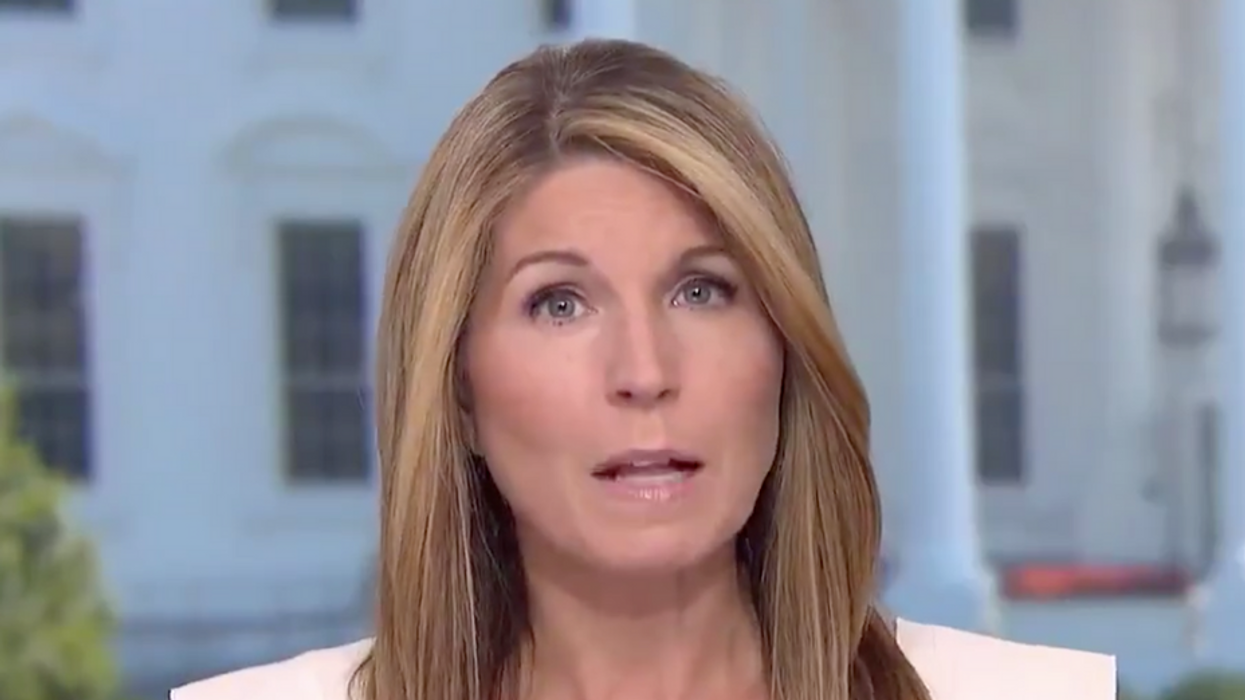 A lot has and will be said about President Biden's decision to withdraw American troops from Afghanistan and the method with which he did it. Needless to say Fox News and Donald Trump's Republican Party will embark on their predictable knee-jerk condemnation of Biden regardless of how events transpire.

Trump has already rolled out his narcissistic version of the situation that he neglected for four years, other than to negotiate a deal with the Taliban that was tantamount to full surrender. He lifted all the sanctions on them, released 5,000 of their prisoners, including their founder and leader, and promised to remove all U.S. and allied forces by last May.

As for the GOP and their Ministry of Disinformation (aka Fox News), they launched a coordinated, and wholly dishonest, campaign to disparage Biden and portray him as on vacation while he was actually working at Camp David, a military facility run by the U.S. Navy.

On Monday afternoon Biden addressed the American people to explain the reasoning behind his decisions regarding finally ending America's involvement in the Afghanistan war (video below). It was a speech that was equal parts elucidation, compassion, and accountability. Some of the highlights include...

"We went to Afghanistan almost 20 years ago with clear goals: get those who attacked us on Sept. 11, 2001, and make sure Al Qaeda could not use Afghanistan as a base from which to attack us again. We did that." [...]"That was a decade ago. Our mission in Afghanistan was never supposed to have been nation-building." [...]
"I stand squarely behind my decision. After 20 years, I've learned the hard way that there was never a good time to withdraw U.S. forces." [...]
"The truth is, this did unfold more quickly than we had anticipated." [...]
"If anything, the developments of the past week reinforced that ending U.S. military involvement in Afghanistan now was the right decision. American troops cannot and should not be fighting in a war and dying in a war that Afghan forces are not willing to fight for themselves." [...]
"I made a commitment to the American people when I ran for president that I would bring America's military involvement in Afghanistan to an end. While it's been hard and messy and, yes, far from perfect, I've honored that commitment." [...]
"I know my decision will be criticized. But I would rather take all that criticism than pass this decision on to another president of the United States."

Following the speech MSNBC anchor, Nicolle Wallace, gave a profound summation of the different ways Biden's words would be received by the public and the press. She said that...

Wallace is exactly right. The media seems to have a built in favoritism for whatever generates the most conflict and melodrama. But the American people have long favored an end to the seemingly perpetual conflicts that began after September 11th, 2001. And that opinion is shared by both Democrats and Republicans. Even Trump and his cult disciples have been opposed to continuing the war in Afghanistan. He ran on it, just like Biden did.

Of course, that won't stop Trump and his GOP confederates from lambasting Biden for achieving the goal that they never could. They are jealous of his successes, whether it be foreign affairs, infrastructure, healthcare, or any of the other failures by Trump and company.

It's ironic that Wallace is one of the few television commentators to recognize both the desires of the public and biases of the press. She was the White House Communications Director for George W. Bush, the president that got us into this mess to begin with. Which makes her insights all the more relevant and welcome.