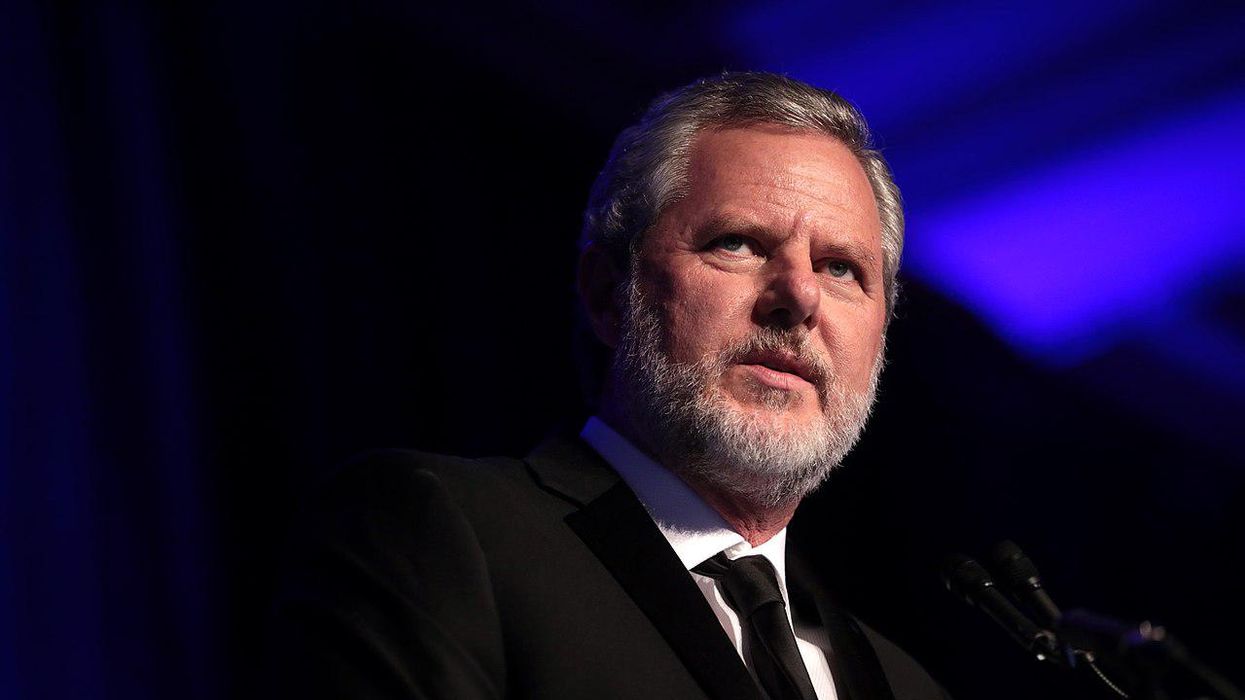 In the United States, far-right white evangelicals and Christian nationalists have often been the first to downplay the severity of COVID-19, oppose social distancing measures and push bogus anti-masker and anti-vaxxer conspiracy theories. But in Lynchburg, Virginia, Liberty University has enacted a temporary quarantine across the campus after being hit hard by a COVID-19 outbreak.

The Associated Press' Alicia Victoria Lozano reports, "The quarantine is scheduled to end September 10, the university said. There were 159 active COVID-19 cases among students and staff as of Saturday, (August 28), according to the school's coronavirus dashboard. The university has about 15,000 students and 5000 faculty or staff members on campus. The majority of infections, 124 cases, are among students."

According to Lozano, the current COVID-19 outbreak at Liberty University is even worse than the one it suffered in September 2020.

"Last week," Lozano observes, "40 students and staff members had tested positive for COVID. The current spike surpasses the previous high of 141 cases last September when nearly 1200 people connected with the campus were quarantined."

Liberty University doesn't have a COVID-19 vaccination requirement for either students or faculty, according to Lozano.

During the quarantine, classes at Liberty University will only be held online — not in person — and large indoor gatherings will be forbidden.

Liberty University was co-founded in 1971 by the late Jerry Falwell Sr., the former segregationist who also founded the Moral Majority and was one of the leaders of the Christian right movement during the 1980s and 1990s. His son, Jerry Falwell Jr., served as president of Liberty University before resigning in August 2020 because of a sex scandal.