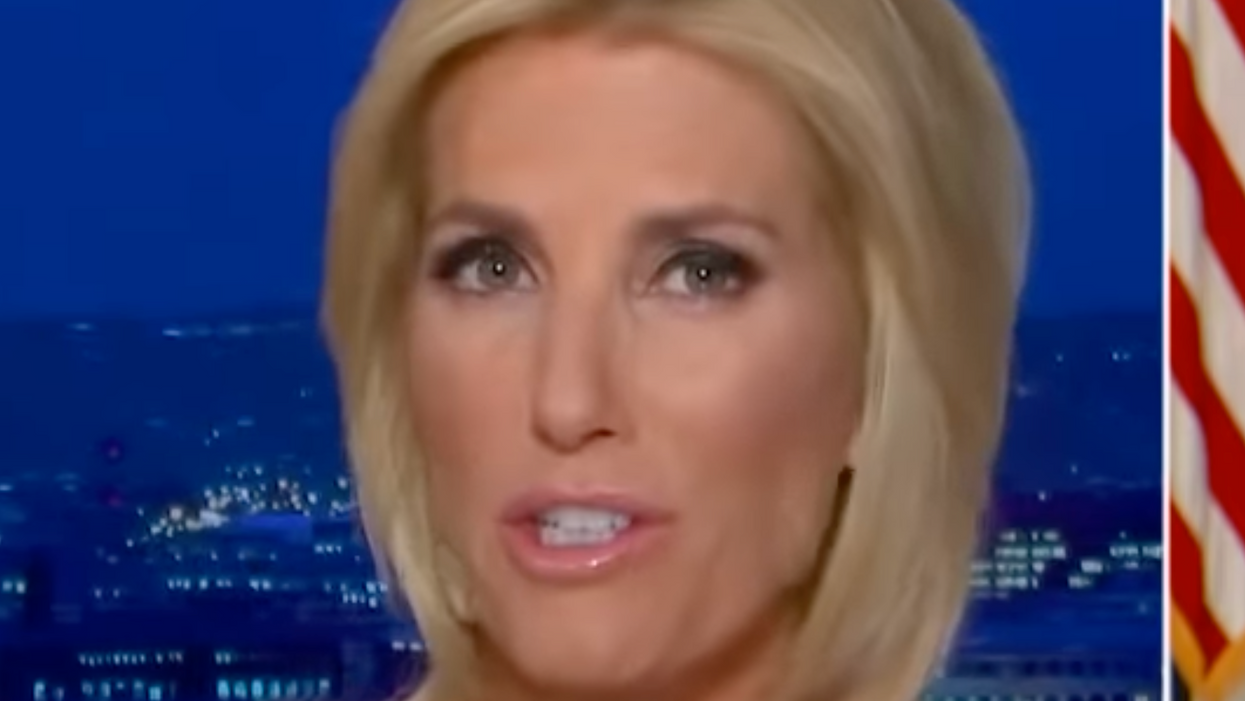 Republicans have a long history of claiming that unemployment benefits are too generous in the United States — a claim they make even during painful economic downturns. Fox News' Laura Ingraham made that claim this week on her show, "The Ingraham Angle," recommending "hunger" as a way to encourage America's unemployed to find jobs.

The 58-year-old Ingraham wasn't shy about bashing the poor and the unemployed during the Great Recession, and this week, she claimed that the unemployed are having it much too easy during the pandemic recession.

"What if we just cut off the unemployment? I mean, hunger is a pretty powerful thing," Ingraham told her guest Jon Taffer, host of the reality show "Bar Rescue."

Ingraham went on to say, "I'm talking about people who can work and refuse to work. But the government is literally putting anvils, in many ways, on people's shoulders — either through the mandates, regulations, now through free money."

According to the U.S. Bureau of Labor Statistics, the U.S. had an unemployment rate of 5.4% in July. The countries workforce has been returning at an accelerating pace since the spring. President Joe Biden, aggressively encouraging vaccinations for COVID-19, has noted the connection between vaccination and employment — the more Americans get vaccinated, the more businesses will be able to get back to normal and do more hiring.

But Ingraham, like her Fox News colleague Tucker Carlson, has done her part to discourage vaccination and promote bogus anti-vaxxer claims. Democratic Sen. Dick Durbin of Illinois has slammed Ingraham and Carlson as "anti-vax quacks."

So, although Ingraham resents the unemployed, she also resents something that would, according to Biden, increase their chances of finding jobs: widespread vaccination for COVID-19. And despite Ingraham's claims, researchers have examined the question of whether states that reduce unemployment benefits have seen faster employment growth, and they've found little support for the idea.

Here are some responses to Ingraham's comments:

@justinbaragona "Economists have pumped out reams of studies on the question of whether larger unemployment benefit… https://t.co/GixR0QEknv
— NC Vates (@NC Vates) 1628825457.0