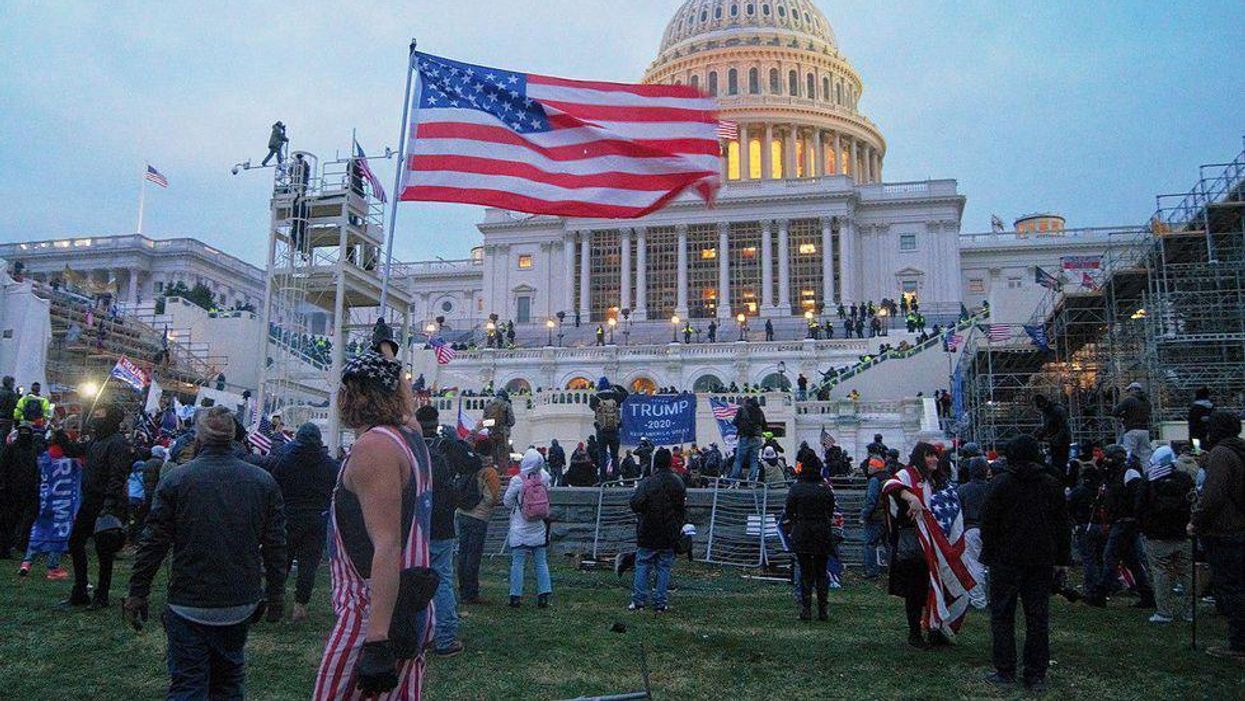 In a withering column for NBC, the siblings of Rep. Paul Gosar (R-AZ) accused him of "betraying his country" and said the time has come for him to resign in light of his most recent antics with regard to the Jan 6th Capitol insurrection.

Dave, Jennifer and Tim Gosar have long urged Arizona voters to reject their brother over his extremist views and now they have taken their criticism of him to a new level in their op-ed.

Accusing their lawmaker brother of being "led around by the nose" by white supremacists, the three siblings said that is the least of his crimes against the country by saying his support of the Jan 6th insurrection makes him unfit to remain in office.

Echoing the famous words of attorney Joseph Welch who famously confronted Sen. Joe McCarthy (R-WI) with "Have you no shame?", Gosar's family put the same question to him while including a list of his appalling transgressions while in office.

"Although his colleagues in Congress and others in the media seem to only recently be paying attention, we have been aware of his unhinged behavior for years. We are therefore not surprised to see him heading down a very similar path to McCarthy's." they wrote before noting how he is trying to turn Ashli Babbitt -- a Capitol insurrectionist who was killed by police as she tried to access a secured area containing fellow lawmakers -- into a martyr.

"In fact, your lies helped delay the Capitol Police from clearing the chamber, and this delay led at least in part to the officer's decision to shoot Babbitt to protect you. And now you have the gall to blame those men and women who protected you for her death. Disgracefully, you even voted against awarding commendations to those who risked their lives to protect yours? You, one of the key big lie proponents and key instigators of the insurrection," they accused before saying it is time for him to step down because he is continuing to betray his country.

"Maybe it's because you're in way over your head in Congress and don't have the intellect, character or maturity to be in that leadership role. Maybe your lifelong, insecure need for the approval of others caused you to sacrifice your common decency and integrity to satisfy Trump and his followers in order to keep your seat," they wrote. "The extremism of your beliefs is finally getting the media attention it deserves. What should happen now is that you resign. Sadly, this seems unlikely. This means unless your colleagues step in, you are likely doomed to go down in history as a cautionary tale: a person who betrayed his family, his country and even himself."