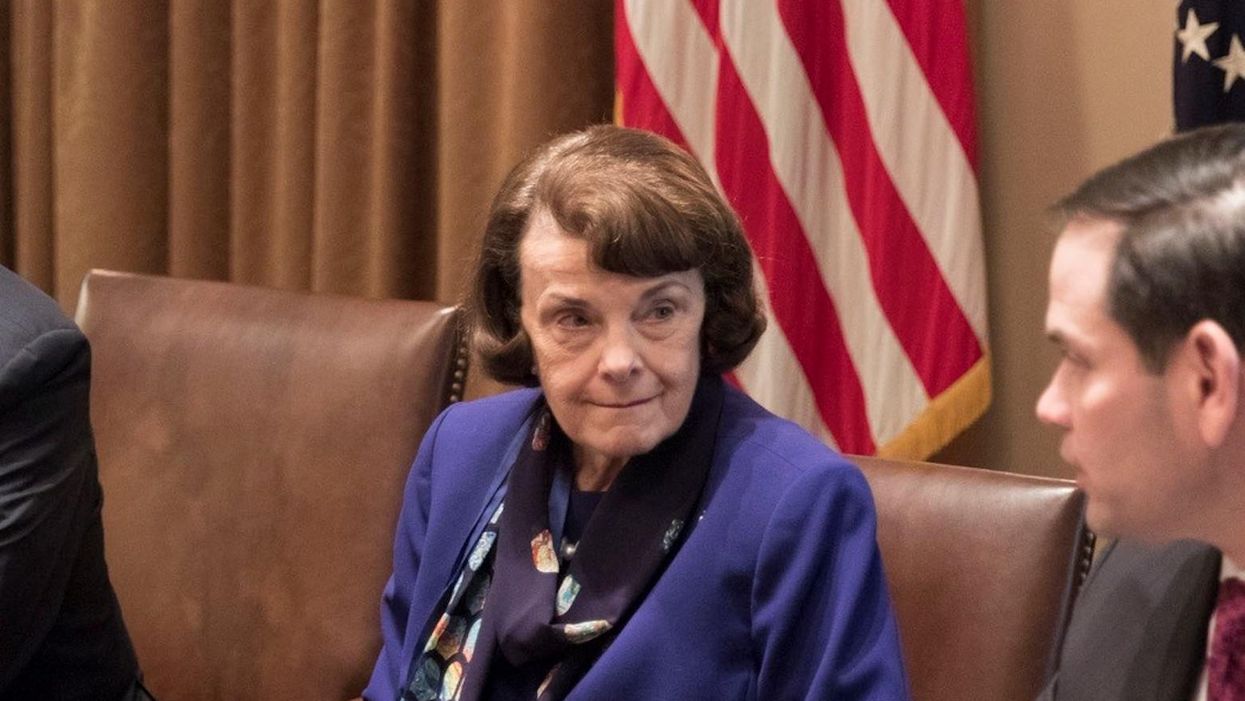 In California, Democratic Gov. Gavin Newsom is facing a recall election — and on September 14, voters will decide whether he remains in office or is replaced by someone else. Some are confident that Newsom will prevail, but CNN reporters Manu Raju and Alex Rogers, in an article published this week, stress that behind closed doors, some California Democrats are expressing fears that Republicans may succeed in getting him out of the governor's office in Sacramento.

Raju and Rogers explain, "It's the Democrats' doomsday scenario: California Gov. Gavin Newsom loses his recall race this fall, and a Senate vacancy is later filled by a GOP governor. And the 50-50 Senate, currently controlled by Democrats, is run again by Senate GOP Leader Mitch McConnell. It's a scenario that Democrats publicly say they're confident will never happen — but privately, many acknowledge that it's entirely possible."

Although California was once a red state, it has become increasingly Democratic in recent decades — and some of the most prominent Democrats in Washington, D.C. are from California, including Vice President Kamala Harris, House Speaker Nancy Pelosi and Rep. Adam Schiff. But the California right, although not the prominent force that it was during the 1960s and 1970s, has not gone away. And in California, the GOP has been pushing the recall effort aggressively. The rules of the recall give challengers and unusual advantage, and if Democrats voters stay home disproportionately, there's a real chance a Republican could end up leading the state.

According to Raju and Rogers, "A new governor could take the oath of office as soon as October 22 — 38 days after the election, when the California secretary of state could certify the results. Newsom faces a recall election September 14, after some Californians criticized his handling of the state's homelessness problem, devastating wildfires and COVID-19 crisis. There are two questions on the ballot, asking whether Newsom should be removed from office, and if so, replaced by whom."

The hypothetical "Senate vacancy" that California Democrats express concerns about in private, according to Raju and Rogers, would be for the seat presently held by long-time Sen. Dianne Feinstein, who is now 88.

Raju and Rogers explain, "Newsom, meanwhile, is struggling to energize Democratic voters, while Republicans are rallying to vote him out of office between now and September 14 — all of which has made the race surprisingly close."