The real socialism in America isn't what you think 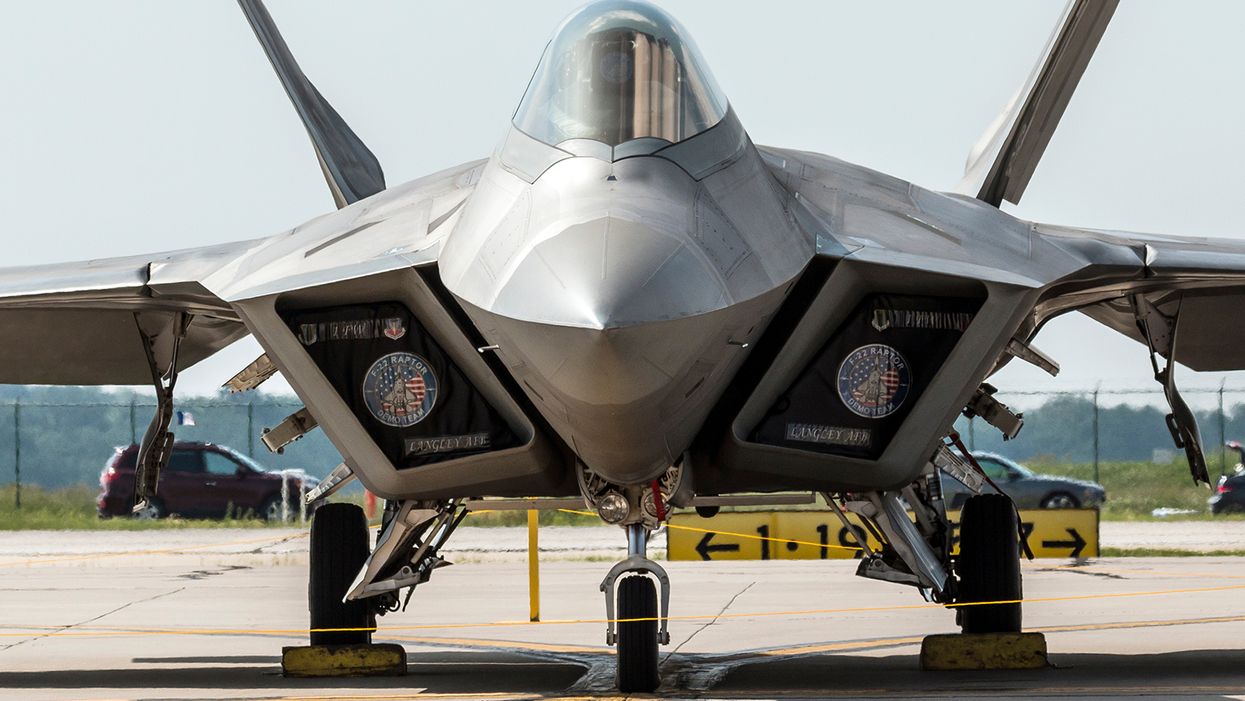 You may have heard Republicans in Congress rail about how the Democrats' agenda is chock-full of scary "socialist" policies.

We do have socialism in this country — but it's not Democrats' policies. The real socialism is corporate welfare.

Thousands of big American corporations rake in billions each year in government subsidies, bailouts, and tax loopholes – all funded on the taxpayer dime, and all contributing to higher stock prices for the richest 1 percent who own half of the stock market, as well as CEOs and other top executives who are paid largely in shares of stock.

How? Follow the money. These corporations and their trade groups spend hundreds of millions each year on lobbying and campaign contributions. Their influence-peddling pays off. The return on these political investments is huge. It's institutionalized bribery.

The Real Socialism in America is Not What You Think | Robert Reich www.youtube.com

An even more insidious example is corporations that don't pay their workers a living wage. As a result, their workers have to rely on programs like Medicaid, public housing, food stamps and other safety nets. Which means you and I and other taxpayers indirectly subsidize these corporations, allowing them to enjoy even higher profits and share prices for their wealthy investors and executives.

Not only does corporate welfare take money away from us as taxpayers. It also harms smaller businesses that have a harder time competing with big businesses that get these subsidies. Everyone loses except those at the top.

It should be ended.
From Your Site Articles
Related Articles Around the Web
Report typos and corrections to: feedback@alternet.org.
#story_page_post_article