'Tyrants': Conservatives freak out as NYC becomes first to require proof of vaccination for restaurants and gyms 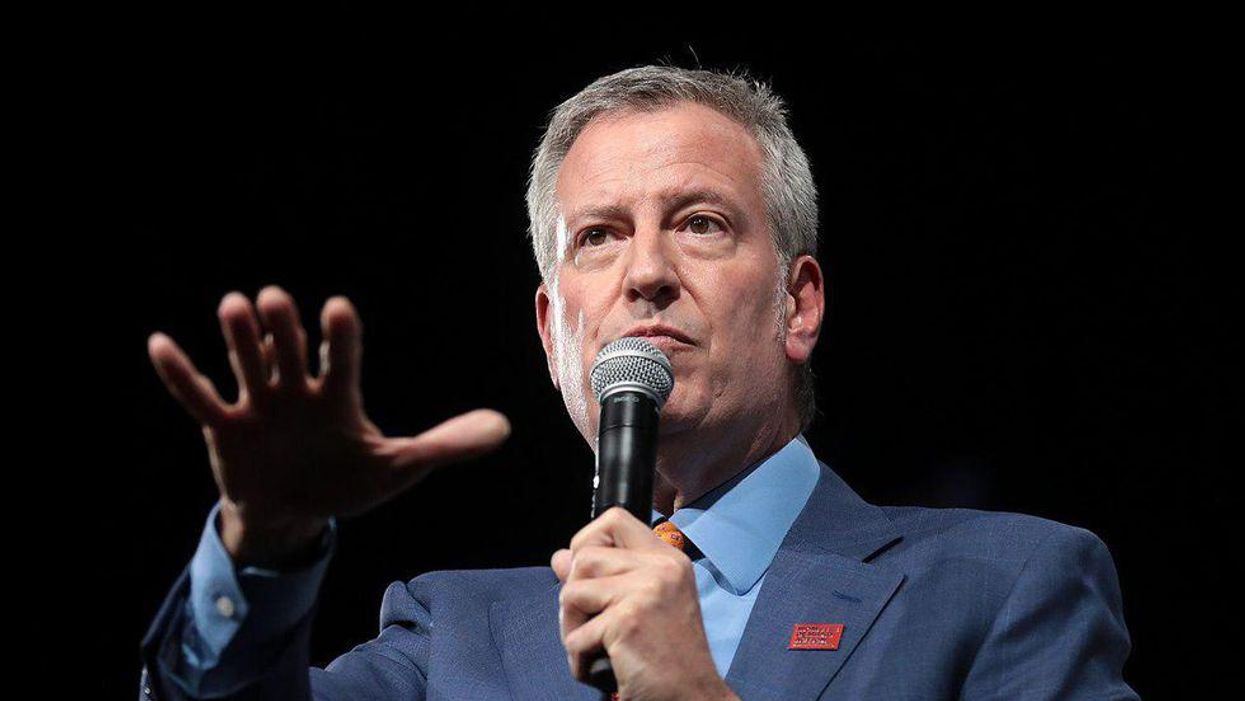 Mayor Bill de Blasio on Tuesday will formally announce New York City will soon require anyone entering a restaurant, bar, theater, gym, or other indoor events, like concerts, to provide proof of vaccination in a city that is lagging. It is an effort to motivate New Yorkers to get vaccinated and to reduce the spread of the coronavirus, now that the delta variant accounts for nearly all new cases.

"The policy is similar to mandates issued in France and Italy last month and is believed to be the first of its kind in the United States," The New York Times reports.

Rather than use this as an opportunity to help protect themselves and others from the deadly coronavirus which has killed 629,913 Americans and infected at least 35,900,045 people across the country, anti-science conservatives are lashing out once again.

Joe Borelli, a Trump-supporting Republican and the minority whip of the New York City Council immediately threw a racial twist on the news.

J.D. Vance, once an anti-Trump conservative author – now a pro-Trump Republican venture capitalist and candidate for the U.S. Senate from Ohio declared, "I can't think of any disease or pandemic in American history that prompted this level of control."

NYC-based comedian Dave Smith, who appears on Fox News programs, claims we've been living under a "Chinese-style" system and didn't even know it.

Fox News personality Lisa Boothe thinks there are people who are not at risk from COVID. Also, children who cannot get vaccinated are exceptionally at risk, and even those who are vaccinated can contract the virus – and spread it to those who have not been vaccinated.

Andrew Surabian, who was called "Steve Bannon's political right hand in charge of strategy" in a Politico advertorial, declares America is living under government "segregation and discrimination" for requiring vaccines to enter certain businesses, despite every child in America, and anyone enlisting in the Armed Forces, being required to have up to 18 vaccinations.

Deneen Borelli, another Fox News personality and author of "Blacklash: How Obama and the Left are Driving Americans to the Government Plantation" calls it "Jim Crow" and claims "Most black New Yorkers are not vaccinated."