'Active bomb threat investigation': Capitol Police negotiating with suspect who says he has t​ank of propane 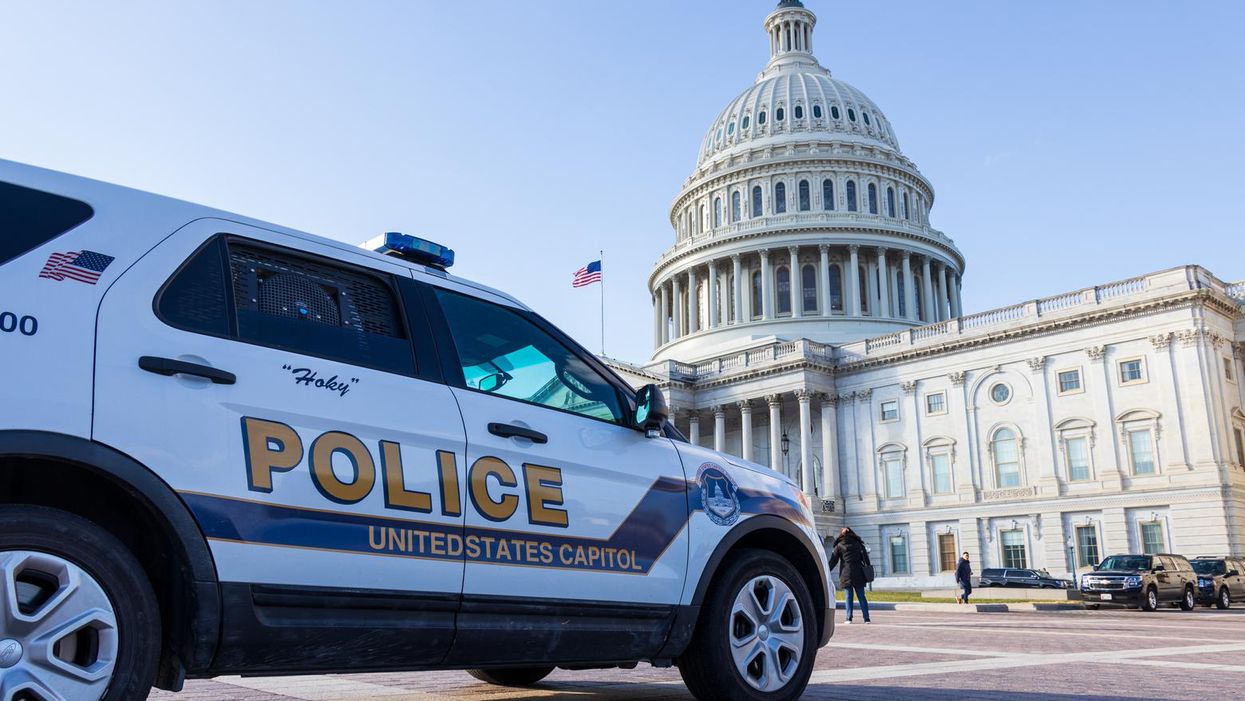 U.S. Capitol Police involved in an "active bomb threat investigation" are negotiating with a suspect who reportedly claims to have a tank of propane in his vehicle.

The U.S. Supreme Court, The Library of Congress, and at least one other federal building have been evacuated.

The suspect, MSNBC reports, is known to police as a man from North Carolina.

"A driver reportedly claimed he had propane in the truck that was parked outside the Library of Congress Jefferson Building on 1st Street Southeast. However, police have not seen a propane tank or anything that resembles an explosive device, several law enforcement officials tell NBC News," CNBC reports. "Two law enforcement officials said the driver claimed to have a detonator, but police couldn't confirm that, either."

News from @PeteWilliamsNBC on the bomb threat outside the Capitol: ‘The man has been identified. He’s a white male… https://t.co/ERmeyrZaVb
— Sahil Kapur (@Sahil Kapur) 1629389771.0

On bomb threat investigation near Library of Congress/suspect, @PeteWilliamsNBC: "Based on the police chief, he is… https://t.co/0YdUtoxCUO
— Andrea Mitchell (@Andrea Mitchell) 1629389723.0

A 31 minute Facebook video that allegedly was posted by the suspect shows a man who appears to be inside a black pickup truck saying "I'm trying to get Joe Biden on the phone." He repeatedly says if the police shoot into his vehicle it will "go off."

He appears to be attacking President Biden, and claims he is a "patriot" and says, "the American people sent me."

The video, which has not been confirmed as recorded by the suspect, shows massive amounts of coins which would as as shrapnel if the vehicle explodes.

He also claims there are four other bombs.

Domestic extremism expert Jared Holt says this is an alleged photo of someone "related to the bomb threat."