Alan Grayson promised that a PAC would 'end the Trump regime' — but used the money on his own political ambitions: report 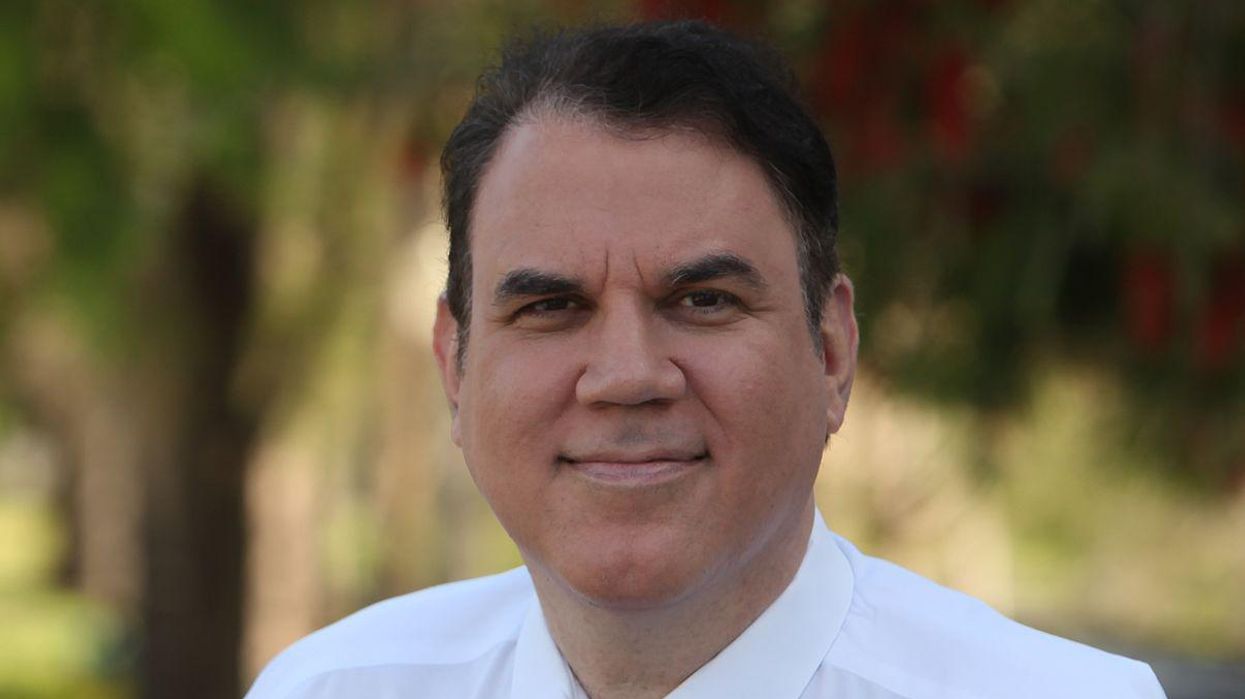 Although former Rep. Alan Grayson was out of Congress during the Trump years, he kept busy politically — forming a PAC called the Resistance Political Action Committee, whose declared goal was to "end the Trump regime." The PAC vowed to raise money for suing, investigating or impeaching former President Donald Trump. But in an article published by the Daily Beast on August 4, journalist William Bredderman alleges that the money was spent on Grayson's own political interests.

"In May and June 2017," Bredderman notes, Grayson "registered the domain lockhimupnow.org, started a Lockaway Trump Facebook page, and even incorporated a nonprofit entity called 'The Resistance Inc.'"

During his years serving in the U.S. House of Representatives via Florida, Grayson earned a reputation for being a liberal firebrand and went after Republicans with a vengeance. Grayson, who was first elected to the House in 2008, famously slammed Republicans during the health care debate of 2009 —saying that the GOP health care plan was "don't get sick, and if you do get sick, die quickly." House Republicans demanded an apology, and Grayson "apologized" by saying he was sorry for the thousands of Americans who were dying every year from a lack of health insurance.

Such statements earned Grayson a reputation among liberals and progressives for being a fighter. Grayson, however, was voted out of office during the red wave of 2010 but defeated Republican Todd Long when he ran for the House again in 2012. And Grayson was reelected in 2014.

But in 2016, Grayson didn't run for the House again; instead, he ran for the U.S. Senate and lost by 41% to Rep. Patrick Murphy in the Democratic primary — and Murphy went on to lose in the general election when Sen. Marco Rubio was reelected.

Bredderman explains, "The new project launched in August 2017, complete with a Medium blog called The Trump Dump, a White House petition, and an ActBlue page where supporters could donate money to 'help end the Trump presidency.' None of these pages bore Grayson's name — nor would they ever — but the former congressman announced the founding on his Facebook page, with vows about the fire the group would bring to the White House gates."

On August 27, 2017, Grayson wrote, "We will 'crowdsource' independent investigations of Donald Trump and his henchmen driven by whistleblowers, and then feed that information to watchdogs and prosecutors who will punish, indict or impeach. We will demand commitments from Democrats (and sane Republicans) to block Trump appointments, orders and legislation, and to impeach Trump if the Democrats take over Congress next year. We will boycott Trump businesses, and those of his family, allies and henchmen."

Grayson continued, "We will make noise, particularly on our Days of Resistance, the 20th of each month (inauguration anniversary). We will keep up the attacks through our newsletter 'The Trump Dump'; network and share information at LockHimUpNow.org; spread the word through social media; and ORGANIZE, ORGANIZE, ORGANIZE."

Bredderman notes that by the end of 2017, the Resistance PAC had "attracted $150,695 in donor dollars," according to Federal Election Commission records. But it "never expended a penny on trying to take the president out of office," according to Bredderman.

Grayson is seeking the Democratic nomination for Florida's 2022 U.S. Senate race. And Rep. Val Demings is among the Florida Democrats he is competing with in the hope of taking on Rubio in the general election.

During an interview with the Beast, Grayson insisted that the Resistance PAC did nothing wrong.

The former congressman told the Beast, "The leadership PAC complied meticulously with the law, and your innuendo that some hypothetical donor might have been somehow misled simply has no basis. There is no practice or policy or obligation of any kind that a leadership PAC indicates or discloses which candidate has that leadership PAC."