Former Bush adviser slams media for blaming Afghanistan on Biden: They 'got it wrong from day one' 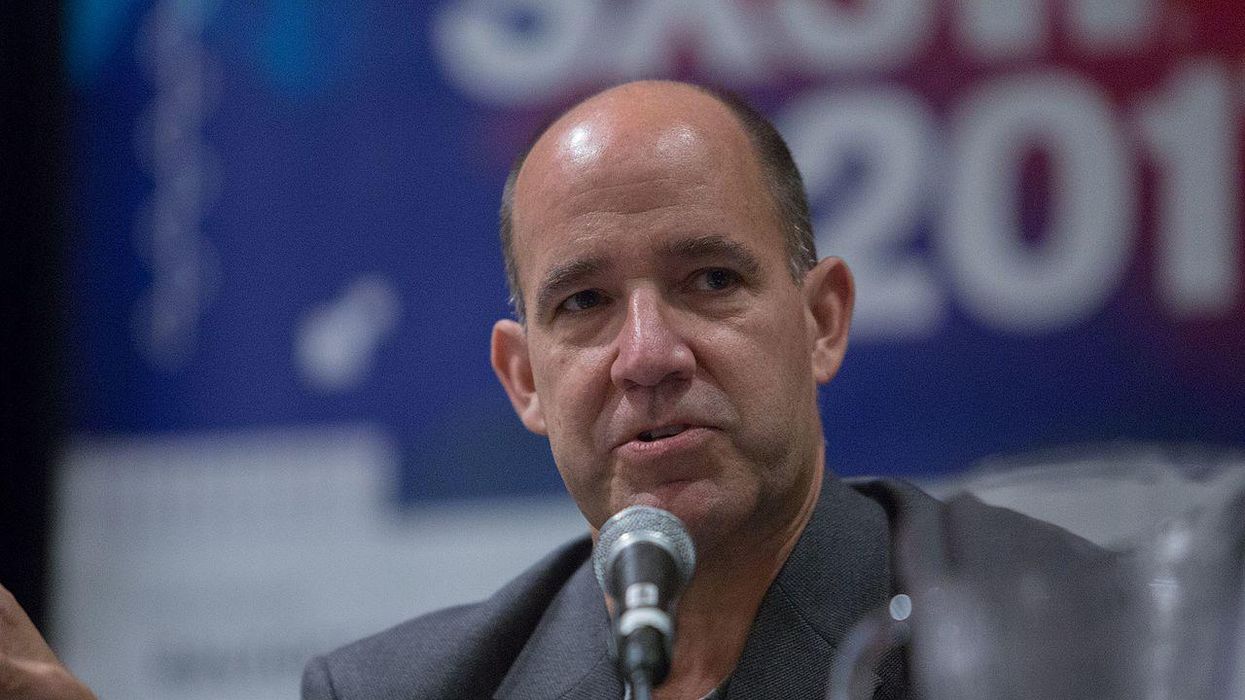 With the Taliban now in control of Afghanistan for the first time since 2001, President Joe Biden has been drawing strong criticism from both Republicans and fellow Democrats for withdrawing U.S. troops from the country. But Biden was defended from both the left and the right when conservative ABC News pundit Matthew Dowd and liberal Salon journalist Amanda Marcotte appeared on CNN's "Reliable Sources" on Sunday, August 22. In fact, Dowd — a George W. Bush ally during the 2000s — argued that of the United States' four most recent presidents, Bush is the one who deserves the most criticism over Afghanistan.

Some of the criticism that Biden has been receiving from politicians and media pundits over Afghanistan has at least been balanced; many right-wing Trump critics, including Rep. Liz Cheney of Wyoming and Rep. Adam Kinzinger of Illinois, have argued that the Donald Trump/Mike Pompeo plan for withdrawal was horribly flawed and that Biden was wrong to go along with it. And many Trump supporters have pointed the finger at Biden while giving Trump and Pompeo a pass.

But Dowd and Marcotte, during their "Reliable Sources" appearance, attacked media criticism of Biden as excessive and unfair.

When host Brian Stelter asked Dowd to describe the media's Afghanistan coverage, he responded that it has been "over the top and unconnected to a perspective on the issue from the beginning."

Dowd told Stelter, "They've added more perspective in the final days, but from the beginning, they didn't have a perspective on it. My sense of it is we should judge it on the data of what's happened and not by anecdotes, and sometimes, the press has a tendency to judge things by anecdotes and not the data. And the data for the last week shows Joe Biden has basically gotten 30,000 people out of Afghanistan without a single loss of an American life."

When Stelter asked Marcotte for her perspective of the media's Afghanistan coverage, the Salon journalist responded, "I agree, it's been over the top. I think that we were reminded of the factors that got us into some of the wars to begin with, which is there tends to be a bias in the press towards military intervention — and I think that we also see why it was so hard for presidents in the past to pull out of Afghanistan. They were afraid of exactly this kind of press overreaction. There is no way to surrender leave, withdraw — whatever you want to call it — in a war without things getting ugly. And I feel there was something Pollyanna-ish about expecting anything different, and it disappoints me that the press is behaving in this way."

Stelter, playing devil's advocate, asked Marcotte: aren't reporters merely doing their jobs when they ask why the United States' withdrawal from Afghanistan was "executed so badly?"

Dowd was an ally of President George W. Bush during the 2000s, but when he appeared on "Reliable Sources" on August 22, he argued that Bush should be held accountable for the state of Afghanistan.

Dowd told Stelter, "I've been a critic of Joe Biden on a number of different things. So, it's not like I'm some cheerleader of Joe Biden. I'm just trying to look at this from my perspective of this. George W. Bush is the one who should be lambasted the most in this coverage. That's who should be lambasted the most. The original sin of the problem we're seeing unfolding and everything that's happened in 20 years is at his doorstep. Now, Barack Obama should have done something about it when the American people wanted the troops withdrawn then; he didn't, because as was said by Amanda, he was afraid of exactly what's happening here."

Dowd continued, "I actually agreed with Donald Trump on this when he announced that he was going to withdraw from Afghanistan. How he went about it, I disagreed (with), but I agreed with the idea of getting out of Afghanistan. But I think the press, again, does not cover this with perspective…. The voices they're putting on the air are all the voices that got it wrong from Day One. All of the voices they're having on the air criticizing — most of them — criticizing Joe Biden are all the ones that got it wrong for the last 20 years. Leon Panetta, George W. Bush — he hasn't been on the air but people around him — all of them got it wrong. So, why would we listen to them related to the pullout?"