US public is clear: War in Afghanistan wasn’t worth it 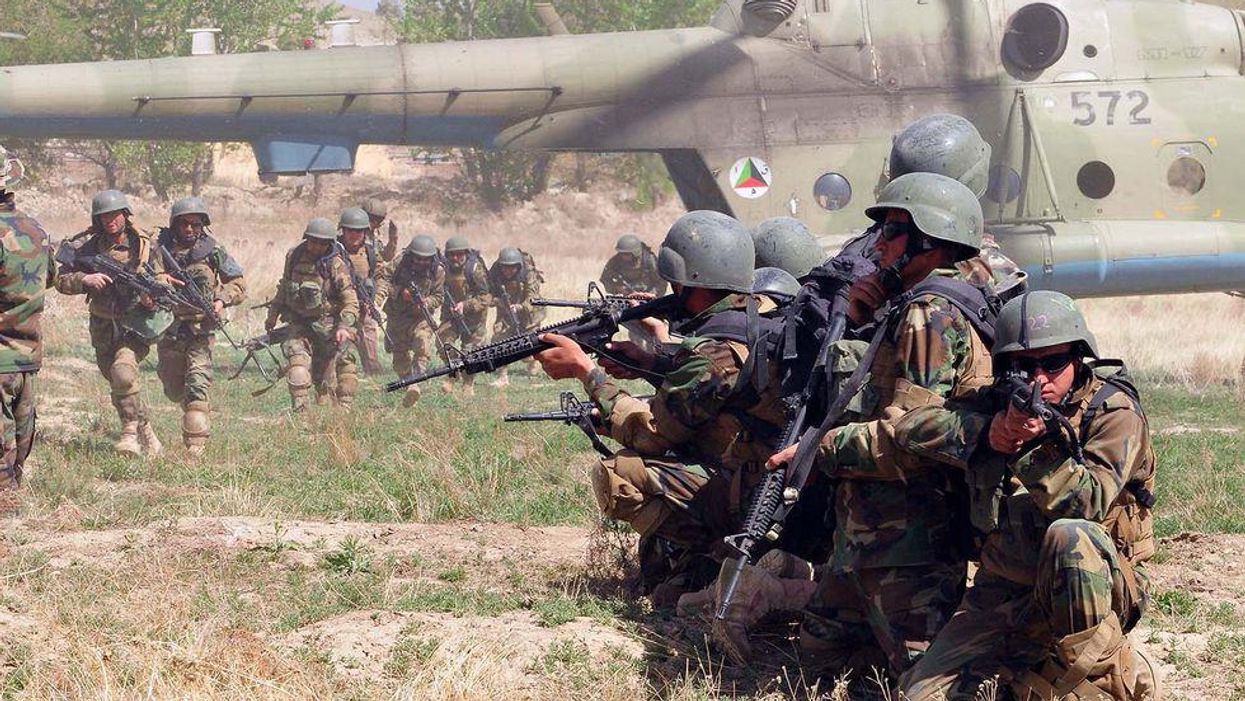 A new CBS News/YouGov survey, conducted August 18-20, found that 63% approve of President Joe Biden's decision to pull troops out of Afghanistan, and just 37% disapprove. Just 47%, however, approve of the way Biden is handling the troop withdrawal.

Those findings mirror a poll out last week from The Associated Press-NORC Center for Public Affairs Research. Conducted leading up to and after the Taliban entered Kabul on August 15, the survey found 62% of U.S. adults believed the war in Afghanistan wasn't worth fighting.

The surveys were released amid still emerging and chaotic scenes of Afghan civilians trying to flee Taliban takeover of the country. The British military said Sunday that seven people were killed as a result of a crowd crush at the Kabul airport.

Rightwing media have responded to the scenes of those trying to flee with fearmongering about the possible influx of Afghan refugees into the U.S. Human rights advocates, meanwhile, are calling on the Biden administration to "urgently do more" to help evacuate those most at risk of harm, including those who worked with U.S. and NATO forces, journalists, and women's rights activists.

Specific actions that should be taken, the groups, including Amnesty International USA and Human Rights Watch, said in Friday letter (pdf) to Biden, are working with allies to ensure those fleeing get to the Kabul airport safely and increasing the administration's stated goal of evacuating 5,000-9,000 people per day.

National Security Adviser Jake Sullivan told CNN Sunday that in the last 24 hours, the U.S. helped secure the evacuation of nearly 8,000 civilians, with 3,900 people on U.S. military aircraft and another 3,900 on partners' aircraft.