Can 'electrical impulse from a key brain region' tell who you'll vote for? These 'neuropolitical' consultants say yes 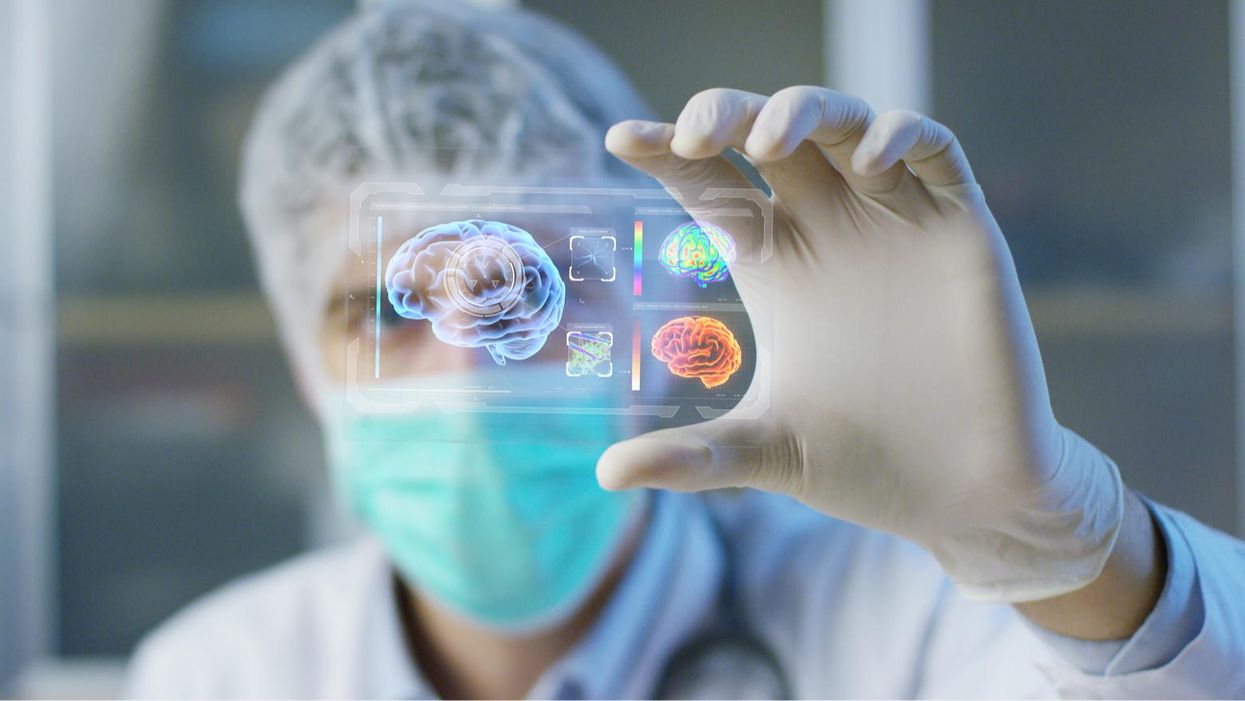 Based in Valencia, Spain, the Emotion Research Lab has been studying the ways in which neuroscience can be used in political campaigns — and they aren't the only ones who have been examining this subject. Trying to gain a better understanding of voters' brains can be helpful to a political strategist or consultant.

Science writer Elizabeth Svoboda took a look at the relationship between politics and neuroscience in an article originally published by MIT Technology Review in August 2018, but Svoboda's reporting still offers interesting insights on the topic.

"Brain, eye, and face scans that tease out people's true desires might seem dystopian," Svoboda wrote. "But they're offshoots of a longstanding political tradition: hitting voters right in the feels. For more than a decade, campaigns have been scanning databases of consumer preferences — what music people listen to, what magazines they read — and, with the help of computer algorithms, using that information to target appeals to them. If an algorithm shows that middle-aged female SUV drivers are likely to vote Republican and care about education, chances are they'll receive campaign messages crafted explicitly to push those buttons."

Svoboda added, "Biometric technologies raise the stakes further. Practitioners say they can tap into truths that voters are often unwilling or unable to express."

Svoboda's August 2018 article came three months before the United States' 2018 midterms, which found Democrats enjoying a major blue wave and retaking the U.S. House of Representatives, and two years before the turbulent election of 2020 — a year that found President Donald Trump being voted out of office and now-President Joe Biden enjoying a decisive victory, although Democrats were disappointed to see their majority in the U.S. House of Representatives shrink. Now, members of the House and U.S. Senate are gearing up for the 2022 midterms.

"Today's 'neuropolitical' consultants say they can peg voters' feelings by observing their spontaneous responses: an electrical impulse from a key brain region, a split-second grimace, or a moment's hesitation as they ponder a question," Svoboda explained. "The experts aim to divine voters' intent from signals they're not aware they're producing. A candidate's advisors can then attempt to use that biological data to influence voting decisions. Political insiders say campaigns are buying into this prospect in increasing numbers, even if they're reluctant to acknowledge it."