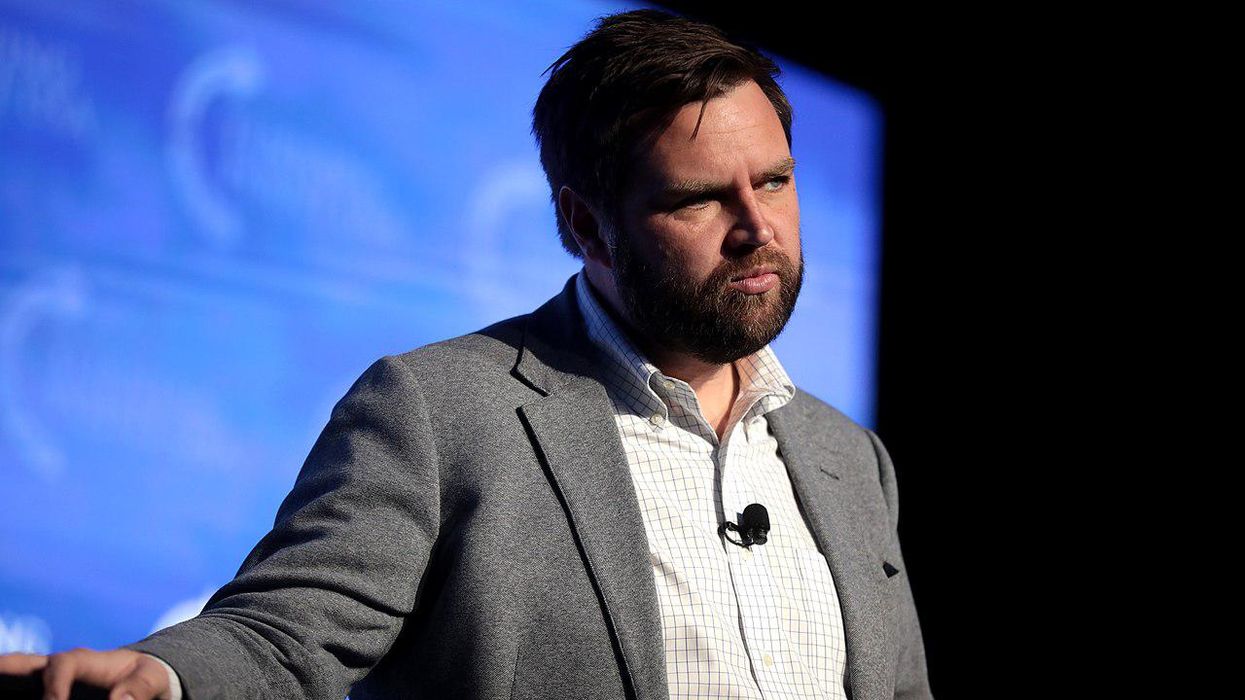 During the 2016 presidential election, "Hillbilly Elegy" author J.D. Vance was quite critical of Donald Trump and correctly predicted that he would be terrible for the United States if he won. But Vance — not unlike Sen. Lindsey Graham, Sen. Ted Cruz and Rep. Elise Stefanik — has gone from scathing Trump critic to devout Trump loyalist. And he is running a decidedly Trumpian U.S. Senate campaign in Ohio, where he is hoping to take over the seat presently held by the retiring Sen. Rob Portman. But liberal Washington Post opinion writer Greg Sargent, this week in his column, argues that Vance's party is promoting the very "elites" Vance is angrily railing against.

"J.D. Vance, who is running for Senate in Ohio, is packaging himself as a second-generation Trumpist candidate, a conservative populist alternative to traditional plutocratic Republicanism," Sargent writes. "It's a seductive pitch. But we're about to discover that this brand of populism has some very severe limitations."

President Joe Biden, Sargent notes, is calling for tax hikes on America's ultra-rich, and conservative groups are urging Republicans in Congress not to support Biden's proposal. As Sargent sees it, this "sets up an interesting test for Vance."

"The Biden proposal — which has been negotiated by a bipartisan group of senators and the White House — would fund increased IRS enforcement, mostly on the wealthy and big corporations," Sargent observes. "That would bring in new revenue for the infrastructure bill those senators are championing. Judging by a new interview that Vance has given to Molly Ball of Time Magazine, this is something populists like him might support. Vance conspicuously breaks with conservative orthodoxy treating market freedom as sacrosanct and taxation as an infringement to be resisted at all costs."

Vance told Ball, "I do generally think that cutting people's taxes is a good thing. On the other hand, when there are companies that have effectively rigged the economy — such that they pay a lower tax rate than my middle-class sister, that's not fair."

Sargent goes on to say that Vance's "conservative populism" will be put to the test in the months ahead.

"Herein lies the test for Vance," Sargent explains. "The Biden tax proposals also include taxing investment income like labor income and efforts to prevent multinational corporations from reducing their tax bills by stashing profits in offshore havens. These, too, are things that conservative populists should support as ways to curb 'elite plundering.' Indeed, Vance himself has run an ad vaguely promising higher taxes on multinationals. Will he back the Biden plan? Almost certainly not."