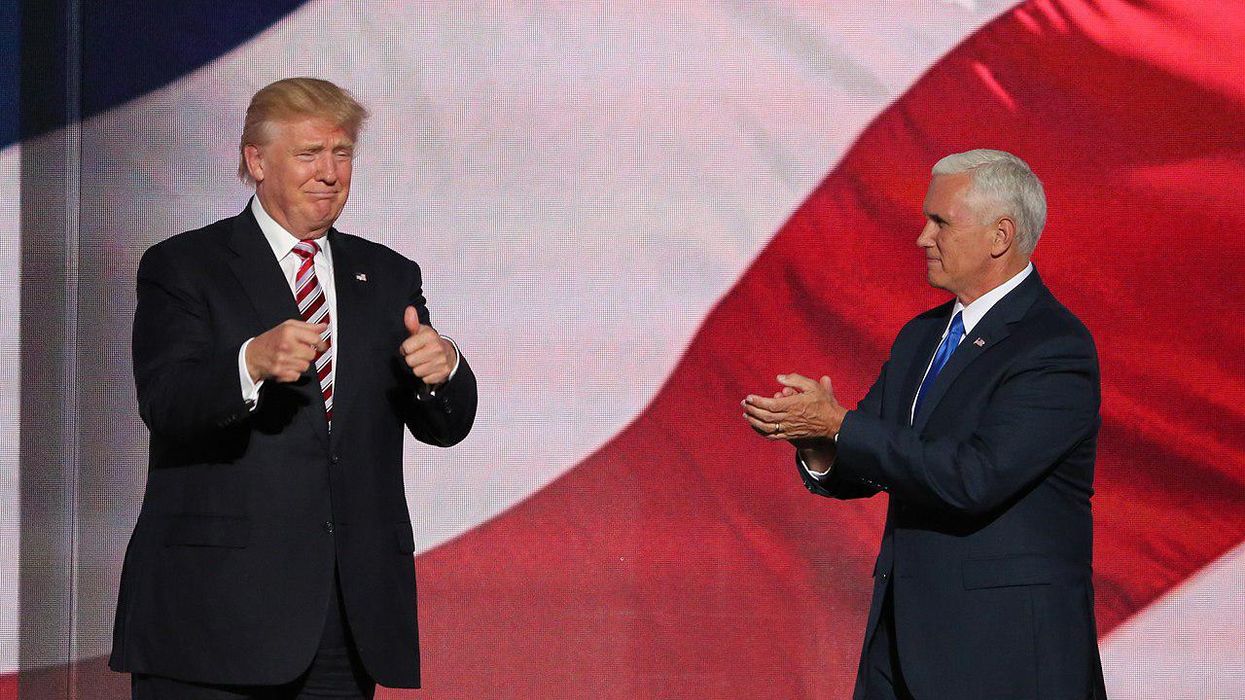 In the United States, presidents earn an annual taxpayer-funded salary of $400,000. Former President Donald Trump vowed to give his salary away, but according to reporting by journalist David A. Fahrenthold in the Washington Post, it is unclearly exactly how much Trump gave away in 2020 and late 2021.

Fahrenthold, in an article published on July 30, reports, "Donald Trump promised to give away his $400,000 presidential salary. And he kept that promise, publicly announcing each gift — at least, for his first three and a half years in office. Then, in the middle of last year, the announcements stopped."

According to Fahrenthold, "Trump's White House never said where — or even if — he donated the last $220,000 of his salary, covering the final six months of 2020 and the first 20 days of 2021. Now, six months after he left office, it's not clear where Trump donated that remaining salary — or if he donated it at all."

Before that, Fahrenthold notes, Trump made "donations to federal agencies, paying out $100,000 every quarter." But the Post, according to Fahrenthold, "surveyed all major federal agencies," none of which "reported receiving anything from Trump after a gift in July 2020."

"The Post also asked for confirmation of the gifts from Trump's business and from the lawyer who helped arrange the donations," Fahrenthold reports. "Neither responded. At Trump's post-presidential office, a spokeswoman promised to seek answers — and then stopped responding to questions."

Fahrenthold points out that in 2015, Trump offered to "forgo his salary" if elected president. But the U.S. Constitution requires that the president be paid, and Trump said he would take the money but give it to federal government agencies. At a White House press briefing in March 2020, Trump complained that even though he was giving his salary away instead of keeping it for himself, nobody was thanking him for it.

"The dollar amount of these potential donations is small in comparison to both the federal budget and to Trump's personal holdings," Fahrenthold observes. "But the lack of information about them raises questions about a promise that was key to Trump's self-image. He talked about these donations repeatedly as president — at the White House and on the campaign trail — often saying he did not get enough credit for the sacrifices he'd made."

Fahrenthold also notes that U.S. presidents, after they leave office, are "entitled to a government-funded pension of $221,000 per year."

"As of (July 29)," Fahrenthold reports, Trump "had been paid $102,482, according to the General Services Administration. In contrast to his presidential salary, Trump has made no promises to give the pension payments away."