'Trumpist' Republicans are pushing an 'anti-history' agenda in the Biden era: journalist 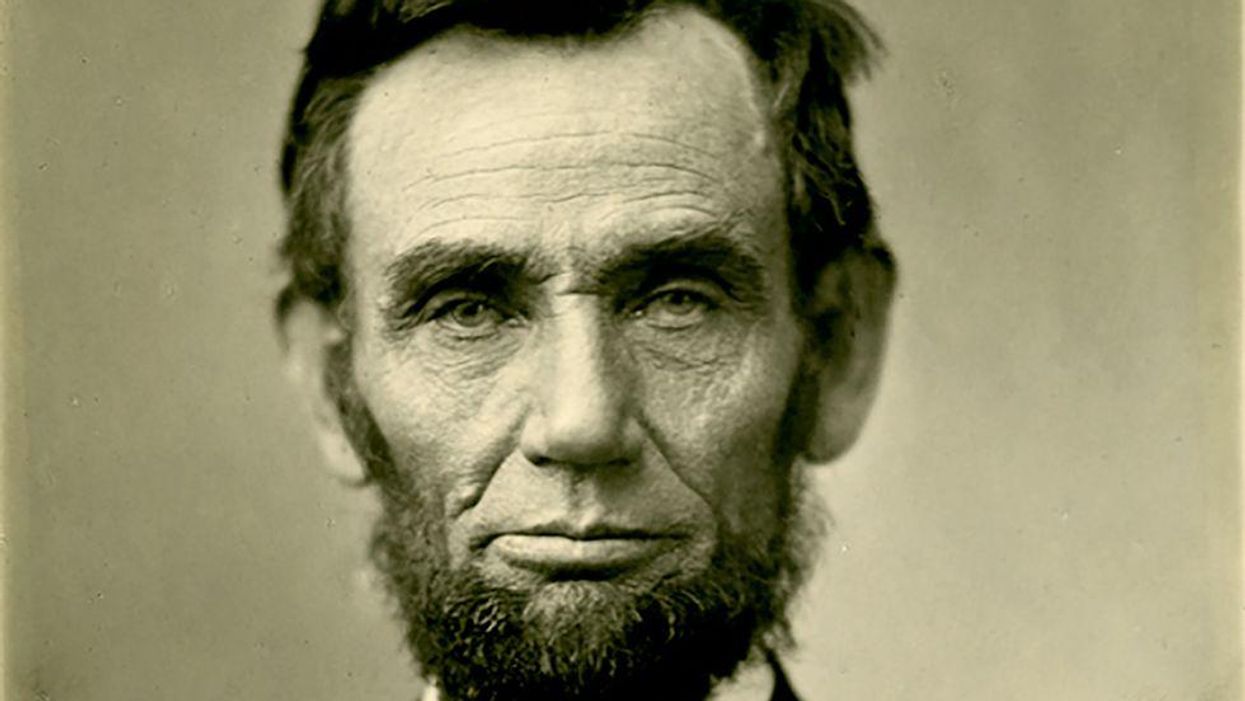 Critical race theory has become an obsession among far-right Republicans and allies of former President Donald Trump, who are pushing for "patriotic education" and are determined to prevent teachers in public schools from discussing the darker parts of U.S. history. That isn't to say that pro-Trump Republicans don't talk about history, but when they do, they often fail to understand it. Journalist David A. Graham, in an article published by The Atlantic this week, argues that an "anti-history" movement is coming from "Trumpist" Republicans in the Biden era — and he cites some specific examples.

"For (Rep. Marjorie Taylor) Greene and others in the Trumpist wing of the Republican Party, anti-history has become a shibboleth," Graham writes. "They drop historical references and facts into political debates, but without regard to context, logic, or proportionality. Their villains include Adolf Hitler, but also, Mao Zedong and Joseph McCarthy; the Holocaust was bad, but also, Jewish people control the weather. The pose is more than the simple historical illiteracy that's endemic among American politicians. In this GOP faction, members are willfully ignorant of history, which they view in purely instrumental terms, as a bludgeon to wield even as they do not bother to understand it."

Trump, according to Graham, has done a great deal to encourage this "anti-history" movement among Republicans.

"Trump's ignorance of history is well established," Graham writes. "In the first fortnight of his presidency, he cited Frederick Douglass as 'an example of somebody who's done an amazing job and is getting recognized more and more, I notice,' evincing no awareness of who Douglass was. A few weeks later, Trump mentioned Abraham Lincoln at a dinner. 'Great president. Most people don't even know he was a Republican,' he said. 'Does anyone know? Lot of people don't know that.' Who?"

In fact, countless Democrats and Never Trump conservatives have used Lincoln's memory to bash modern-day Republicans, arguing that the GOP has strayed badly from its abolitionist roots and that today's Republicans have precious little in common with Abraham Lincoln. An anti-Trump conservative group, The Lincoln Project, named itself after President Lincoln.

Graham notes that some of the "most egregious examples of the anti-historical approach" coming from Trumpified Republicans "involve Hitler," pointing out that Greene infamously compared President Joe Biden's push for COVID-19 vaccination to the Holocaust and Nazi Germany. Greene tweeted, "People have a choice, they don't need your medical brown shirts showing up at their door ordering vaccinations."

Graham wraps up his article by stressing that far-right conspiracy theories often go hand in hand in hand with an "anti-history" mindset.

"Conspiracist thinking, another hallmark of Trumpism, is anti-history's natural partner," Graham observes. "Each snatches isolated facts or claims out of their proper context, fabricates new contexts for them without regard to reality, and fashions them into partisan weapons. That Greene — found espousing bizarre anti-Semitic theories when she isn't comparing anything she dislikes to the Holocaust — and Trump are leading proponents of both anti-history and conspiracy thinking is not a coincidence."