'Juries hate rich tax cheats': Legal experts say Trump Org did 'exactly what corporations are not supposed to do' 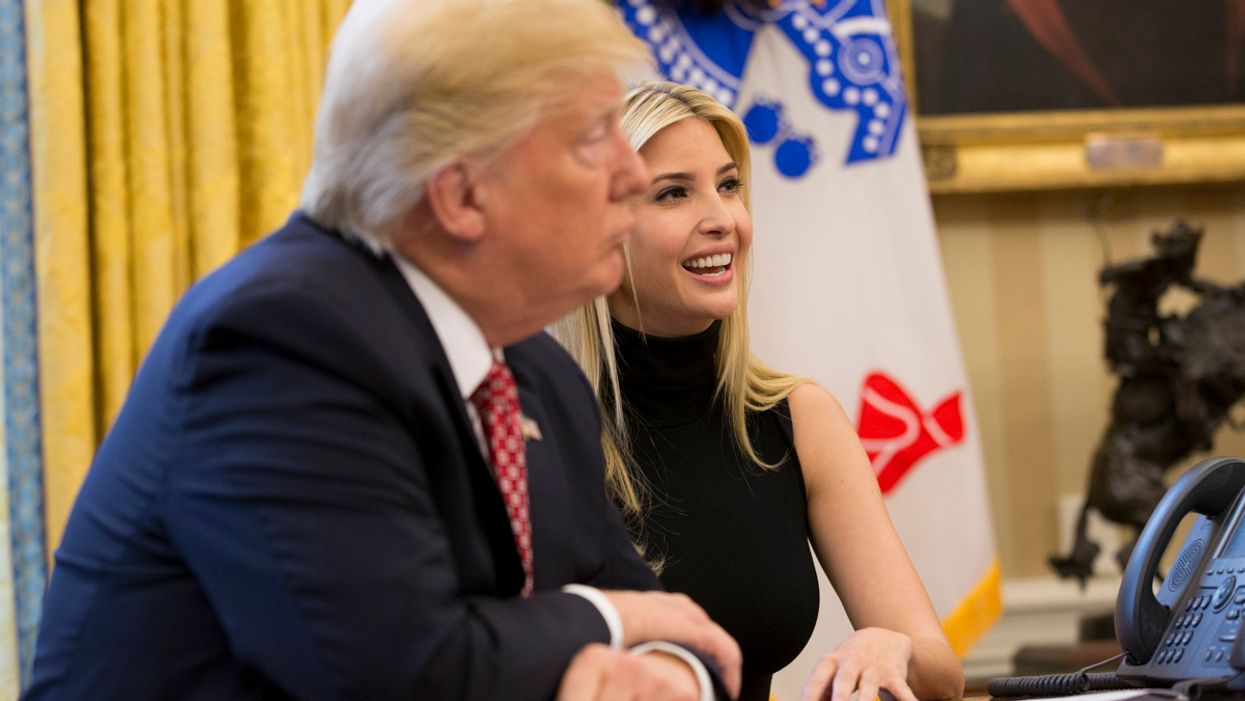 Class action pyramid scheme lawsuit against Trump family set to play out in public after judge refuses to stay the case
David Badash
and
The New Civil Rights Movement
July 02, 2021

"I think the Trump Org could be dead...may be the biggest real estate corp bankruptcy in history"

The Trump Organization was charged with 15 felony counts Thursday in what federal prosecutors allege was a 15-year long “sweeping and audacious illegal payments scheme" to compensate executives "to help them avoid paying taxes," as The New York Times reports.

Despite the Trump Organization's pre-indictment claims the charges would be minimal, legal experts say they are far from it.

"The 15-count indictment, which charged the Trump Organization with committing a scheme to defraud, criminal tax fraud and falsifying business records, accused the company of a long-running conspiracy to help executives, including Mr. Weisselberg, evade taxes on perks and bonuses while at the same time decreasing the company's own tax obligations," The Times explains.

Prosecutors Thursday filed charges against both the Trump Organization and its Chief Financial Officer, Allen Weisselberg, who appears in this video earlier today in handcuffs:

Legal experts are reading the indictment and applying their knowledge to the case.

Former U.S. Attorney for the Southern District of New York, Preet Bharara, who was fired by then-President Donald Trump, says, "I'm not optimistic that Weisselberg will flip but I am optimistic he'll be convicted."

"The law is fairly clear on what is income & what is taxable. He's a sophisticated executive; mistake is implausible. The company booked much of it as income. And juries hate rich tax cheats."

Moss also says what prosecutors alleged the Trump Organization did "is exactly what corporations are not supposed to do."

This indictment is no small thing, and the pre-emptive PR efforts to minimize it were unwise. This was a longtime conspiracy to defraud tax authorities and falsify records. This is exactly what corporations are not supposed to do.
— Bradley P. Moss (@BradMossEsq) July 1, 2021

Professor of Taxation at NYU Law School Daniel Shaviro says after discovering this level of tax fraud you would have to repeal all taxes rather than choose to not prosecute for them.

I've read the Weisselberg indictment. If we take its assertions as true, this is no ticky-tack, or foot fault, or debatable case of tax fraud. You might as well repeal the federal, state, and city income taxes as discover this sort of conduct and not prosecute it.
— Daniel Shaviro (@DanielShaviro) July 1, 2021

NYU Law Professor, a former Special Counsel at the Dept. of Defense, asks, where are the feds?

❗️❗️ The Trump Organization-Weisselberg Indictment alleges a FEDERAL tax fraud scheme. Charges are serious and documented enough, and DA believes can prove beyond a reasonable doubt, so question is: Where is the Garland Justice Department/IRS? Are the feds coming next? https://t.co/zWgEKC8pnJ pic.twitter.com/8pVjmKkTrx
— Ryan Goodman (@rgoodlaw) July 1, 2021

Former New York Times investigative reporter who covered corporate insider trading and other financial topics says "if even the smallest bit of this case is true, I think the Trump Org could be dead."

...in fact, if even the smallest bit of this case is true, I think the Trump Org could be dead. It's complicated, but it primarily pertains to the 12th count of the indictment. Taking this a step at a time: Like most real estate companies, the Trump Org is horribly illiquid...2
— Kurt Eichenwald (@kurteichenwald) July 1, 2021

"He *needed* the presidency to survive financially. I have always believed, that is why he is so desperate to keep it," Eichenwald adds, "because if he was president, he could hit up the Russians, Saudis, etc to bail him out. Now, with him toxic and a threat to the country, those nations know that any secret payments they make to him run a huge risk of being discovered."

He also says this "may be the biggest real estate corp bankruptcy in history."