Columnist reveals the new mythology Republicans are creating around Trump 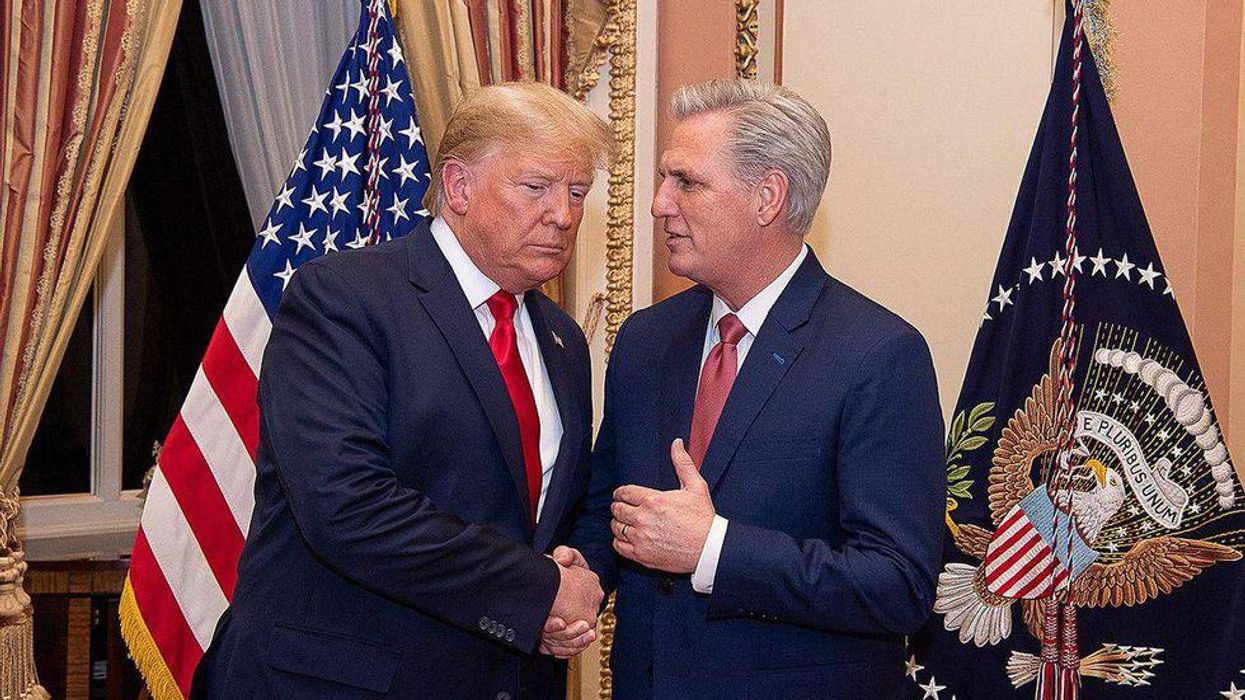 The Republican Party's base still pines for Donald Trump, but their inability to move on from the twice-impeached one-term president could cost them big in next year's midterm elections.

The GOP needs the Trump-loving base to turn out in 2022, but those voters only want to hear that his presidency was a golden era that was snatched away from them, so Republican candidates must stoke their rage to make sure they avenge their loss by retaking congressional majorities, reported the Washington Post.

Sena believes the midterms will hinge on recovery from the coronavirus pandemic, which is already rekindling in poorly vaccinated Trump country, and Democrats believe this will be especially true in the suburbs.

"It's clear the midterm elections will be heavily influenced by COVID recovery," Sena said.

But the GOP base strongly believes that President Joe Biden has made everything worse, while almost all others approve of his handling of the pandemic and many other areas.

"Republicans have a problem," wrote Post columnist Greg Sargent. "The GOP base is fully in thrall to Trump. Their mythology dictates both that COVID was a liberal hoax and that his heroic vanquishing of it showed his towering strength and leadership."

But that won't attract the voters they'll need in the general election.

"While COVID cases are edging up again and the recovery can't be taken for granted, the idea that we'd be better off if Biden had done nothing, or that Trump dealt Biden a historically stupendous hand, is insultingly stupid," Sargent said.