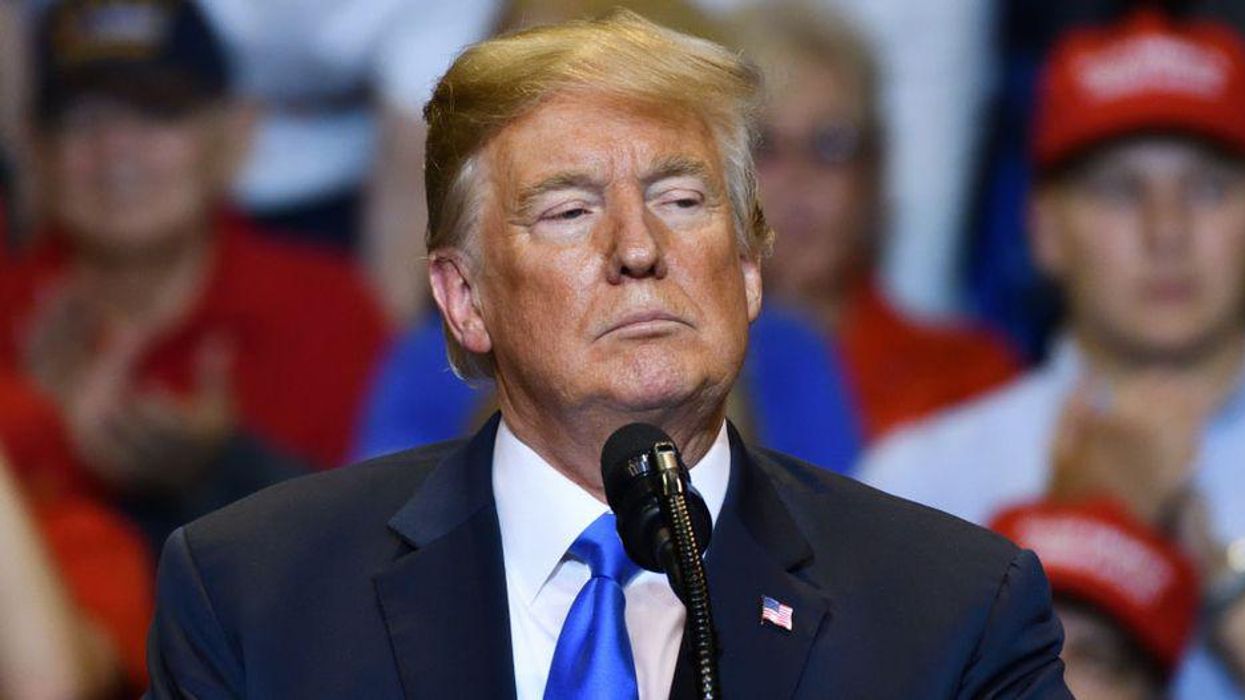 A spike in violent crime in the Atlanta area may jeopardize one of the strongest investigations into former President Donald Trump's alleged misdeeds, as the local district attorney struggles to both probe the former commander-in-chief and tackle an "historic" backlog in cases that grows by the day.

Fulton County DA Fani Willis has for months dedicated significant resources to investigating Trump for his pressure campaign on Georgia officials to overturn the state's 2020 election results. She is reportedly focusing her attention in particular on Trump's interactions with Georgia Secretary of State Brad Raffensperger, who at one point was asked to "find" enough votes to overturn the former president's loss in the state.

But just as that investigation heated up, a backlog of more workaday cases under Willis' jurisdiction has grown to more than 12,000, according to a report from Insider, citing public comments and interviews with former associates of Willis. Much of this backlog stems from rising violent crime and state-mandated court closures due to COVID-19.

Though some resources are incoming in the form of relief money, that cash comes with stringent restrictions — leaving the future of her investigation into the former president in limbo.

"The problem she has is that she's in an elected position and the residents are getting tired of the crime," Michael Moore, a U.S. attorney for the Middle District of Georgia during Obama's presidency, told Insider. "So are you going to dump all your resources into this [Trump] case that may turn into nothing? Or are you going to do your job and represent the people who have voted you in?"

Earlier this month Willis asked the Fulton County Board of Supervisors for more than $7 million in new funding for her office, which could be used to hire additional staff and lessen the backlog in cases. Local reports suggest the board and its chairman, Rob Pitts, are willing to consider the additional funding.

It certainly doesn't help matters that the investigation into Trump is a completely unprecedented case for a county district attorney, an office that has significantly fewer resources than prosecutors at the state or federal level.

"The DA's office has never handled anything like this before in its history," Clint Rucker, a former Fulton County assistant district attorney, told Insider. "You're talking about investigating a former president of the United States for some kind of impropriety as it relates to election fraud. Nothing like that has ever come through the DA's office before."

Though she faces a difficult task, a number of Willis' current and former associates all say she is doing a commendable job with the case, and that they trust her to carry the investigation to its conclusion — whatever that may be.

"If anybody's qualified to take on an investigation of this magnitude, it's Fani," said Peter Odom, a former prosecutor who previously worked with Willis.