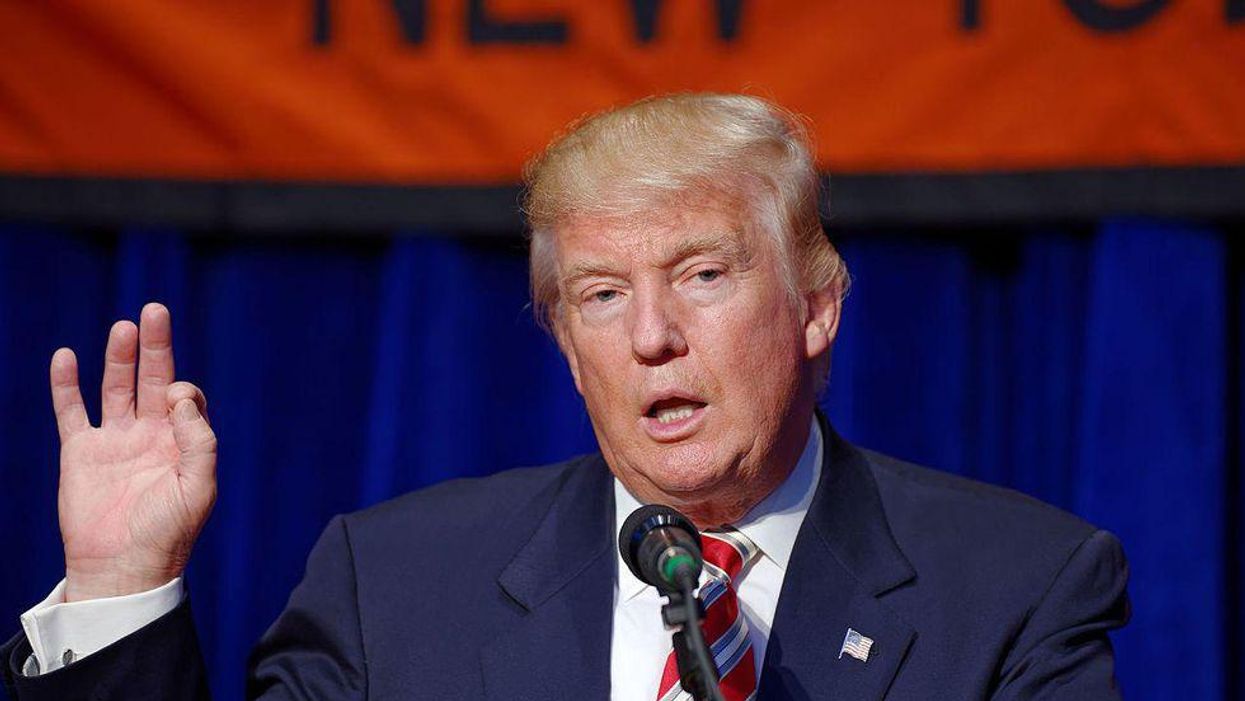 Allen Weisselberg, the indicted Trump Organization executive, was removed today as a director of Donald Trump's golf resort in Aberdeen, Scotland, public records show. The move is the first to indicate how the indictment is affecting operations of the Trump Organization.

His removal comes as Scottish lawmakers and Avaaz, a global do-gooder organization, are pushing for an "unexplained wealth" inquiry into how Trump got the money to buy and refurbish both of his money-losing Scottish golf courses.

A 2018 British law lets investigators examine company and personal financial records to determine sources of money and riches that they deem suspicious. It's been called the McMafia law.

The course also has an interest-free loan from the Trump Organization of $61.1 million (£44.4 million), disclosure documents show. Manipulating interest expenses is a common tax avoidance technique that can justify criminal charges of tax fraud unless executed with extreme care.

There are only two ways Weisselberg could be removed as a director of the Trump International Golf Club Scotland, Ltd. Weisselberg could have done so on his own. In that case, his lawyers may have advised him to do so for reasons not yet clear.

The other way would have been on orders from Donald Trump and executed through his sons Don Jr. and Eric, who remain as the only directors. That, too, may indicate a criminal defense strategic move. Since Weisselberg remains on the Trump Organization payroll it almost certainly does not suggest a split between the interests of Weisselberg and his boss.

The move suggests that Trump may be trying to make sure only he and his family members exercise any legal control over the Trump Organization.

Removing Weisselberg would not block or limit any Scottish inquiry or the investigation by the New York County district attorney's special grand jury, which on July 1 indicted Weisselberg and the Trump Organization.

The New York indictment detailed a calculated 15-year scheme using two sets of books to cheat the federal, state, and city governments out of more than $800,000 of taxes.

Weisselberg and the Trump Organization face 15 counts of grand larceny, tax fraud, and conspiracy. Weisselberg could get 15 years on conviction, but he also could get probation without even home confinement. None of the crimes Weisselberg is charged with come with a mandatory prison sentence upon conviction.

Weisselberg pleaded not guilty when brought in handcuffs before a state judge in Manhattan. The judge released the 73-year-old chief financial officer of the Trump Organization on his own recognizance.

The 25-page indictment is the first in what I'm sure will be multiple cases as prosecutors try to persuade insiders that they will be better off turning state's evidence than sticking with Trump.

Those who agree to help prosecutors early on get the best deals, often involving no prison time. Those who hold out may face prison even if they eventually cooperate. The indictment signals that prosecutors have solid evidence against tax cheats in the Trump Organization as well as anyone who took part in manipulating business records cold should they choose to seek their indictment.

As I read it, the indictment hints at future charges against Trump's two oldest sons, Ivanka Trump and Weisselberg's son Barry, who runs the ice rink and carousel in Central Park for Trump.

Mayor Bill de Blasio is trying to cancel that lucrative contract and another Trump has for a municipal golf course.

Ivanka was a Trump Organization vice president when she was paid more than $700,000 in consulting fees, which may be a disguised gift subject to tax.

Barry Weisselberg got a free apartment near Central Park, a car, and other perks on which his ex-wife has said no taxes were paid. Jennifer Weisselberg is cooperating with prosecutors, supplying them with extensive financial documents.

Donald Trump and his lawyers have tried to minimize the criminal charges while not disputing that Weisselberg received $1.7 million in noncash compensation that was never reported to tax authorities as required by law.

I critiqued Trump's cavalier attitude in this earlier column.

In America, only companies with publicly traded stock or bonds must make such disclosures. As Donald Trump's personal property, the Trump Organization and its more than 500 affiliated enterprises are not required to make similar public disclosures in America.