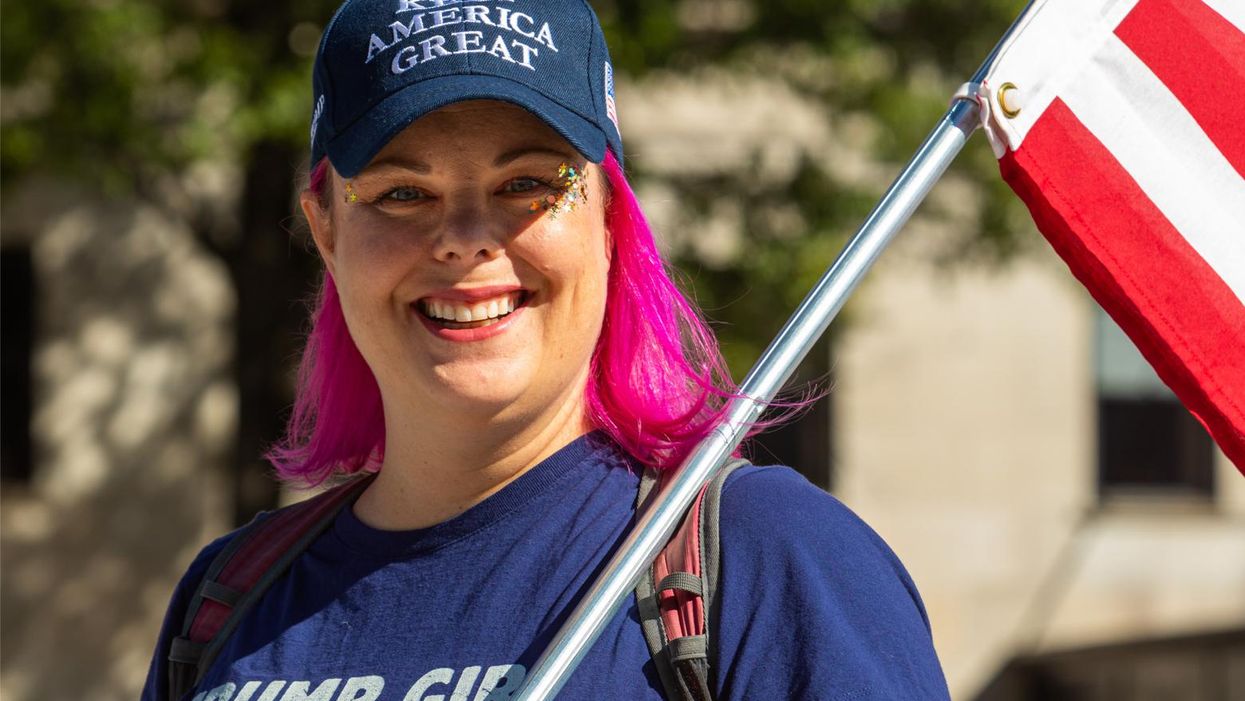 In his column for the Daily Beast, conservative commentator Matt Lewis made a case that Donald Trump's rise was the inevitable result of a country that has become filled with lonely people who have lost any connection to their community and just want to feel like they belong.

As the conservative columnist notes that, at the heart of "Trumpism," is an appeal to those suffering from social isolation which, in turn, makes them susceptible to appeals such as "Make America Great Again" as promised by the former president.

Explaining, "lack of communal ties may be killing us at the micro level, on the macro level this phenomenon has contributed to numerous societal ills, including the rise of Trumpism," Lewis added that the new book by the Wall Street Journal's Michael Bender ("Frankly, We Did Win This Election") makes clear Trump's early appeal.

Writing that Trump's fans "followed his rallies like they were on tour with The Grateful Dead," he added, "Instead of tie-dyed shirts, they donned red 'MAGA' hats. Instead of being young adventurers running away from their parents, these 'front-row Joes' (as he calls them) tended to be people who were 'retired or close to it' and 'estranged from their families or otherwise without children'; they also had 'plenty of time on their hands.' What they found was that 'Trump had, in a surprising way, made their lives richer.' His rallies gave them a 'reason to travel the country, staying at one another's homes, sharing hotel rooms and carpooling. Two had married—and later divorced—by Trump's second year in office.'"

To illustrate his point he notes the Manson family and those who followed cult leader Jim Jones to their deaths.

"If you are surrounded by friends and family or are otherwise well-adjusted, this probably won't resonate. But if you are lonely and marginalized (or think you are, like so many of today's MAGA fans), it will resonate," he wrote. "There's a reason vulnerable people are drawn to street gangs. There's a reason Charles Manson preyed upon teenage runaways, and there's a reason why so many poor Black women died in Jonestown. When you are down-and-out and lonely, you cling to the people who care enough to give you hope."

He concluded, "Make no mistake. What Trump did was amazing, and it should serve as a warning for us to address these societal problems before a more competent demagogue comes along and fully leverages this opportunity. Trump grew a cult following by casting himself as an outsider (like you!) and saying that those in power were trying to take him down (like you!). He became their fighter and savior, and these mega-fans pilgrimaged to his concert-like rallies. He created a nationwide fandom that is unprecedented in American history.