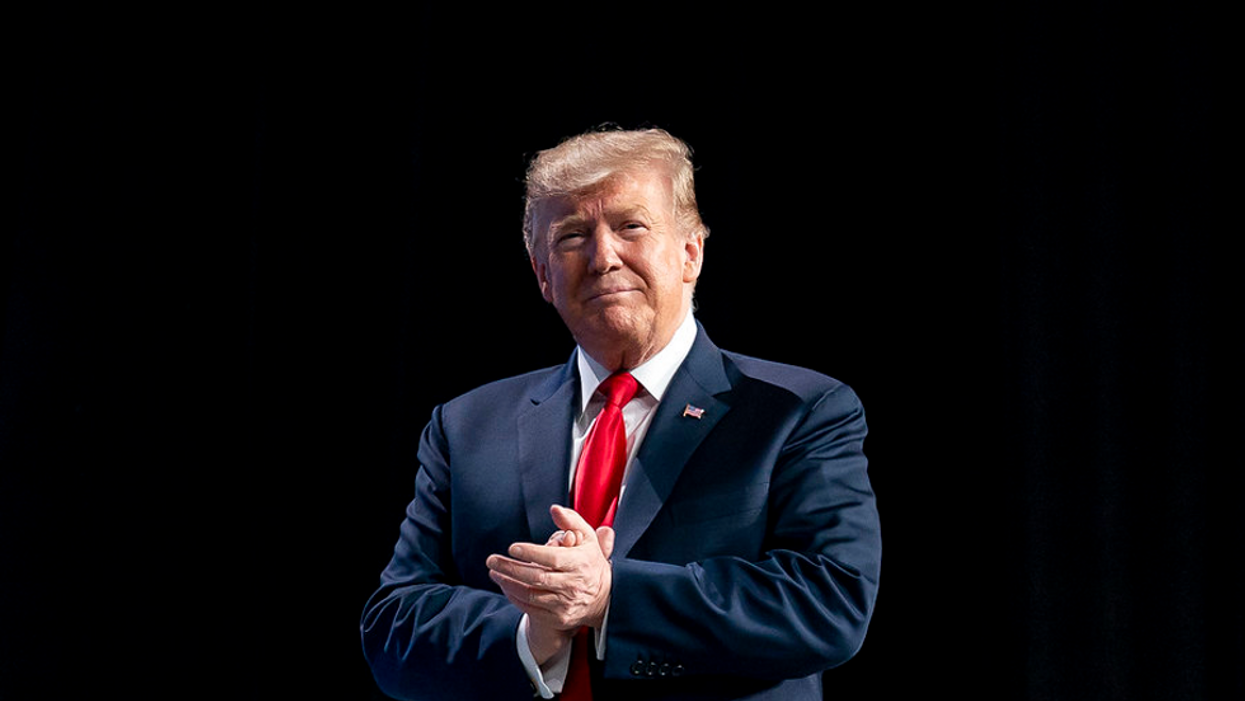 Donald Trump is refusing to concede defeat, although this time though he was not the candidate. Trump endorsed Susan Wright in the Texas Republican special election runoff for a U.S. House seat – a seat that opened after Wright's husband, Rep. Ron Wright, died of coronavirus.

She lost on Tuesday to Jake Ellzey.

Not according to the former president, who also lost his election, last year.

"This is the only race we've … this is not a loss, again, I don't want to claim it is a loss, this was a win. …The big thing is, we had two very good people running that were both Republicans. That was the win," Trump told Axios' Jonathan Swan.

Swan observes that "Trump is notorious for shifting or refusing to accept blame for any failure, whether as a businessman or a politician."

CNN's Chief Congressional Correspondent, Manu Raju Tuesday night characterized the results as a "Huge loss for Trump," while The New York Times' Maggie Haberman notes that "Trump did a teletown hall for Wright the night before the election."

Trump's advisors are angry at David McIntosh, president of the conservative Club for Growth, who convinced Trump to endorse Wright.

"I think this is the only race we've lost together," Trump said, Swan reports, referring to "McIntosh and the Club for Growth, before catching himself mid-sentence on the word 'lost.'"

Meanwhile, as Trump's advisors are blaming the Club for Growth, Trump decided to just blame Democrats.

"Trump himself disputed the result had dented his power," Swan adds. "In a phone call with Axios on Wednesday, the former president conceded McIntosh had pushed him to support Wright but blamed Democrats — not the Club for Growth — for Ellzey's victory."