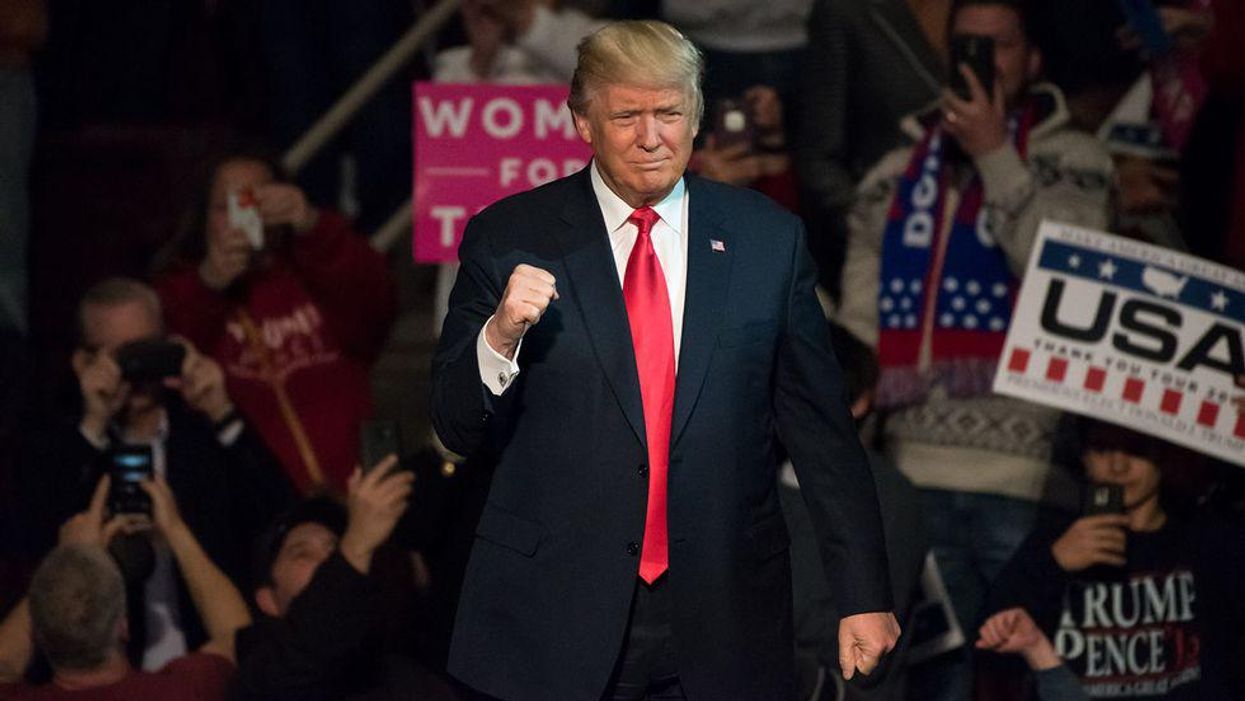 Although former President Donald Trump didn't perform as well in Texas in the 2020 election as he did in some other red states — Trump defeated now-President Joe Biden by 6% in Texas compared to 43% in Wyoming, 34% in North Dakota and 30% in Idaho — he has maintained a strong influence on the Texas Republican Party. Yet in a special U.S. House election in North Texas on Tuesday, July 27, Republican voters didn't choose the candidate who Trump endorsed.

Texas State Rep. Jake Ellzey and Susan Wright were competing in Texas' 6th Congressional District for the seat once held by Wright's late husband, Rep. Ron Wright, who died of COVID-19 in February. Trump's endorsement of Susan Wright, however, did not prevent Ellzey from defeating her.

Washington Post reporter David Weigel explains, "Although Ellzey did not criticize Trump during the campaign, his allies suggested that the former president made a mistake by endorsing a first-time candidate who struggled to raise money and held few campaign events…. (Ellzey) told supporters that voters had wanted 'a positive outlook, a Reagan Republican outlook for the future of our country' despite a blizzard of negative ads."

On July 26, the day before the election, Wright continued to stress that Trump had endorsed her. And the Club for Growth aired ads supporting her. But in the end, North Texas Republicans chose Ellzey instead.

Weigel explains, "Wright and Ellzey had no significant policy differences, which helped turn Trump's endorsement into the race's defining issue. The Club for Growth, which had spent heavily against Ellzey during his 2018 run, blitzed voters with TV and mail advertisements, while Ellzey was often in Austin for special sessions, scheduling campaign events around them."