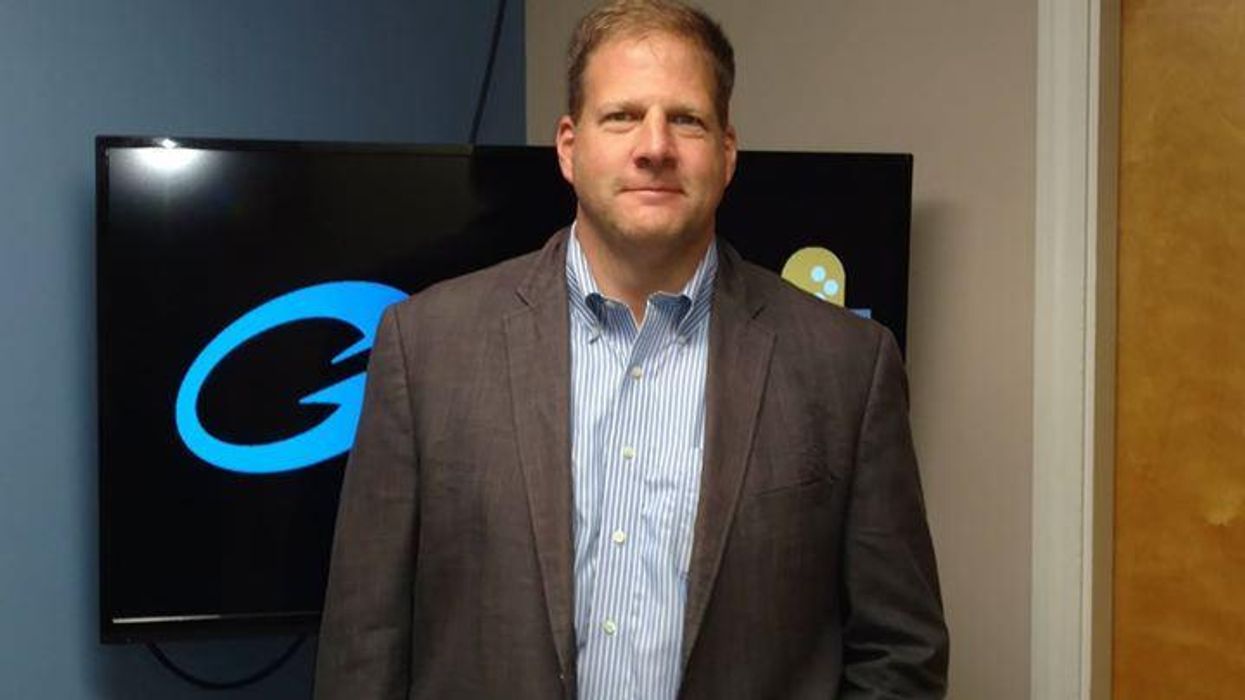 Although New England has generally been leaning Democratic in presidential elections and has some decidedly progressive U.S. senators — namely, Sen. Bernie Sanders of Vermont and Sen. Elizabeth Warren of Massachusetts — that part of the northeastern United States isn't without its share of Republicans. Vermont, Massachusetts and New Hampshire all have GOP governors, and Sen. Susan Collins of Maine was reelected in 2020. In an article for Truthout published on June 30, journalist William Rivers Pitt explains how the intricacies of New Hampshire politics could affect which major party controls the U.S. Senate following the 2022 midterms.

"Mitch McConnell and the National Republican Senatorial Committee (NRSC) are looking squarely at Maggie Hassan, New Hampshire's junior senator, who is up for reelection next year," Pitt explains. "They believe New Hampshire's Republican Gov. Christopher Sununu can win her seat as part of the GOP's overall plan to recapture the Senate majority. Polls so far suggest the seat is winnable for the GOP."

Pitt adds that Sununu has said he is "very open" to seeking the Republican nomination to run against Hassan in 2022, but the journalist argues that Sununu " just walked that potential run into a buzzsaw."

"Very quietly," Pitt notes, "the governor signed a hard-right budget bill into law last week — a law that is already creating backlash within the state. Contained within it were major tax cuts that will affect education, a ban on the teaching of Critical Race Theory and other 'divisive' topics, and a 24-week abortion ban that threatens doctors who perform them with prison and massive fines. The abortion ban makes no exceptions for rape or incest, and it requires an ultrasound to be performed before the procedure."

According to Pitt, Sununu's biggest problem is the national GOP.

"At least before the passage of the hard-right budget bill," Pitt observes, "Sununu has been very popular here — almost as popular as Massachusetts's Republican governor, Charlie Baker. He won his seat in a landslide, and has drawn largely positive reviews for his handling of the COVID-19 pandemic. Strangely, though, this makes him soft in the eyes of the national Republican Party, which has been taken over by people who think Italian war satellites stole the 2020 election for Joe Biden."