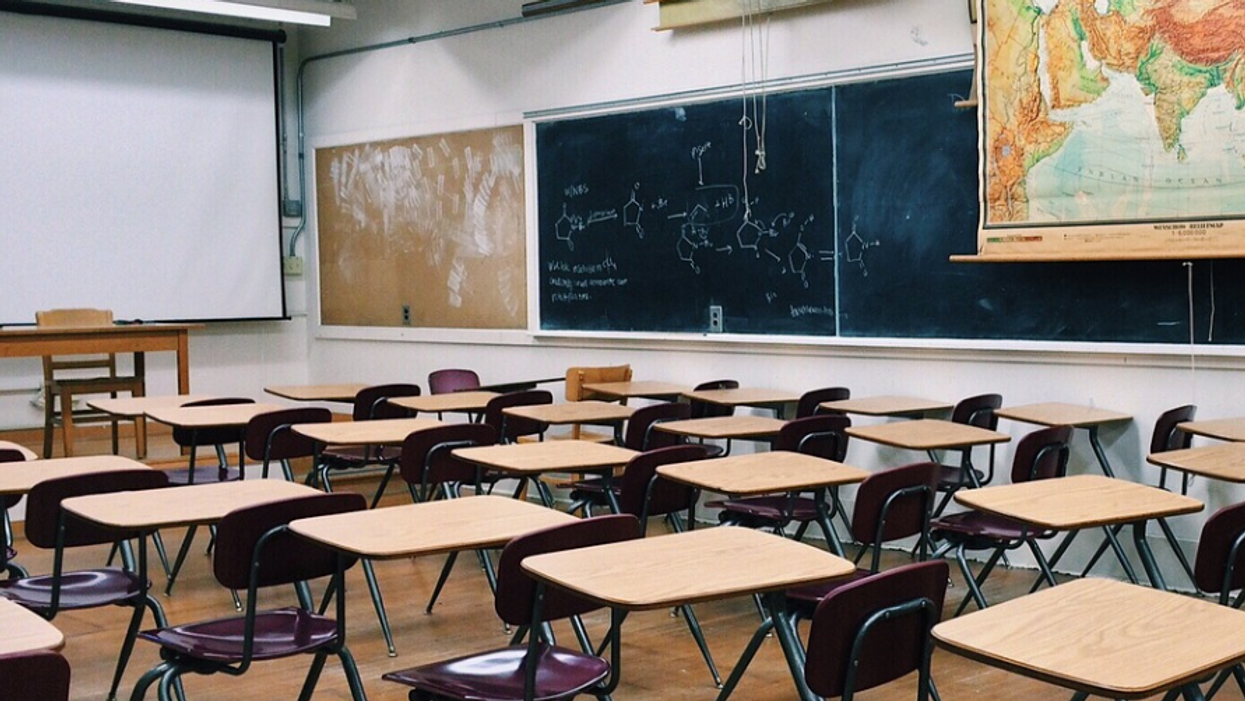 The nation's largest teachers union voluntarily put itself in the crosshairs of Republican attacks on critical race theory. At its annual representative assembly, the National Education Association passed a business item pledging that the union "in coordination with national partners, NEA state and local affiliates, racial justice advocates, allies, and community activists, shall build powerful education communities and continue our work together to eradicate institutional racism in our public school system."

In addition to the addition of a task force that "that identifies the criteria for safe, just, and equitable schools, including exploring the role of law enforcement in education," the NEA plans to join campaigns to, among other things, tackle the school-to-prison pipeline, press for funding formulas that reduce racial and wealth disparities, push for hiring of more educators of color, and—and here's the part where Republican heads explode—"Result in increasing the implementation of culturally responsive education, critical race theory, and ethnic (Native people, Asian, Black, Latin(o/a/x), Middle Eastern, North African, and Pacific Islander) Studies curriculum in pre- K-12 and higher education." In short: Oh, you want to demonize something that's not even really being taught in K-12 schools? Fine, we'll make plans to actually teach it.

Introducing the business item, Illinois high school science teacher Eric Brown said it would "address the issues that politicians have sought to divide us over, but more importantly, it will define what we mean by 'just, safe, and equitable,' and it provides the supports our members, locals, and states need to continue to lead on racial justice in spite of those politicians."

You take a six-dollar pay cut and what do you get? Five years older and no respect for the sacrifices you made to get your employer out of bankruptcy, say the striking Alabama coal miners who protested outside the Manhattan offices of three hedge funds on June 22.

"They told us, since we bailed them out, they would take care of us," says Brian Kelly, president of United Mine Workers of America Local 2245, one of more than 1,000 miners who've been on strike at two mines in Brookwood, Alabama, since April 1. But instead, he says, "they're bringing in scabs to work and trying to get rid of the older workforce."

New from @CSSNYorg: gig workers were 3x more likely than employees to face housing insecurity since the start of CO… https://t.co/pYXYyaKm7H
— NELP (@NELP) 1625234543.0