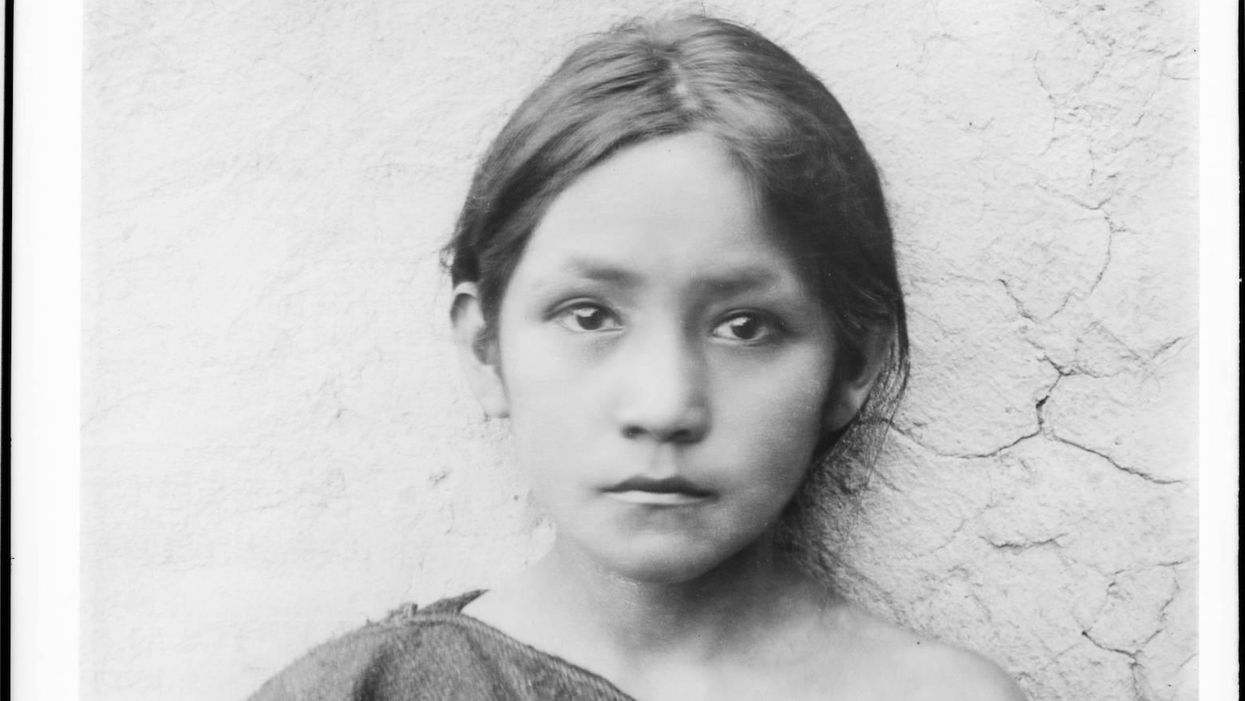 This past month hundreds of unmarked graves of Native children have been found at two separate residential schools in Canada. Unfortunately, the United States has its own history with residential schools and removal of Native children, amounting to cultural genocide. These practices supported weakening the Native population and tribal sovereignty to serve US interests of stealing land from indigenous tribes. The discovery of these graves are a cruel reminder of the tragic treatment of Native-American children, which should remind us of the importance of the Indian Child Welfare Act, or ICWA, which is currently going through legal challenges.

In North America, missionaries often imposed religious education on Indigenous tribes in order to "civilize" Native people and enforce assimilation. One of the first laws passed in the United States to accomplish these goals was the Civilization Fund Act passed in 1819. The act encouraged and funded activities and education carried out by "benevolent societies" or religious organizations in order to "civilize" Native Americans. Not only did this act amount to forced cultural erasure, but it also supported the federal government funding religious groups and Christian education.

This act set the stage for the formation of federally supported residential Indian schools after the Bureau of Indian Affairs was created in 1824. In 1891, Congress passed a "compulsory attendance" law for residential schools. While the law was not strictly enforced, it did enable troops to come onto a reservation and forcibly take children away to enroll them in one of the boarding schools. The Commissioner of Indian Affairs was also authorized to use coercive practices, such as withholding rations, in order to force parents to send their children to the residential schools.

When Hopi parents resisted the removal of children in 1894, troops not only rounded up 104 kids but also arrested 19 Hopi elders and sent them to Alcatraz for almost a year as punishment for resisting. In 1898, Congress passed another law that made attendance at school for Indian children mandatory, something that did not exist in every state for non-Indian children until 1912. By 1902, there were 25 residential schools off reservations in 15 states or territories. These amounted to forced assimilation and cultural genocide in their practices, which included requiring haircuts, uniforms, Christian religious services, and denial of indigenous languages and customs. Physical and sexual abuse were rampant and ignored. Enrollment grew throughout the 20th century, reaching a height of 350 residential schools by the 1970s.

Residential schools were not the only method of Indian child-removal and cultural erasure. From 1958 to the early 1970s, the Indian Adoption Project removed thousands of Native kids from reservations and placed them in Christian homes. Child-welfare groups removed children from native homes for minor issues that never would have justified removal from white Christian homes. Minor hospital stays or even traditional religious practices were enough to justify removing native children from their families and tribes. Eighty-seven percent of Native children removed from their homes in this period were placed with non-Native families. As a result of residential schools and adoption, between 25-35 percent of Native children were removed from their homes.

In response to the disproportionately high rate of Indian child removal, Congress passed the Indian Child Welfare Act in 1978. ICWA gives Native American tribes exclusive jurisdiction over children who reside on an Indian reservation and presumptive jurisdiction over the foster care placement of Native children who do not live on reservations. ICWA prioritizes familial, tribal and cultural connection when considering tribal placement and requires active efforts to keep children with their families or tribes. While ICWA has helped stem the extreme removal of children, the lack of federal oversight has allowed noncompliance. Native parents are four times as likely to have their children removed and placed in foster care than white parents.

While many in child welfare consider ICWA the "gold standard" in child welfare policy, it has faced, and continues to face, legal challenges. In 2013 ICWA reached the United States Supreme Court with Adoptive Couple v. Baby Girl. In it, a non-Native mother put her baby up for adoption after the Native father expressed interest in terminating his parental rights. However, after learning of the baby's adoption by a non-Native couple, the father sued under ICWA. The Court found that since the father was noncustodial, he did not necessarily have rights to sue under ICWA. While the decision ruled against the Native father, it did not overrule ICWA as a law. Unfortunately, it did inspire a number of legal challenges to the law by special interest groups as a result of Justice Alito's opinion, which analyzed the baby's connection to the Cherokee tribe through race rather than citizenship or political identity.

These challenges mostly failed until a coordinated attempt by the Goldwater Institute using an Equal Protection argument to challenge ICWA. The institute claims that ICWA is a race-based law that treats Native children differently from non-Native children based on their race. Claims that Indian law conflicts with the Equal Protection Clause date back to the passage of the Fourteenth Amendment. If successful could have far reaching implications for tribal sovereignty beyond ICWA.

In Morton v. Mancari in 1974, the Supreme Court ruled that a preference for Indians did not violate the Equal Protection Clause of the 14th Amendment because such a preference was intended to correct discrimination, not cause it. The court argued that a preference for hiring Indians in governmental positions in the Bureau of Indian affairs gave "Indians a greater participation in their own self-government; to further the Government's trust obligation toward the Indian tribes; and to reduce the negative effect of having non-Indians administer matters that affect Indian tribal life."

Additionally ICWA, and most Indian law, is based on tribal citizenship and sees Native American identity as a political one, not a racial one. Rebecca Nagle, citizen of the Cherokee Nation, has explained to me that, "Anything that feeds this argument that Native identity is based on racial biology, rather than a political status as citizens of tribes, feeds this far-right attack on our tribes." She emphasized that Native Americans aren't a homogeneous group but instead tribes are separate sovereign nations.

In 2018, a federal district court in Texas struck down portions of ICWA in Brackeen v. Zinke. Judge Reed O'Connor sided with conservative arguments that ICWA violates the Equal Protection Clause and categorizes children by race, not eligibility for membership in a tribe. After initially overruling O'Connor, the Fifth Circuit agreed to hear the case, resulting in a mixed decision released in April 2021 upholding the law but overruling certain provisions. The Fifth Circuit found that the higher standard of requiring "active" versus "reasonable" efforts be made to keep the child with family to be unconstitutional as well as the requirement that child welfare agencies provide a "qualified expert witness" to justify placing a Native American child in foster care.

While this recent opinion is mixed, it does not seem to justify the Equal Protection challenge or the claims that ICWA is a race-based law. Unfortunately if the case is further challenged and makes it to the Supreme Court, it's possible the entire law will be overturned and Native children will once again have no protection from removal.