A sociologist explains how minor league baseball can help save America 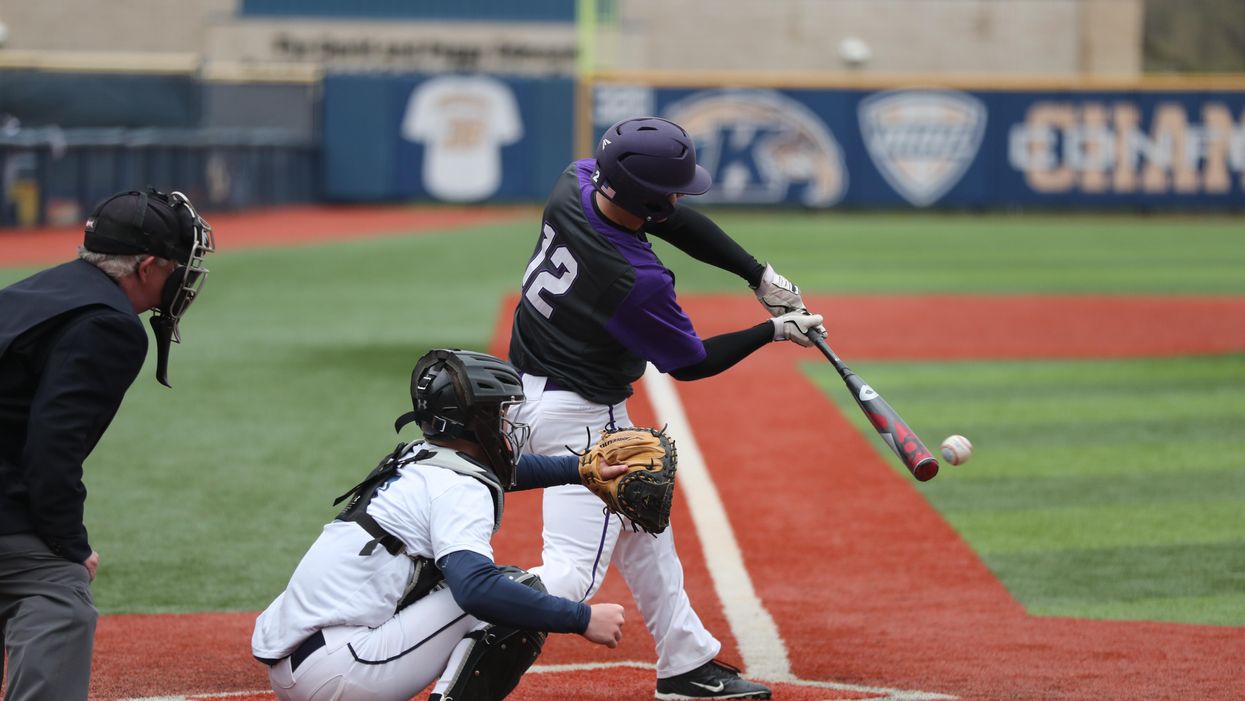 I've recently started going to minor league baseball games in the city I live, Norfolk, Virginia. Norfolk is a port city in southeast Virginia. The city is home to the Baltimore Orioles top-level minor-league team, the Norfolk Tides. The Tides play in Harbor Park, a beautiful 12,000 seat stadium. Tickets cost around $12. A hot dog is $5.

After the first 15 minutes of my first game, I realized that something special can happen in the spaces created by local ballparks. It's a space where people can come together in a nonpartisan environment. By making a day at the park a regular form of entertainment, Americans can build community across ideological lines.

Learning the local
What jumped out to me was how hyperlocal everything was. You can learn a lot about where you live by attending a couple of minor league games. The notables who throw out the first pitch, sing "The Star-Spangled Banner" or get recognized by the announcer between innings—these are people who live and work in the area. At one game I attended, the chief of the local Pamunkey tribe, Robert Gray, threw out the first pitch. At another, it was Maia Chaka, the first Black woman named an NFL official.

One way to look at this is to call it "small time." There is certainly no pretense of celebrity here. But if the concern is building community, you don't want someone who has appeared on a television show in Hollywood and is only passing through town.

You want to learn the local. The Pamunkey are a small tribe unknown to most folk. But they are historically relevant to Southeastern Virginia and people who live in the area should at least become aware of the tribe if they aren't already. Meanwhile, Maia Chaka is a graduate of Norfolk State University, a historically Black college in Norfolk.

The fans are local. I don't think tourists go to a minor league games. The people at them are your neighbors: your accountant and dental hygienist, the police officers and teachers living and working in the same area. You share mental maps. If I reference a restaurant in Ghent (a popular area in Norfolk for food and entertainment) the person I am talking to will understand. They will have the same catalog of major local events. If I want to explain when I did something significant, I can place it by saying it was just before "that big storm ... I think it was when Hurricane Matthew hit."

The sponsors are local. If I want to know where I can get my eyes examined, where to get legal advice or where to find discount groceries, the Jumbotron will tell me.

Experiencing the local
I don't want to give the impression that this is simply an exercise in cataloging local people, places and things for future reference. Being in a ballpark, smelling the hot dogs and the beer, and hearing the laughs and the jeers is what it's all about. And you are doing this with others. The shared experience is what sticks with you the most.

Because the games are inexpensive, stadiums are family-friendly, drawing a wider and more inclusive audience. Even if people are not baseball fans, the games are still a known quantity. Minor league baseball produces diverse crowds. You are sharing your baseball experience—the sights, the sounds, the smells—with a wide range of people.

Even here, where I am talking about diversity, it is still local in its orientation. Diversity in Norfolk means something different than diversity in El Paso, Texas. There is a greater urgency for folks in Norfolk to see a member of the Pamunkey tribe than it is to see a member of the Comanche Nation. Norfolk is still a largely segregated city, and the white man living on one side of town may benefit greatly from sitting in the same row as the Black woman from the other side of town, and vice-versa.

This is not to say that there is not a need for members of the two historic populations of Black and white to not have exposure to other Native tribes, or Latino and Asian populations. But that is already a national discussion. The beauty of the minor league game is that it is tailored to the specific context within which it is embedded.

Even in places that are racially or ethnically homogeneous, a minor league game may be a salad bowl of lifestyles. Norfolk is in a relatively populous metro area but is not a magnet for high-paying jobs in technology, finance and law. The cost of living is not near the crushing level of cities like Seattle or Washington. My sense is the Norfolk area does not have wide class distinctions. But we do have sharp lifestyle distinctions. The progressives come from the thriving arts community and a rapidly growing major university while the conservatives are drawn from a large military presence (Norfolk has the largest Navy base in the world) and an older white "Old South" population.

Because of Norfolk's large queer population, the park hosts LGBTQ-plus night, of which I was also in attendance. This was quite an experience for me. The LGBTQ-plus night at Harbor Park was one of the few times I have had to navigate a space that was more gay than straight. This needs to happen to more people and more often.

Local social capital
People make the mistake of assuming that conversations across ideological lines bring people closer. Let's get folks from the left and right, the logic goes, put them in a room and have them talk it out. Through dialogue we understand each other more and we come together more. I don't think that's going to work. If we want to bring people together across ideological lines, nonpartisan group activities are needed.

This is not simply armchair theorizing.

In 2000, sociologist Robert Putnam wrote a book on social capital called Bowling Alone: The Collapse and Revival of American Community. He charts the decline of social capital in our society since the mid-20th century. Putnam says this is because local civic institutions have disappeared—Elks and Kiwanis clubs, neighborhood improvements associations and, as per the title of his book, bowling leagues. I have a suggestion.

Let's go to minor league ballgames. Tickets are under 20 bucks. The stadium is less than an hour away. They play between 66 and 72 games a season, four or five times a week, day and night. Give it a try! You might enjoy yourself and help save America.