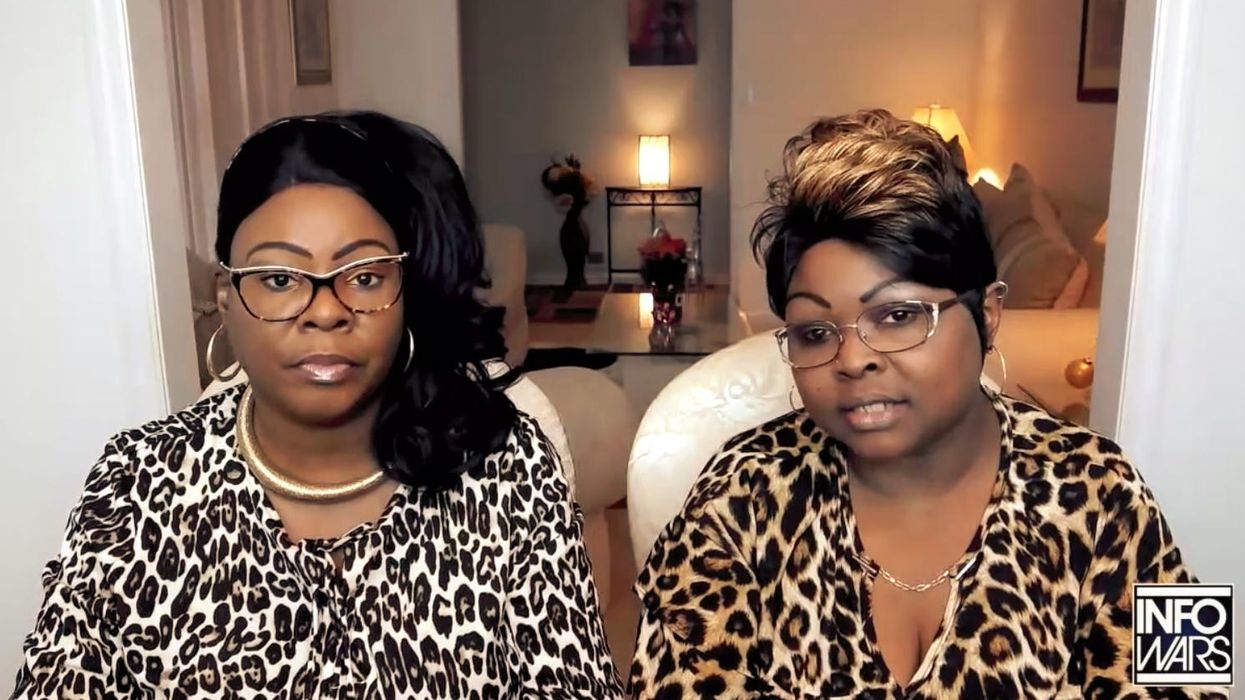 Newsmax TV, a cable news outlet that prides itself on being more right-wing and more pro-Trump than Fox News and Fox Business, enjoyed a ratings bump following the 2020 presidential election. But that bump has since disappeared, and Vox's Aaron Rupar has a question: why?

To get some insights on why Newsmax TV is a long way from overtaking Fox News in the ratings and isn't performing as well as it was in late 2020 and early 2021, Rupar interviewed Media Matters' Jason Campbell. And their conversation was published by Vox as a Q&A article this week.

Rupar, noting that Newsmax TV's ratings "were down 50% from January to late June," asked Campbell why the Fox News competitor was unable to "sustain the audience it had in the late days of the (Donald) Trump presidency."

Campbell responded, "Fundamentally, what happened was on Election Night 2020, Fox News called the state of Arizona for Joe Biden, and they were ahead of a lot of other networks and outlets. Newsmax didn't. There was a huge sense of betrayal in the conservative base, and particularly among Trump voters, that Fox News did that. And it sort of put Newsmax in this position of being this standard-bearer in cable news for the Trump movement. And then, as the months went on, that waned — and I think that what happened, fundamentally, is two things."

The Media Matters reporter continued, "One: during the winter, Newsmax was just perpetually pushing a whole swath of conspiracy theories related to the election. They became a safe haven for President Trump's Big Lie (that he had won the 2020 presidential election), and they were incredibly aggressive on pushing the point that President Trump would remain in office — that Joe Biden had not won the presidency. And then, at noon on January 20 of 2021, Joe Biden was inaugurated as president, and Donald Trump went to Florida — and that was over."

The "second big factor," according to Campbell, "is that at its most basic level, Newsmax is incredibly dull and incredibly boring."

Campbell told Rupar, "It's not a particularly good news network. They don't have nearly as big of a budget as Fox News does, and their hosts are just simply not as talented. It's hard to sustain huge viewerships when you're just not that good."