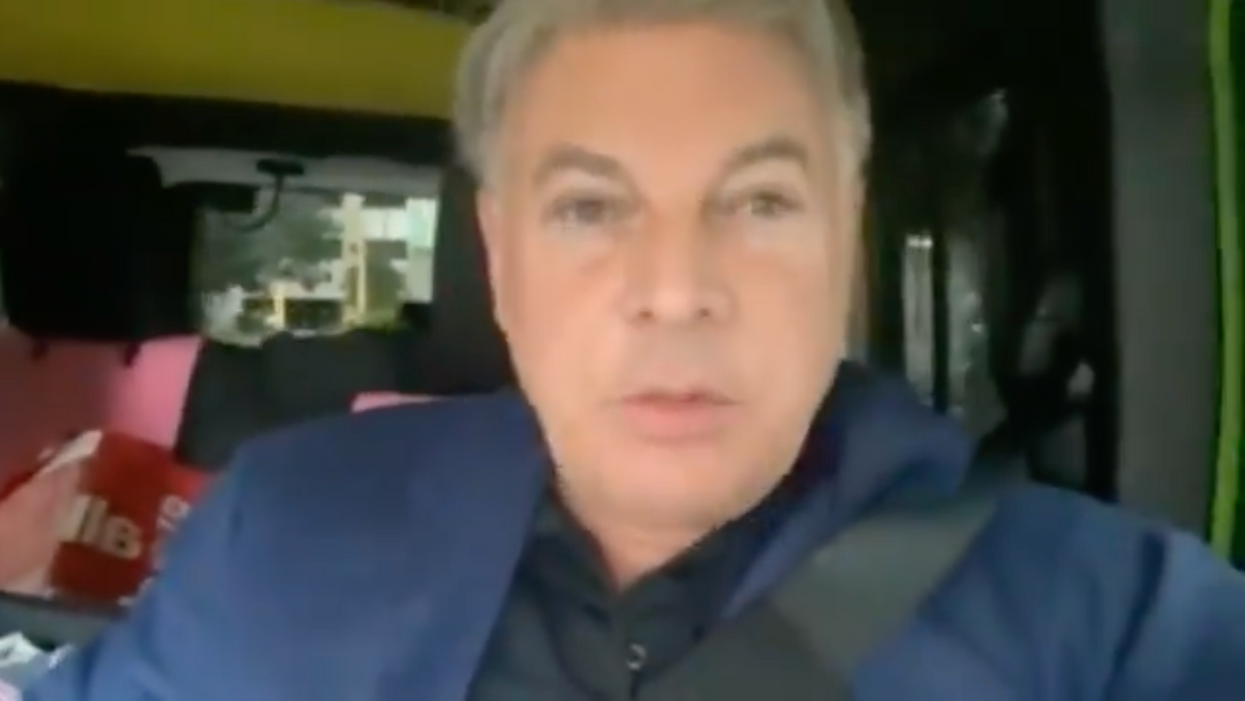 Trump-supporting far right-wing Christian evangelical dominionist Lance Wallnau, who believes the Bible should be the law of the land, says a U.S. State Dept. office in Dallas wouldn't give him a same-day appointment when he tried online, and then refused to give him a same-day passport after he walked in and stood in line.

As many Americans know the U.S. State Dept. offices that process passports were shuttered for months last year. At one point they had a backlog of several months. Right now the State Dept. advises travelers renew their passports six months before going abroad, and says applications are being greatly delayed because of the U.S. Postal Service.

Wallnau wasn't renewing his passport, he says he lost it and had tickets for an international trip that same day. And he does travel for a living: Wallnau goes around the world trying to convince people of his extremist Christian beliefs.

"Wallnau asserts Satan is in control of academia, entertainment, politics and business: 'Our real enemies are the ones that are shaping laws, shaping media, and shaping the next generation,'" an Australian news outlet, The Advertiser, reported in 2019.

He says, "what we want to do is we want to reinstall a culture that honours God and that revives again a morality that's essential to the survival of America as a Christian-influenced nation."

In the video he also says a U.S. Congressman, "a friend," intervened on his behalf, giving him a letter to help him get his passport faster.

Trump-loving evangelist Lance Wallnau lost his passport and when he was unable to simply walk in and get a new one… https://t.co/myZBcBOLme
— Right Wing Watch (@Right Wing Watch) 1626268967.0