'Cannot get over how delusional this sounds': CNN's Acosta flabbergasted by latest Trump recording 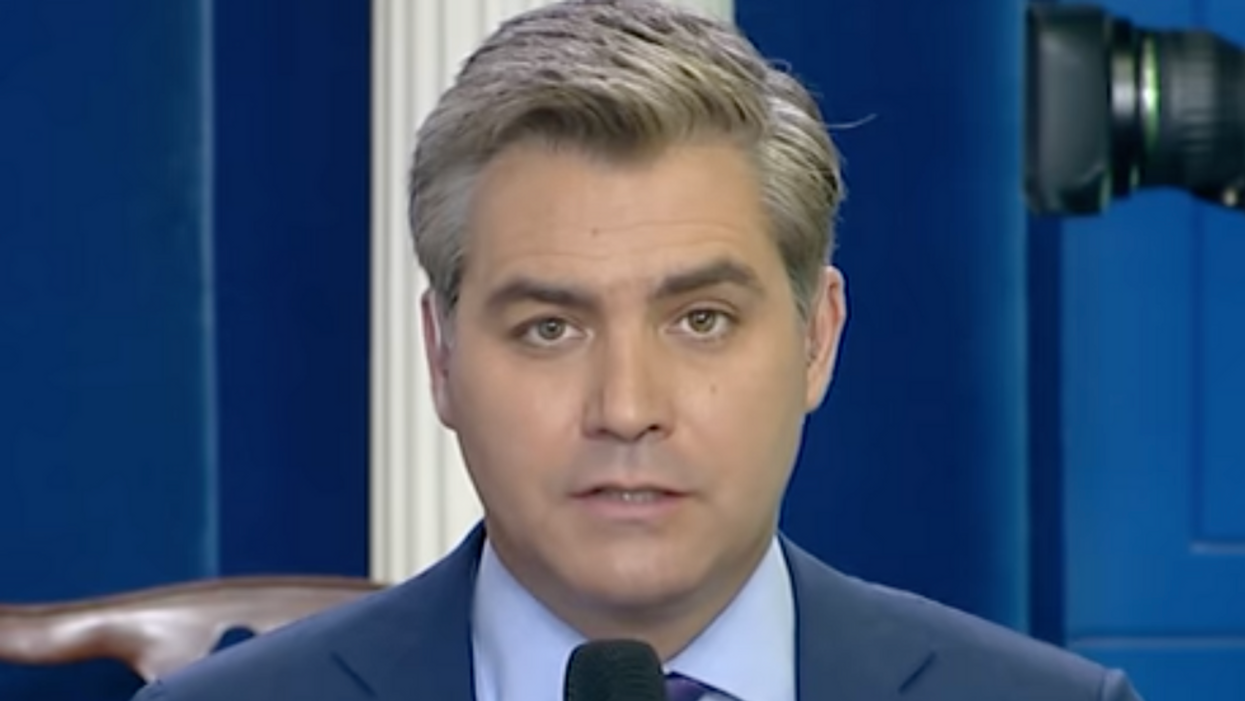 On CNN Thursday, anchors Jim Acosta and Brian Stelter discussed former President Donald Trump's ongoing lies that the January 6 attack on the U.S. Capitol was a peaceful and loving event.

Acosta said he was simply astonished that Trump could possibly describe the deadly riots that he incited in this way.

"I cannot get over how delusional this sounds," said Acosta. "I mean, the lies. It's just nuts. But does it sound like the former president is emboldened to spin even more outrageous lies about January 6th as time passes on the deadly attack? We see this video day after day. It sounds delusional to listen to what he is saying."

Stelter said that Trump's efforts to rewrite the history of the MAGA riots may even succeed because Americans' political memories are so short.

"The more time goes on, the less these videos are seen on Fox and the less are seen on Newsmax, and the memories do fade in right-wing media, and they fade in the rest of the country," continued Stelter. "But the memories are fading within the MAGA base, and so he's able, I think, to exert more power by becoming more emboldened with the lies, Jim."

"Yeah. He's inviting his supporters to go and live in this cult-like alternate reality that he inhabits," said Acosta.