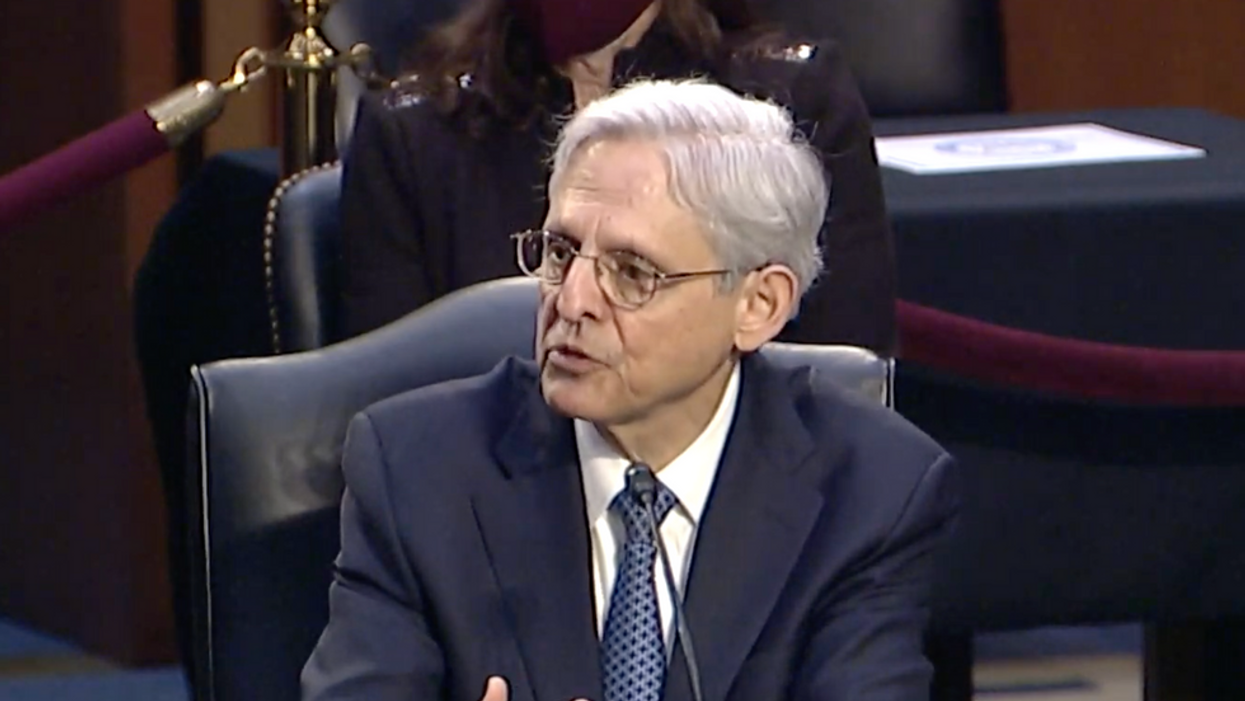 In a new opinion from the Justice Department's Office of Legal Counsel, officials concluded that the administration is legally obligated to hand over former President Donald Trump's taxes to Congress, as has been requested.

The announcement is the latest development in Democrats' years-long struggle to see Trump's tax records. He conspicuously refused to make his tax returns public during the 2016 (and 2020) presidential campaign, despite having said he would do so. Many critics believed they would provide evidence of wrongdoing, impropriety, financial failure, or even criminality. So when Democrats took control of Congress in 2019, the House Ways and Means Committee requested his records from the IRS using a statute that allows lawmakers to obtain such information.

When one of the congressional tax committees requests tax information pursuant to section 6103(f)(1), and has invoked facially valid reasons for its request, the Executive Branch should conclude that the request lacks a legitimate legislative purpose only in exceptional circumstances. The Chairman of the House Ways and Means Committee has invoked sufficient reasons for requesting the former President's tax information. Under section 6103(f)(1), Treasury must furnish the information to the Committee.

The Trump administration had argued that Congress did not have a legitimate legislative purpose to request. But the new OLC document rejects those claims, saying that lawmakers clearly have presented facially valid reasons for requesting the returns, and that is essentially the end of the story:

The statute at issue here is unambiguous: "Upon written request" of the chairman of one of the three congressional tax committees, the Secretary "shall furnish" the requested tax information to the Committee. 26 U.S.C. § 6103(f)(1). As the 2019 Opinion recognized, this statutory directive does not exempt the June 2021 Request from the constitutional requirement that congressional demands for information must serve a legitimate legislative purpose. 2019 Opinion at *17–19. The 2019 Opinion went astray, however, in suggesting that the Executive Branch should closely scrutinize the Committee's stated justifications for its requests in a manner that failed to accord the respect and deference due a coordinate branch of government. Id. at *24–26. The 2019 Opinion also failed to give due weight to the fact that the Committee was acting pursuant to a carefully crafted statute that reflects a judgment by the political branches, going back nearly a century, that the congressional tax committees should have special access to tax information given their roles in overseeing the national tax system. Particularly in light of this special statutory authority, Treasury should conclude that a facially valid tax committee request lacks a legitimate legislative purpose only in exceptional circumstances.

Even if some individual members of Congress hope to see information from the former President's tax returns disclosed on the public record merely "for the sake of exposure," Trump v. Mazars USA, LLP, 140 S. Ct. 2019, 2032 (2020) (internal quotation marks omitted), that would not invalidate the legitimate objectives that the Committee's receipt of the information in question could serve.

However, Trump may still have the opportunity to delay disclosure further. BuzzFeed reporter Zoe Tillman noted that Trump has a short period of time to try to intervene:

Even if the House committee obtains the tax returns, they won't immediately become public. Documents identifying particular people are supposed to be kept by the ocmmittee in closed session.