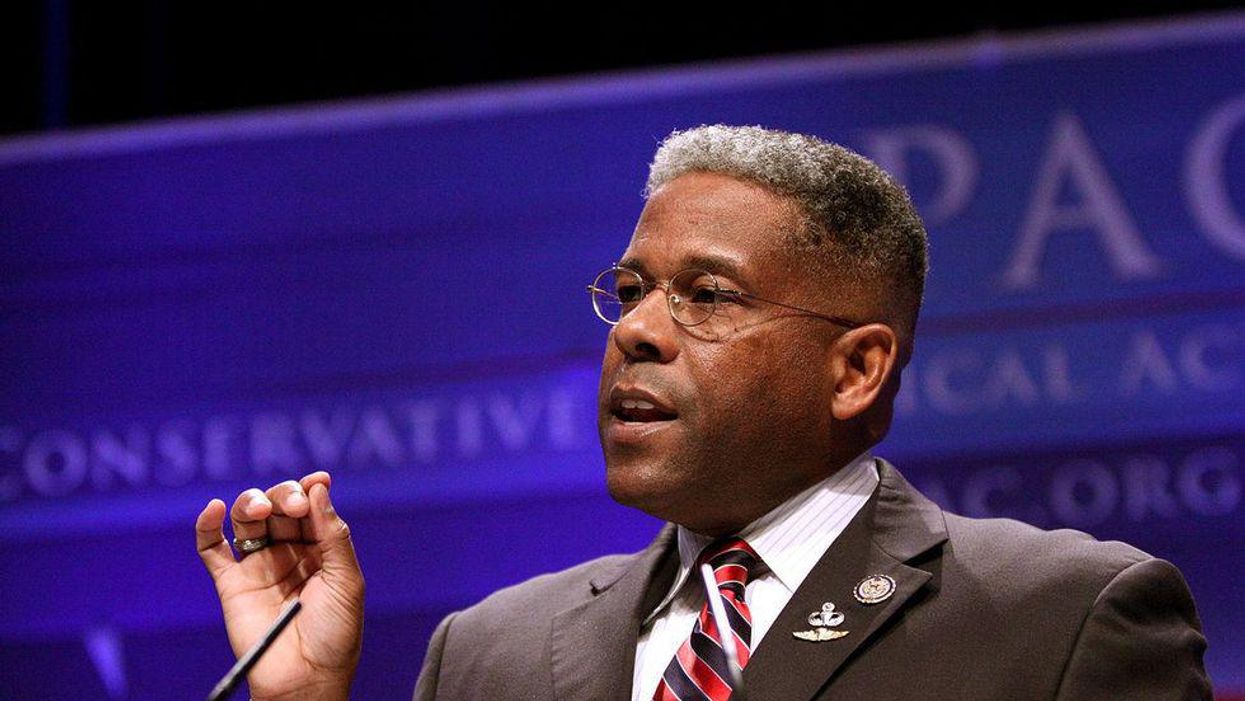 How can we be sure that we've drifted into the Worst Possible Timeline? Because it's always CPAC. Not content with one event in 2021, the Conservative Political Action Conference is on again, with CPAC Part 2, Eclectic Bugaboos now underway in Dallas.

Once upon a time, the History Channel actually had shows about history. The Science Channel had shows that tried to explain science. The Discovery Channel had programming that did not involve people redesigning a cottage, cabin, or breezy loft apartment. In each case, the people behind those platforms seem to have started out with high-minded ideals, with the intention of bringing knowledge to members of the public who were drawn to their channels by the implication behind the name. Then, somewhere along the line, they discovered that they could draw more eyeballs more cheaply with programming where wild-eyed commentators talked about ancient aliens, sincere plumbers spent their off hours searching for ghosts, and perky hosts convinced people that gluing straw to their walls was a good look.

Maybe something similar happened with CPAC. At the very least, Republicans used to act as if the meetings involved a serious transfer of conservative philosophy. Way back when the conferences started in 1974, it was at CPAC that Ronald Reagan gave the first draft of the "shining city on a hill" speech that would later become his signature party trick. There was even the time CPAC organizers ran Richard Spencer out of the building, with the head of the American Conservative Union complaining that the alt-right was everything that conservatives despise.

That was (checks notes) 2017. Though, just to be clear, that same ACU invited Milo Yiannopoulos a year before Spencer was scolded, so the idea that they were actually against racism, misogyny, or xenophobia always seemed like a stunt for the cameras. In any case, they're certainly not hiding any of those sterling qualities at this year's CPAC, an event that must leave guys like Spencer and Yiannopoulos happy to say they're not associated with those extremists.

What has been the level of Republican discourse at this CPAC event? Well, there's Madison Cawthorn, the designated heir to Louie Gohmert's traditional role in Congress, explaining the CPAC-truth behind President Biden's talk of asking volunteers to go door-to-door helping to expand vaccine availability. The real plan, according to Cawthorn, is to build a "massive mechanism" that can then be used to "go door-to-door to take your guns" or "door-to-door to take your Bibles."

Honestly, of all the speeches given at this year's CPAC, Cawthorn's may be the most instructive. Because when it comes to "exchanging conservative ideas" in 2021, what that really means is collaborating on the scariest story, whether or not it makes any sense. Cawthorn is demonstrating exactly how this works, and everyone is nodding right along, because what he's saying is absolutely core to the Republican Party — which, as a reminder, has no platform. The Republican Party exists only to hold power and spread fear. That's it.

And if press coverage once resulted in Yiannopoulos being un-invited, and Spencer was on the waggy end of the ACU's bony finger, that is all so 2017. At this year's CPAC, they're not stopping with fascist talkers, they're all in on fascist doers. That includes bringing in Elmer Rhodes. The founder of Oath Keepers not only helped to plan the January 6 insurrection, he called on Donald Trump to make it official by using the Insurrection Act to overturn the election. Which makes Rhodes a hero of the modern party.

And rather than concentrating on candidates for 2024, or even securing the House in 2022, this year's CPAC has a different focus — putting Donald Trump back in the White House in 2021. Where many flawed plans involve what appear to be reasonable steps right up to the point where something magic or illogical is required, this plan starts off with that magic right at step one, as the Q-cult finally reveals their evidence of underground pizza tubes and Nancy Pelosi "melts, like the Wicked Witch of the West" opening the door for Trump to step in as speaker, then impeach both Biden and Harris, then move right into the White House. Elections? What are these elections?

That's not to say some real world topics didn't come up. Like this discussion of the COVID-19 crisis, where the failure to get enough Americans vaccinated to stop the pandemic drew cheers.

Whatever CPAC was intended to be in 1974, this is what is today — a place for Republicans to trade dark fairy tales stewed together from output of Q-boards and cooked to overripe perfection in the Fox News kitchens. It's absolutely ludicrous, infinitely dangerous, and completely poisonous to democracy. And no one even gets their house redesigned.