The next time you see a story about white evangelicals drifting to the left, recognize it for what it is 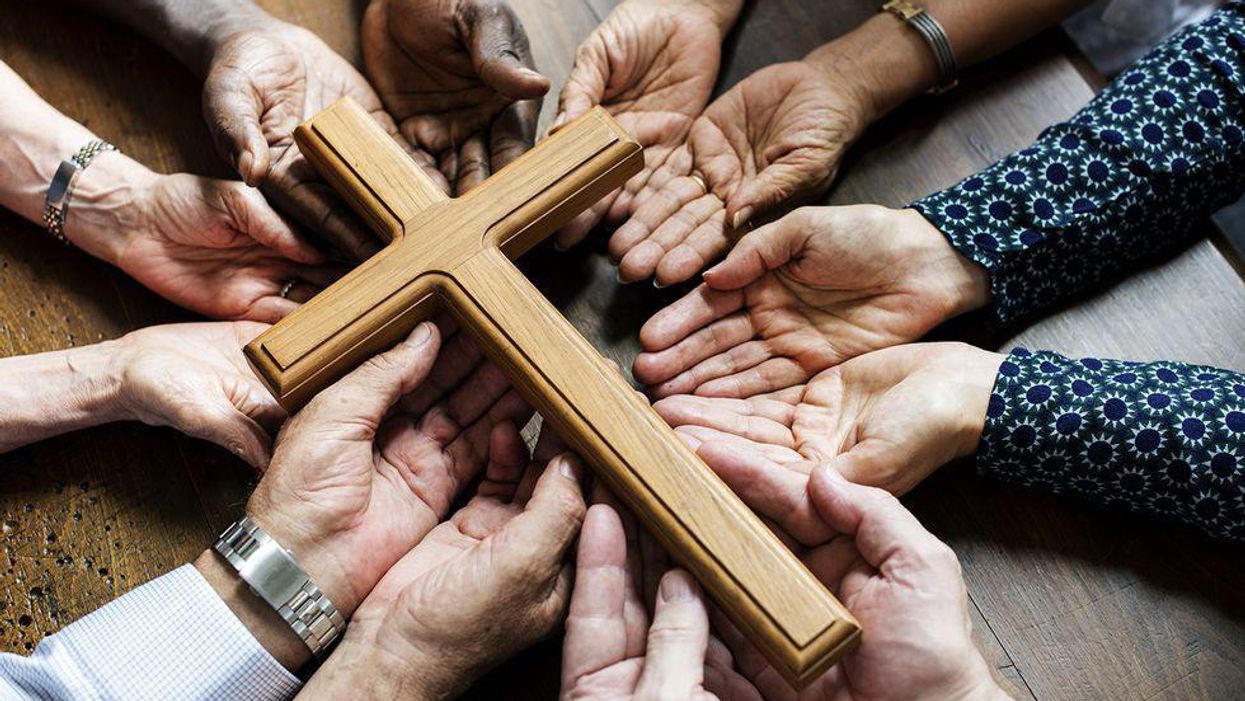 Have white evangelicals entered into rapid decline, as claimed by many on the basis of a new PRRI poll? Are their numbers and influence shriveling in the post-Trump era? Probably not. Could those accusations be hurled at nicer people? Probably not.

Pew Research polls are always a big deal. They are very reliable. They tend to be very informative. Their latest drew attention because, as Nate Cohn put it, it was perhaps the "most pronounced version of the conventional narrative we've seen yet: Joe Biden struggling to gain ground among core Democratic constituencies, but making up for it with big gains among GOP groups." As Cohn noted, that may not be the correct interpretation after more analysis, but at the moment, that's what it looks like.

The next time you see a story about white evangelicals drifting left, recognize it for what it is: a public-relations ploy put on by the few liberal evangelicals to burnish their image.

I tend to focus on religious demographics in polls like this, and so I will with this one, for the most part. From the faith angle, there seem to be three important takeaways.

If anything, white evangelicals are becoming more Republican. In the past four years, they took a long hard look at Donald Trump and decided he wasn't as bad as they thought. The Pew Report puts it best: "Without such broad support for Trump among white evangelicals, Biden would have beaten him by more than 20 points."

The next time you see a story about white evangelicals drifting to the left, recognize it for what it is: a public-relations ploy, usually put on by the few liberal evangelicals to burnish their public image, even as it's tarred by their fellow adherents.

I'll have more to say about this later, but along the same lines, no, we have not reached the end of white evangelical America, probably not even its rapid decline, and certainly not the passing of the demographic's outsize political influence and power.

That new poll from Public Religion Research Institute indicates that white mainline Protestants have overtaken white evangelical Protestants as the largest Protestant demographic. This is a rather surprising result, to understate things more than a little. The polling is not obviously flawed, but it doesn't quite line up well with survey data from other ways of measuring religious affiliation. Even beyond that, the political implications are far from clear. Hold off on drawing hasty conclusions about that.

Actually (and this lesson two from today's sermon), the swing vote in 2016 was white Catholics, as it is usually the case. White Catholics have been moving to the right for the last few election cycles, but Democrats took a particular hit with them in 2016. Hillary Clinton drew only 31 percent. The president improved that by 11 points. Though that's still a loss by a lopsided 57 to 42 percent, it was arguably the difference that Biden needed in Wisconsin and Pennsylvania, possibly Arizona as well.

Was this shift a bounce back from Clinton's unusual unpopularity, the result of disgust with Trump, or identification with the Catholic Everyman Joe? My guess would be a little of each. We won't know if this was a one-time shift until 2024, or if it was unique to Biden until 2028. But if you're looking for evidence that Biden carved into centrists and moderate conservatives, this is it, along with his narrowing of the gender gap.

The real issue for the GOP is that religiously unaffiliated voters are younger. Younger voters are a growing portion of the electorate. And they vote overwhelmingly Democratic.

Oddly, Biden doesn't seem beholden to his right. Quite the opposite. If he's figured out a way to shift them to the Democrats, it's the start of a durable new coalition, and it will show up in the Catholic vote first. Keep your eyes on white Catholics in 2022.

Last but not least,1 Republicans have a problem with religiously unaffiliated voters. It's only getting worse. Seventy-one percent of agnostics, atheists and "nothing in particulars" voted for Biden, to Trump's 26 percent. Trump's numbers with this portion have been roughly the same since 2016, but Biden's sprang up. No doubt many of them came home to the Democratic Party after voting third-party in 2016.

The real issue for the GOP is that religiously unaffiliated voters are younger. Younger voters are a growing portion of the electorate (for the first time, Millennials and Gen Xers were the largest cohort last year). And they vote overwhelmingly Democratic.

Don't expect the youth vote to guarantee Democratic dominance any time soon, though. I've grown more reluctant to embrace the idea that demographics are destiny ever since wise people like Rick Perlstein started pointing out that Democrats have been waiting for their inevitable majority—the "Youth Vote"—since the early 1970s.

But the state of play in religion and politics as it stands now is: white evangelicals are essentially the Republican base; the religiously unaffiliated are with the Democrats and white Catholics seem to be the moderate middle that's in play. Given the relative growth rates of each of these demographics, I know which side I'd rather be on.