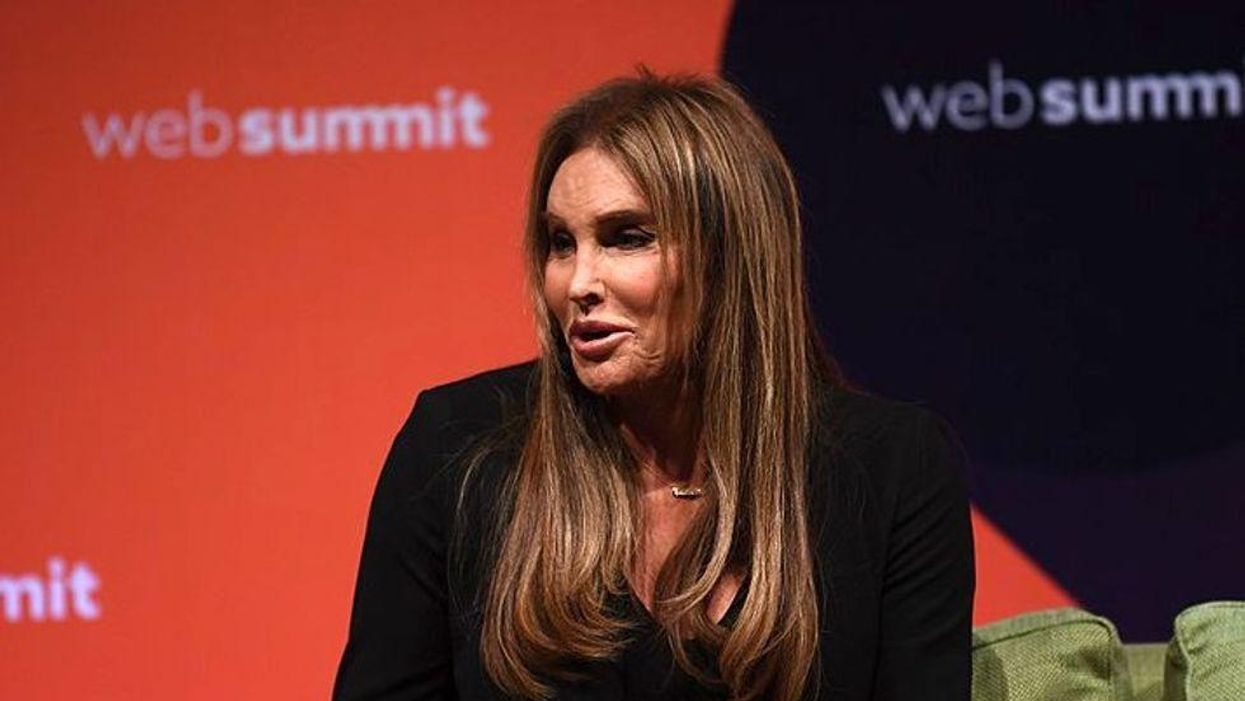 Caitlyn Jenner insists there's no "pause" in her campaign for governor but the Republican reality TV show star just landed in Sydney this week for what tabloids say is likely a two-month stint on "Celebrity Big Brother" in Australia.

On top of the possible two months, Jenner – who is a candidate in California's recall election for governor – will first need to quarantine for two weeks. The election that could recall Democratic Governor Gavin Newsom is September 14. That's almost exactly two months from today. It appears Jenner might be AWOL for nearly that entire time, despite her tweet:

My campaign team is in full operation as am I. I am in this race to win for California, because it is worth fighting for.
— Caitlyn Jenner (@Caitlyn Jenner) 1626462030.0

"I have not paused my campaign at all. I am preparing to launch a multi-week bus tour across CA," Jenner tweeted, apparently from Australia.

She insists her absence from the race is merely a "work commitment" – that was not made public until Australian tabloids announced it.

I am honoring a work commitment that I had made prior to even deciding to run for governor. There is no pause at al… https://t.co/9QpQqSQfnd
— Caitlyn Jenner (@Caitlyn Jenner) 1626461811.0

"News.com.au, Daily Mail Australia and The Advertiser all reported that Jenner landed in Sydney earlier this week," The San Francisco Chronicle reports, noting, "with eight weeks to go until the recall election, missing even two weeks would normally seem like lost time."

Is it possible that Jenner, a Donald Trump devotee, was merely using the political campaign to launch a new reality TV gig?

"The Australia news broke just hours after Politico reported that Jenner has hired a personal film crew that has accompanied her to interviews and events during her gubernatorial bid. The film crew, coupled with Jenner's lack of specific policy proposals, fueled deeper speculation that her campaign is merely a launching pad for a new reality television show."

Either way, Australians are "not happy" about it.

"News.com.au reported that many Australians still stuck overseas and subject to COVID-19-related arrival caps are not happy that Jenner — who will reportedly make $500,000 from her 'Big Brother' work" — was apparently given preferential treatment on international arrivals."